Mage in Arena of Valor Can Have Life Steal? This is the Arcana 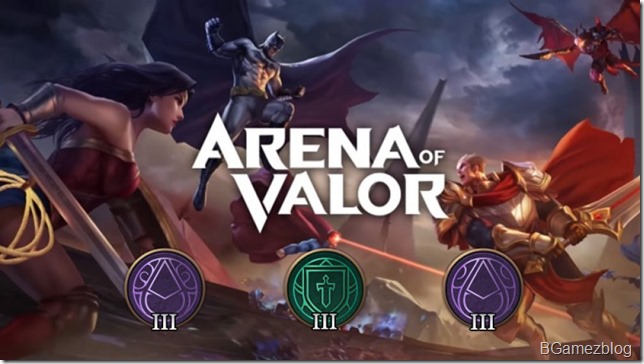 Apparently the mage in Arena of Valor also has the same ability with life steal effect! His name is Mana Syphon.

Life steal is a term to charge a number of HP based on physical damage from one hero to the attacked hero. In other words, the life steal effect is ideally owned by the hero-giver physical attack. And what about the hero mage using magic attack?

Well, it turns out the mage in Arena of Valor also has the same ability with life steal effect! His name is Mana Syphon. Effect Mana Syphon is absorbing the damage that goes into the opponent becomes HP for your hero. Effects that both fill HP like life steal, only using magic damage.

Effect Mana Syphon can be obtained by the hero of the items used in the game. But items that have the Mana Manayphon effect are usually tier 2 or tier 3 items and can not be bought early in the fight. Well to give Mana Syphon effect at the start of the fight, you can use some Arcana that has the ability of Mana Syphon! What Arcana has that ability? Listen directly below.

Lastly there is a Magic Heart Arcana that fills the rune of protection. Magic Heart's arena gives the smallest addition of Mana Syphon, which is 0.7% for each chip. But make no mistake, this Arcana can be used in conjunction with one of the two arcana above (Pray and Blood Magic). With the possibilities combined, of course the number of Mana Syphon can get bigger!