Mganga Back Exists in the Arena of Valor! This is the reason 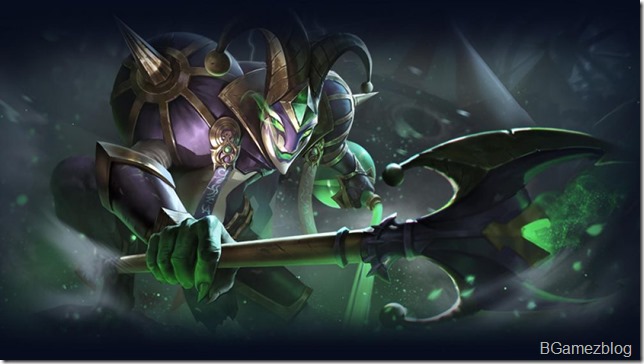 Previously Mganga is considered to have run out because it is considered a hero that is not meta and its strength is far below other hero-hero!

Previously Mganga is considered to have run out because it is considered a hero that is not meta and power far below other heroes. But circumstances change when updates that increase damage, as well as when season 3 is started. Mganga began to appear frequently and used by players in the Arena of Valor. Not without reason why Mganga back present and exist in Arena of Valor Indonesia lately. What are the reasons? Check out below.

Since the patch update in December 2017, the mage has increased magic damage as well as enough mobility to make it move faster. Incidentally, Mganga is a mage that has the ability to spend skills while continuing to move. This increased damage obviously becomes a 'boon' for Mganga because he can freely move while attacking opponents with great damage.

Mganga has capabilities that can greatly help the team when there is teamfight or both in the lane. Fortune Gift and Ultimate Detonation skill gives magic damage to your opponent with high enough numbers, while giving heal effect to friends! Two opposing abilities are owned by a Mganga.

There are three things that make Mganga re-exist in the Arena of Valor Indonesia. But you must know, when using Mganga, you become vulnerable to the target ganking of the opponent early in the fight. Keep playing safely using Mganga at the start of the fight until it has at least three items, after which you can maximize Mganga in teamfight.