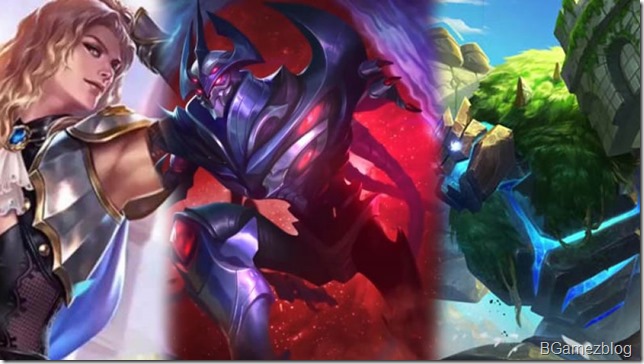 Confused want to buy hero what? Hero-hero Mobile Legends the following could be your choice ..

Throughout the year 2017, so many new heroes are released in Mobile Legends. Starting from the hero mage like Vexana, Aurora or Zhask up to the latest fighter hero that is Jawhead. But when released, the hero-hero is not necessarily popular and directly used by many players. Need adjustments before the hero finally become the mainstay of the players. But the following heroes do not take long to be popular since they were released so you must buy the following heroes. Curious anyone? Check out more below. 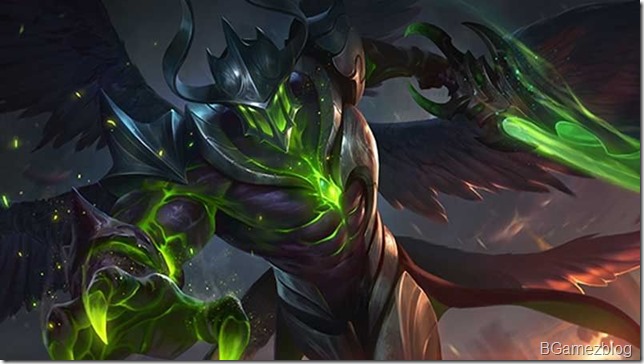 Released around early September 2017, Argus became one of the popular fighter heroes of the time. Thanks to his ability to prevent death, Argus was immediately targeted by the players. Not to mention the high damage thanks to his passive skill makes Argus can quickly finish off the enemy. 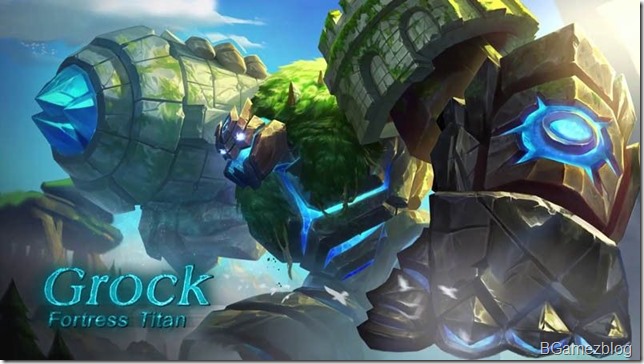 Prior to Argus, Grock also became one of the most popular heroes after being released some time ago. His unique ability makes him stronger when near the turret and the wall. He can also create walls with the Guardian's Barrier. 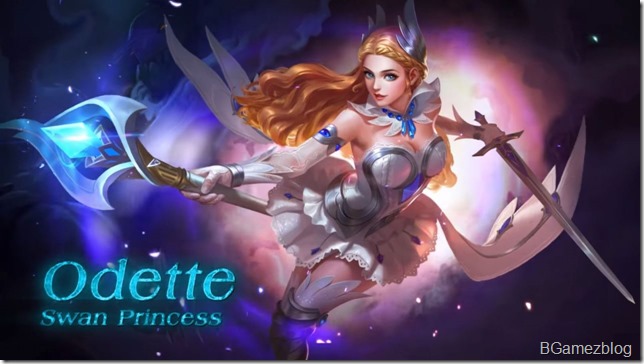 Only a few weeks after Argus was released, Odette appeared in Mobile Legends and brought meta changes inside the game. If once so many players use Aurora, now he is slowly replaced by Odette because this goose princess has a skill with a good control effect and somewhat easier to use. 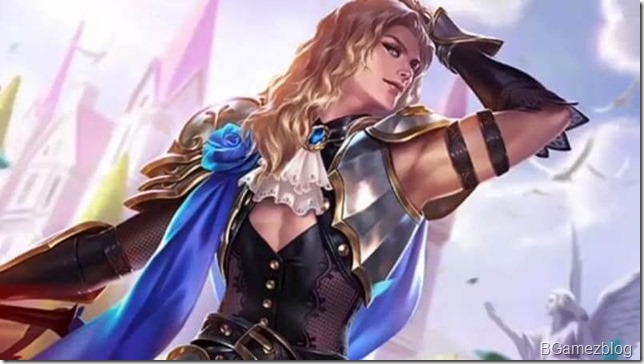 If you notice the lore of Odette, there will be information that Odette has a lover whom she helped near her castle, Lancelot. Some players are also guessing whether the name Lancelot will appear as one of the heroes, and it turns out the correct guess! Lancelot emerged as a very sad hero assassin and did not take long to make it a struggle among the Mobile Legends players because of its very high damage and short cooldown. 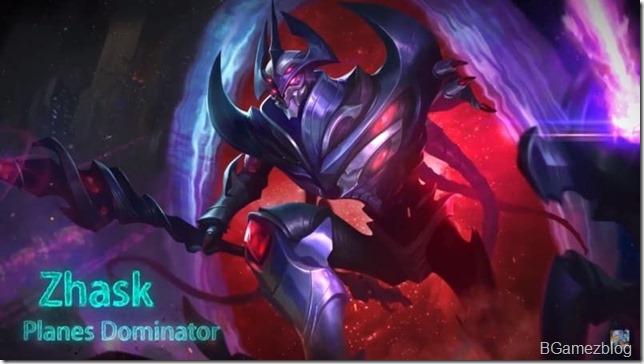 If a hero usually has 3 active skills, Zhask differs on his own because he is the only hero to date with 4 active skills. Its ability to manipulate insects by making it a turret makes anyone feel against 2 heroes at once when Zhask has issued a turret and uses his ultimate.