5 Boss This Video Game Could Not Be Beaten

The Boss character has become the most important part in a video game. In the past, the boss only exist in some famous action game titles only. But nowadays, boss characters have started to spread into all kinds of video games with other genres, ranging from racing like "NFS Most Wanted" to music genre games like "Guitar Hero".

Basically, bosses in video games are created differently but they still have one weakness, which is definitely defeated. However, it turns out there are many video bosses that are hard to beat. In fact, some of them are impossible to kill for some reason.

Too Gods, 5 Boss Video Games It Could Not Be Beaten 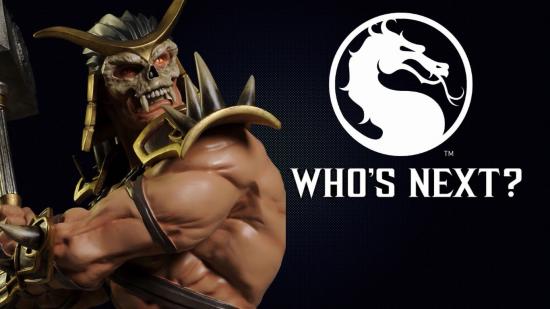 When the popular "Mortal Kombat" franchise rebooted a few years ago, he awakened one of the evil boss characters named Shao Kahn. Kahn is the Emperor of Outworld, a dark magic master known to be powerful and powerful. As the final boss, Kahn's fighting style is very fast and brutal, hard to spot, and completely unstoppable. For that reason, Kahn is considered the most difficult boss throughout the series "Mortal Kombat". 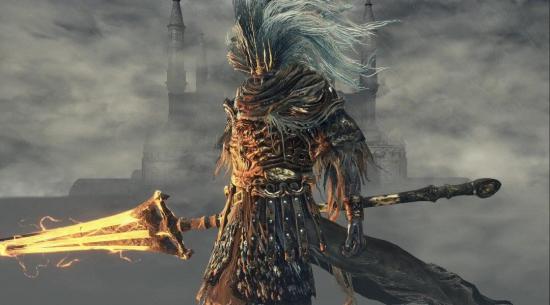 "Dark Souls" became one of the game series with an unreasonable degree of difficulty. Well, in the third series, "Dark Souls" has a boss named Nameless King who are known to be difficult to conquer. Unlike the bosses in other games that can be easily defeated by one stage, Nameless King can only be killed by completing two successive stages. The combination of speed, strength and range of attacks makes Nameless King impossible to kill. 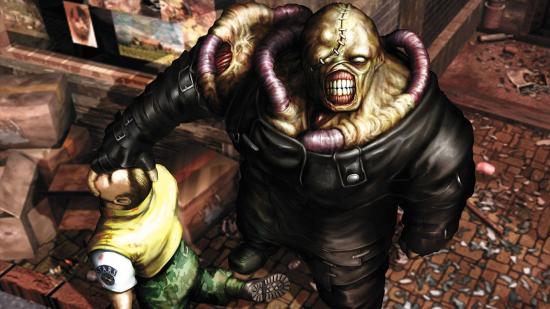 A tall, big body like a monster wrapped in leather jackets and a rocket is the hallmark of the most terrifying boss in "Resident Evil", Nemesis. Unexpected capabilities and random movements always displayed by Nemesis make it very difficult to defeat. Especially unreasonable strength also often make gamers frustrated when faced with this ugly boss.

Technically judged, The Sorrow in the game "Metal Gear Solid 3: Snake Eater" can not be 'defeated' in a real way. MGS 3 is known for the boss's battle that is quite crazy. When you meet The Sorrow, players will be faced with flashbacks of enemies you've killed before. Strangely, when wanting to kill The Sorrow, players will instantly die for no apparent reason. Although restarted, the death will happen again and again. 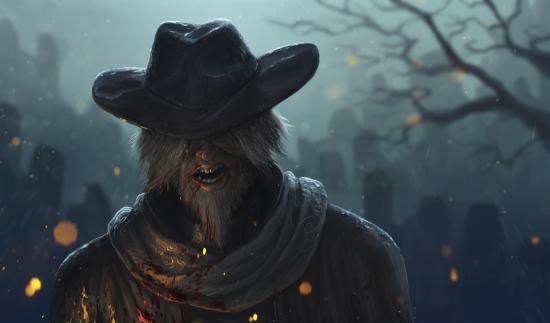 Created by the same developer, "Bloodborne" also has an unreasonable degree of difficulty like the "Dark Souls" series. One of the most difficult bosses in "Bloodborne" is Father Gascoigne, a famous and fast-paced warrior in the face of every enemy. Father Gascoigne has the ability to transform into a werewolf that makes it impossible to conquer. It took many experiments and observations to be able to conquer this one boss.