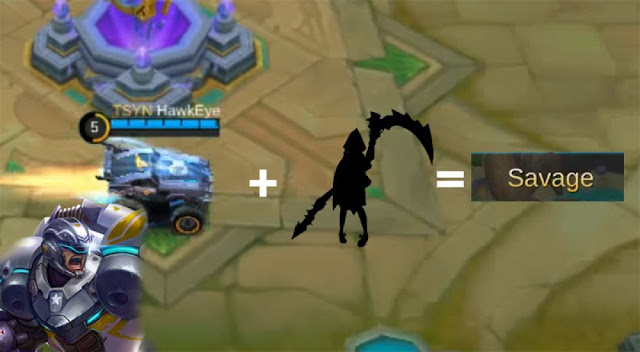 Since in-rework, these five Mobile Legends heroes will be very suitable to be combined with Johnson. Wiped out and Savage could happen!

Since the presence of his rework in Mobile Legends, Johnson is now increasingly favored by the users of tanks. Johnson now has better areas and damage before and can play a maximum role in team fight. Johnson is now very suitable and can win a team fight even though only alone with the following heroes. 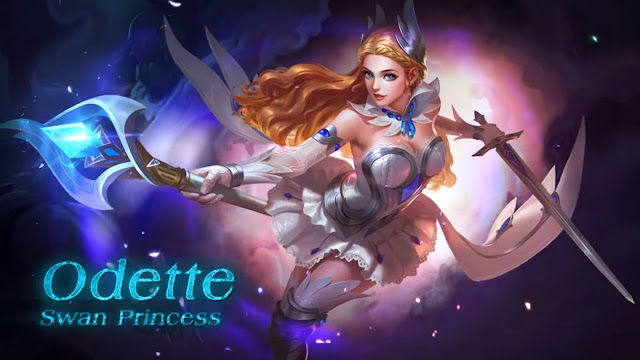 Hero mage beautiful this one is no doubt the area and his damage is great. Odette who capitalize Purify battle spell will be very suitable when combined with Johnson. The slow effects of her Swan Song as well as the stun from Johnson are able to silence up to five heroes at once! If two heroes are already a car, wiped out can happen easily. 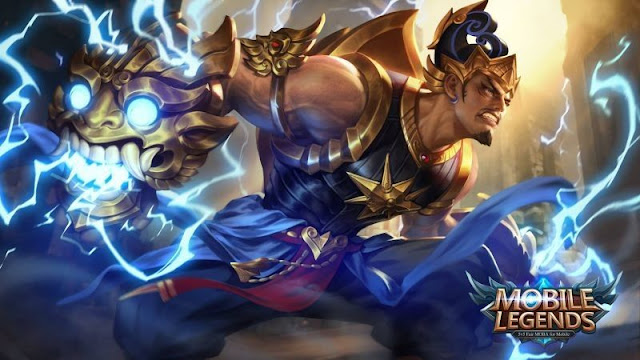 The combination of two tanks to date still has not faded, so did Gatotkaca and Johnson. Both together in the car and apart, both can lock five heroes at once with a combination of Rapid Touchdown and Avatar of Guardian. Deadly Pincers Johnson is also very useful to lock the movement of enemies that have been locked by Gatotkaca while still in the area of ​​Rapid Touchdown explosion. 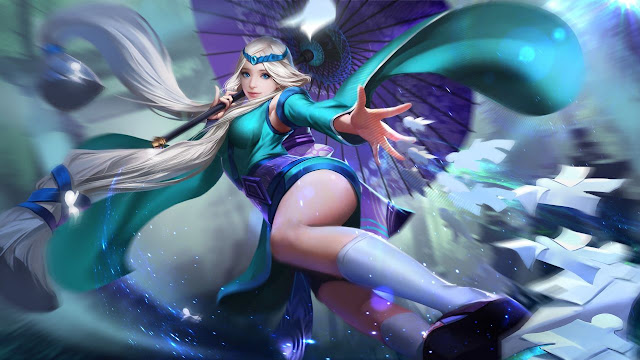 Both heroes are equally experiencing this rework is now going to be very terrible when it has launched a combination. Yin Yang Overturn owned by Kagura that binds up to 5 heroes at once will be very easy to launch if the enemy has been hit by Johnson.

Since before the in-rework, Johnson and Aurora is the best hit runner to this day. Aurora's Coldness Destroy is able to follow up all of Johnson's skills after colliding with enemy heroes. There is almost no gap to escape from both of them if already a hit-and-run victim. 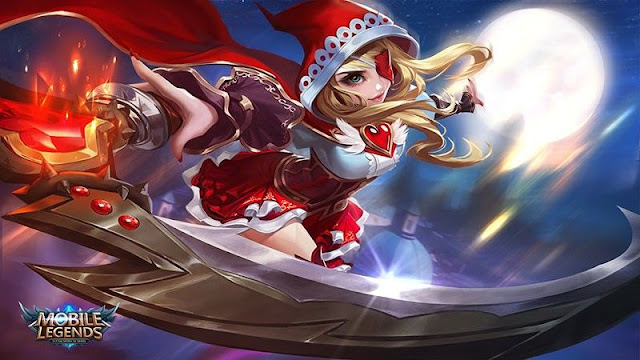 This little red-hooded girl can maximize the damage Johnson makes using all his skills. There is almost no chance to move at all if the timing is right.