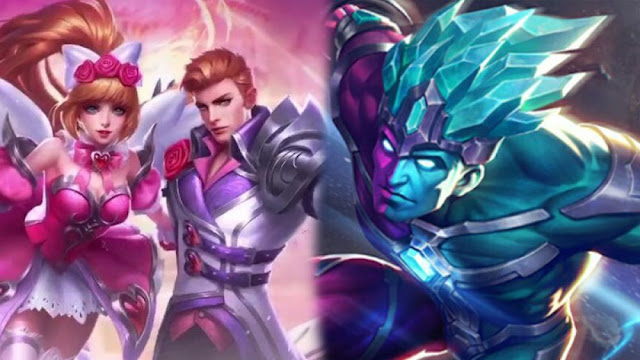 Toward the day of valentine and lunar new year, Mobile Legends certainly provide interesting events! but there are also unique things!

It's not as soon as the valentine and lunar new year or known as the Lunar New Year will be coming soon. That is, Mobile Legends certainly provide an exciting event in the game. Not only that, before the two big days there are some unique things that secretly happened. Curious what? Check out more below. 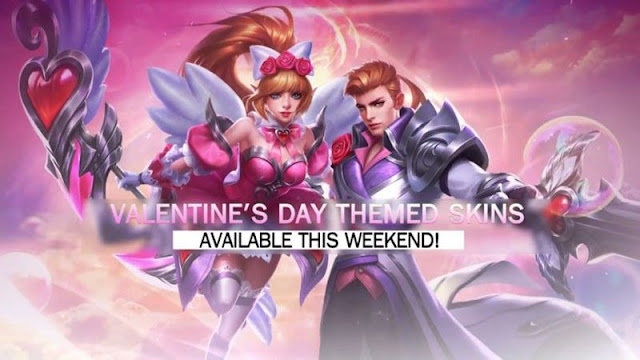 If last year valentine skins were given to two hero marksman Layla and Clint while the christmas skins for Odette and Lancelot, this time valentine was given to Miya and Alucard, both heroes are quite popular among players. Miya looks like a cupid with a love arrow, while Alucard looks quite elegant and romantic equipped sword that has a red heart crest in the middle. You can buy both at 1048 diamond or 524 diamonds per one skin.


Due to the proximity of the valentine and the lunar new year, the next skin was given to Aurora. Her appearance was changed like a fox woman who could be considered quite a contrast with all her ice skills. Uniquely again, the effect of his skills was changed into lanterns and a collection of coins and angpau. 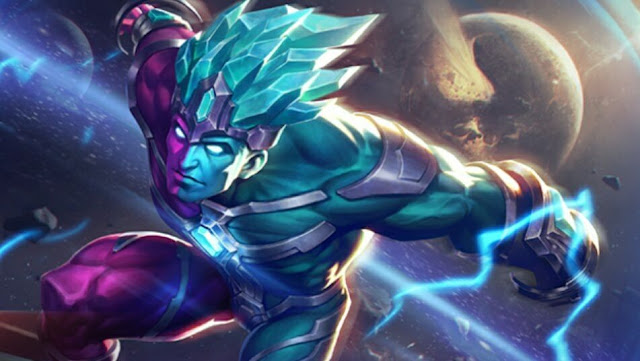 Secretly, Mobile Legends also changed the look of Gord wallpaper when you managed to get the achievement when using it. The appearance shows Gord climbing the skateboard with a clearer shape and a purple color next door! Is this a leak if Gord will soon be reworked? 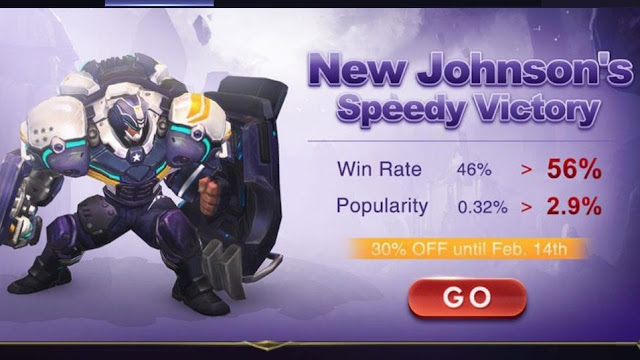 Another unique thing is the popularity of Johnson is increasing since getting rework. The added damage to his illness and the more dire areas became the main reason why his popularity increased sharply. To celebrate, you can buy Johnson at a discount of 419 diamonds! 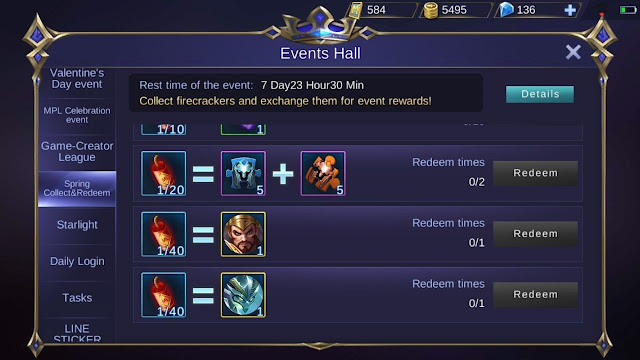 It's incomplete if the Chinese New Year does not have an event in the game. Not a new folder, but collecting some firecrackers! You can get the fireworks by following the new year task or playing as usual. Every day you can also get up to 4 firecrackers when logged in and play with friends. If you already have a total of 40 firecrackers, you can exchange for free of charge ie Spear of Bone Dragon of Moskov or Ancestral Blade for Lapu-Lapu.