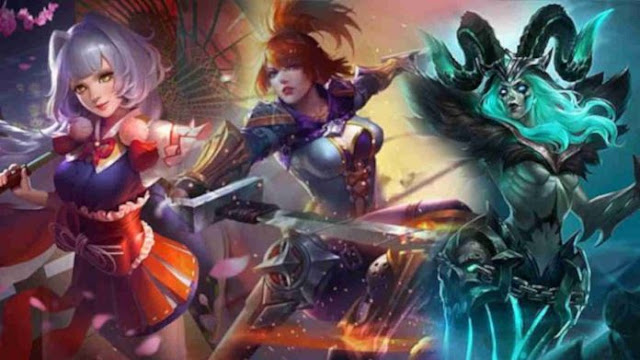 If you know the strength of one hero and can menduetkannya with another hero, then your team will easily win. 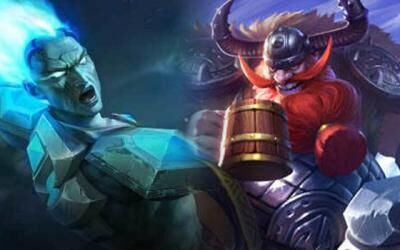 Franco has a unique skill that is able to pull the enemy in front of him. And with Gord's Mystic Gush skill, it will be a very lethal duet.

Especially if the use of Franco is a pro player and can pull enemies appropriately. 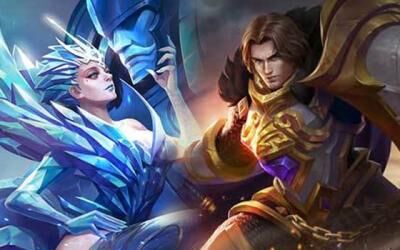 Next are Aurora and Tigreal. Just like the duets above, this duet is also very dangerous.

When the enemy is gathered, Tigreal can issue Implosion skill and the enemy will stun for 1.5 seconds. And at that moment Aurora can equip it with Coldness Destroy. The enemy will be increasingly immobilized. 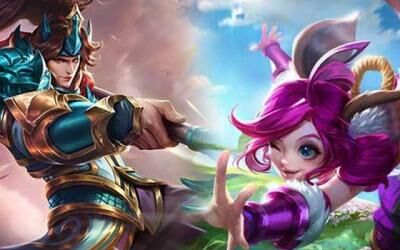 Of all the duet of Mobile Legends hero, my favorite is a duet between Zilong and Nana. I think their duets would be perfect if they play well. 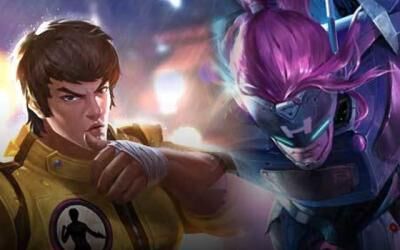 Next there is a duet between Fighter and Assassin, namely Chou and Saber. If there is both of them, then you should never dare to approach. Because once caught, you will not be able to escape.

Chou can launch an attack using his Jeet Kune Do skill. Then the enemy will be thrown at Saber when using The Way of Dragon.

And as a cover, Saber can perform its flagship skill that is Triple Sweep. If not a Tanker hero, it is guaranteed that the hero will die instantly.

If the opponent is still alive, perform the next attack using basic attack or remaining skill from Chou and Saber. 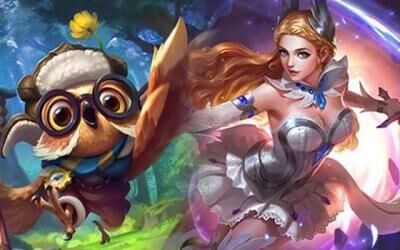 Odette has a very sick ultimate skill, namely Swan Song. In addition to high berdamage, the skill is also an area attack so that it can hurt many enemy heroes.

Imagine if he diduetkan with Diggie. By using his 2 Reverse Time skills, then the enemy will not be able to escape. That's because the enemy will return to the starting position. That's when Odette can issue his ultimate skill. 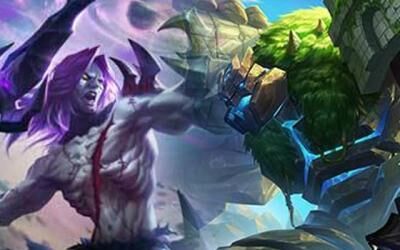 Grock acts as a hero to keep the enemy from escaping with his 2 Guardian's Barrier skills. When the enemy is trapped, Moskov can use his Spear of Death skills.

After receiving the attack, the enemy will stun for 2 seconds. Then with his basic attack fast, Moskov can finish off the hero.