After Crash Bandicoot and MediEvil, The Spyro's Cute Dragon Also Comes Soon for PS4 This Year! 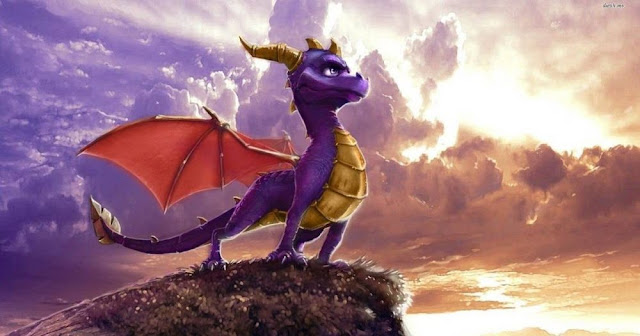 Still remember the cute dragon purple Spyro? Soon you'll soon be able to play it back for the PlayStation 4!

Activision some time ago has released a re-compiled Crash Bandicoot game that has been remastered for the PlayStation 4 with the title Crash Bandicoot N. Sane Trilogy, which proved successful. The formula is now also followed by several developers and other publishers to bring on some of their old franchises; such as Sony's re-releasing Shadow of the Colossus remake version for PS4, and also re-release MediEvil ever popular in the era of PlayStation 1 first.

After rumored long enough, Activision publisher reportedly will also revive the Spyro franchise is also quite successful when the release on PlayStation 1. This platformer game does have its own charm because it presents an exciting and entertaining gameplay, especially the location of the game in it that describes the world unlimited fantasy. 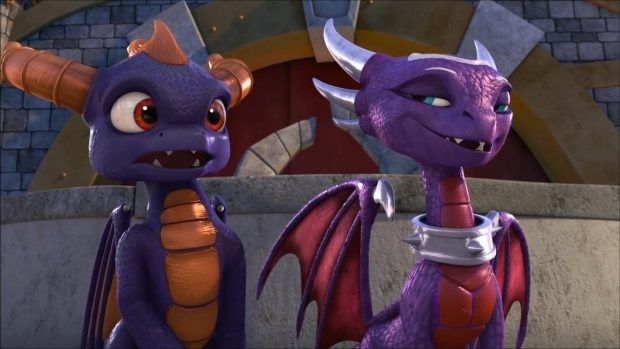 Not only change the graphics for the better, Spyro's redevelopment will also add some other changes; ranging in terms of animation, cutscene, and new soundtracks. This will definitely provide a more exciting and exciting Spyro play experience for new players who play it, and who have played it.

For information, Spyro the Dragon itself was first released on September 10, 1998 ago for the PlayStation 1 console. In this game you will play as a cute purple dragon named Spyro, to pass through every obstacle in order to free other dragons from Crystal Prisons. Similar to the Crash Bandicoot series, each level can be accessed via a 'portal' from the main world. Until finally Spyro will be faced with its main enemy is Gnasty Gnorc.

Since its first release, Spyro has sold over 5 million copies worldwide and has remarkable ratings. So no wonder that many gamers who want the video game can be revived for the PlayStation 4, of course by providing various upgrades that make it more exciting.

Activision as licensee will soon announce the release date of Spyro in the near future. Where the release schedule is rumored to coincide with the franchise's 20th anniversary.