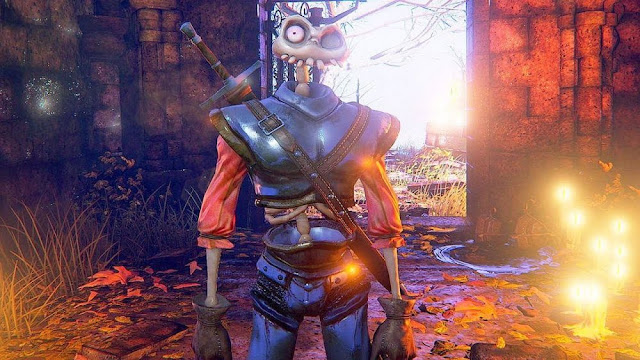 Gamers of the 90s must agree that MediEvil is one of the best action-adventure hack and slash video games ever released for the PlayStation 1. The success also makes the reason for MediEvil to be re-developed following the Crash Bandicoot franchise. But what if a fan just can not wait and even make their own video game with a better graphical display?

Well recently a 3D artist named Fernando Damasceno has re-created Graveyard's chart of the 1998-released video game using Unreal Engine 4. In addition to showing how the video game is changed for the better, it also gives a little idea of ​​what MediEvil's graphics quality remake version later.

However, Fernando did not share his work with the public, so MediEvil fans can only enjoy it through a video clip and also some pictures it gives. 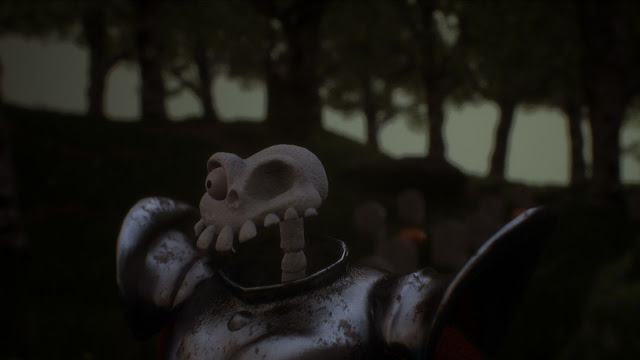 Video game MediEvil itself was developed by SCE Cambridge Studio and released by Sony for the PlayStation 1 console in 1998. This video game is set in a medieval kingdom called Gallowmere and centered on the character of a protagonist named Sir Daniel Fortesque. To stop the Zarok invasion that seeks to take over the kingdom and redeem what he has done.

The story begins when an evil wizard named Zarok who plans to take over the kingdom of Gallowmere dewngan troops. Sir Daniel Fortesque is one of the knights boasted by the king of Gallowmere. But, in fact Dan must be defeated when the arrows are struck by Zarok troops; The defeat made the king decide to cover it up and announced Dan as a hero. After 100 years, Zarok demanded retaliation and raised the dead men to be his army. 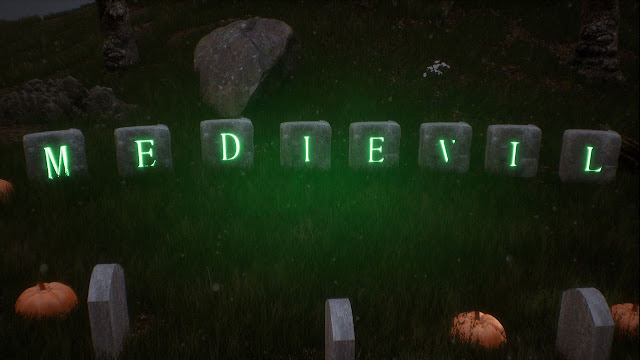 Since 2015 many MediEvil fans have requested this action-adventure hack and slash video game can be recreated for the PlayStation 4. So there are several petitions made by fans to ask Sony to grant it. At the 2017 PlayStation Experience event yesterday, Sony has finally shared a teaser footage announcing its plan to revive Sir Daniel Fortesque.

Unfortunately not much information about Medievil remake version for PS4 to date.