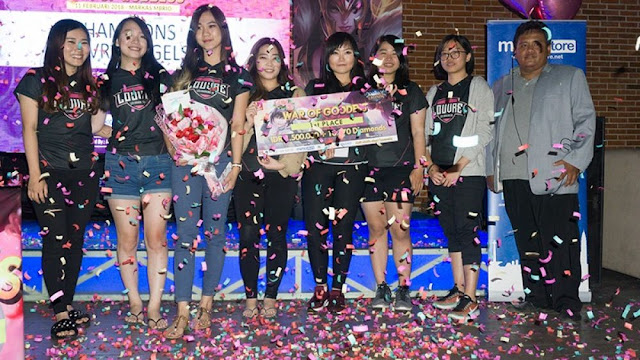 The assumption that women can not play games should be eliminated all the way, especially after seeing the Mobile Legends team really GG ladies Louvre Angels!

Amid fierce competition from Mobile Legends esport team in the highest league of MPL 2018, it turns out that behind all Mobile Legends also has a remarkable market segment among women.

Evidently, the tournament War of Goddes managed to collect the Mobile Legends team of women who could arguably deserve a separate place in the competitive arena of Mobile Legends. Skill from the ladies of this gamer can also be said no less even more great than most male players! 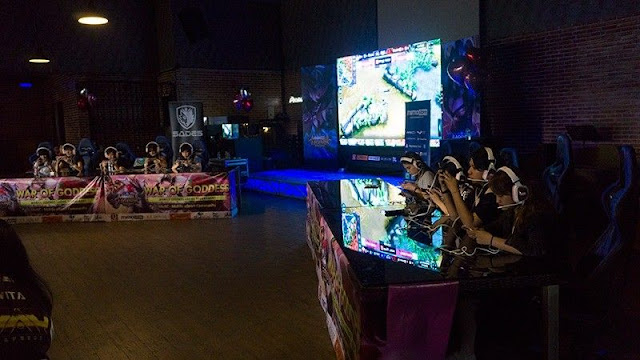 Containing five beautiful and captivating players, Louvre Angels won the champions by beating the Gaspol team in the final round.

The Louvre Ladies themselves contain Lys, Ansly, Quinne, Earl, and Na. This team has an extraordinary advantage over other teams. As a women's Mobile Legends team, they are very calm and not panic and can read the game situation very well.

Often times Louvre Angels can execute a difficult strategy like enemy sandwitch to do dive tower. 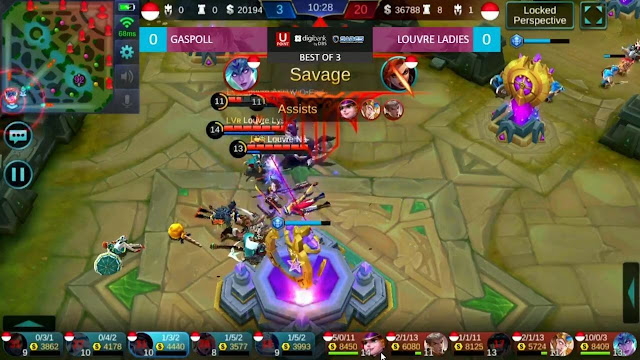 They also looked very compact, although it was revealed they only had a full team training for one day before this War of Goddess tournament. Can be concluded, their mechanical ability is high enough that a little mistake made by teammates can be covered by other colleagues.

War of Goddes achievements and tournaments hopefully this will be the beginning for the revival of Mobile Legends team of women in Indonesia, given the esport market that will continue to grow.