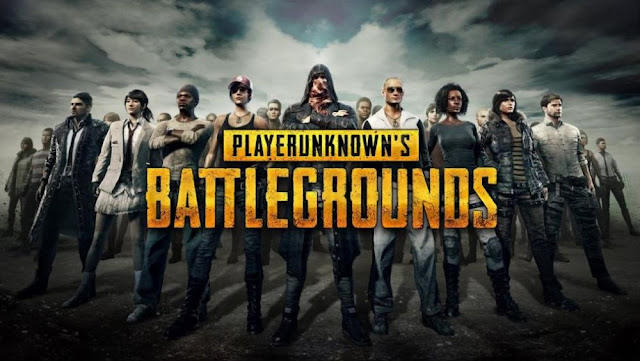 Bluehole focuses on monitoring to supervise and eradicate cheaters at PUBG. But this step turned out to 'sacrifice' the update!

Game PlayerUnknown's BattleGrounds or known as PUBG succeeded in becoming a favorite PC game and mostly played by gamers. So many gamers who play, PUBG recorded game capable of becoming the most widely played game on the platform Steam! The concept of battle in the form of an exciting battle arena and demanding dexterity of gamers against many other gamers are the main attraction to play.

PUBG is a phenomenon in itself among gamers. This game managed to reach 3 million active players, even defeated Dota 2 in terms of number of active players. So successful, this game to get the adaptation in the mobile version, even to be ported so PUBG mobile for release in China market. 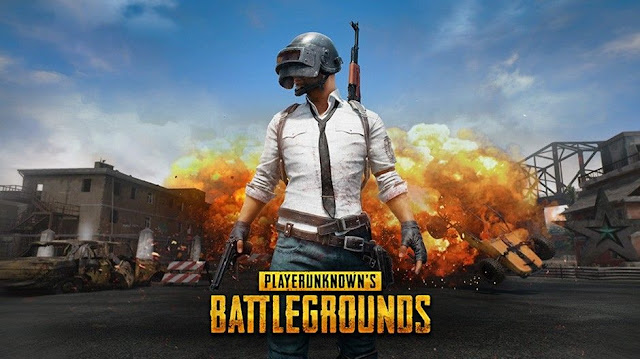 But later PUBG prestige a little tarnished because of cheerful act! This is certainly very disturbing the comfort of playing. Bluehole as a game developer finally impose a banned penalty to give a deterrent effect for cheaters at PUBG. The result? No less than 1 million ID cheaters were banned permanently in January.

Step banned cheaters seem still less powerful. Cheater can still repeat his behavior by creating a new ID and again cheat. Because of the 'persistence' of the cheaters, Bluehole finally focus on monitoring to supervise and eradicate the cheaters. But this step turned out to 'sacrifice' another very important focus that is UPDATE! 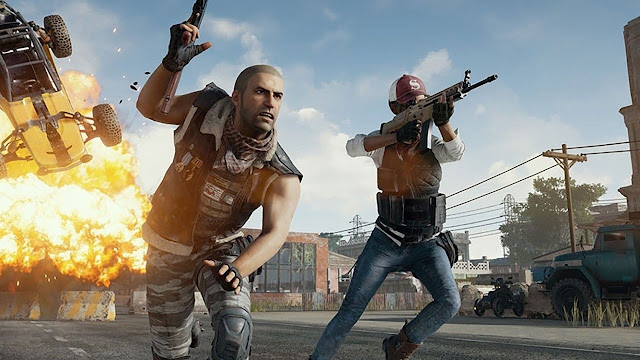 The plan PUBG will provide an update of additional features, systems, and also new content in the form of new arena map battle in early 2018. But the plan should be postponed because of the focus on the eradication of cheaters. To update its own new plans can be presented in mid 2018, with the introduction of new maps will be made in March. 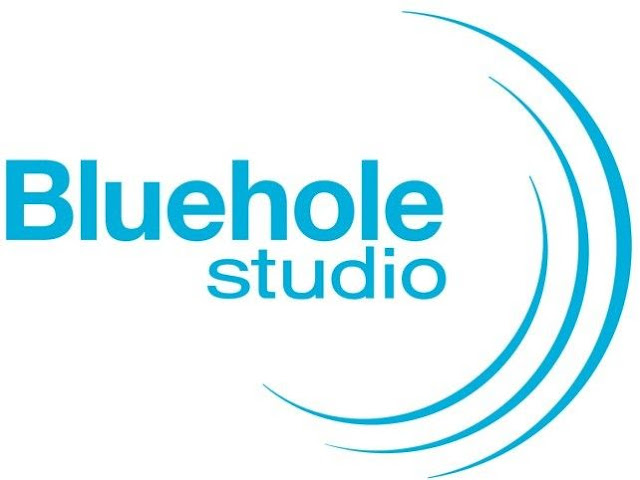 Seeing the high interest of gamers who play PUBG, it seems Bluehole as developers have to add resources they have. Cheater handling is necessary to provide comfort gamers in play. But the presence of regular updates according to the specified schedule will also eliminate the boredom of gamers playing so the number of players is not reduced.