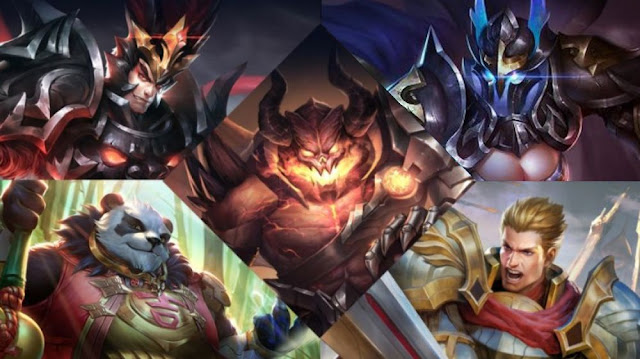 Want to know who the offlaner hero or known as the best dark slayer lane in Arena of Valor today? Check out the full review below!

Not only the hero archers or junglers in the Arena of Valor alone undergo tier changes after the Astrid patch. Other heroes also experienced a tier shift, one of the hero offlaner or also known as the dark slayer lane. Want to know anyone? Check out more below! 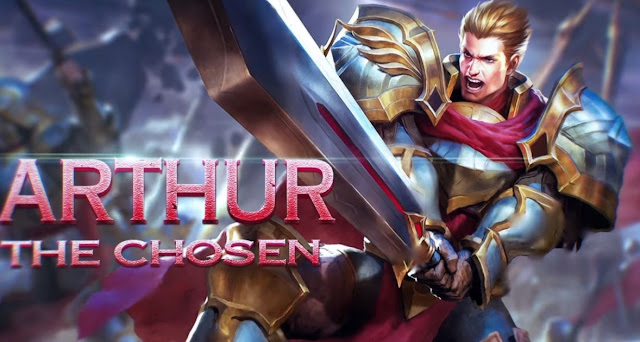 The Hero that has a relationship with Thane is apparently one of the best offlaner heroes today. Arthur has a skill that can make it run easily when the enemy starts doing gank or even about enemy heroes who want to escape. Not to mention the damage and high defense so that he can be relied upon since early game. 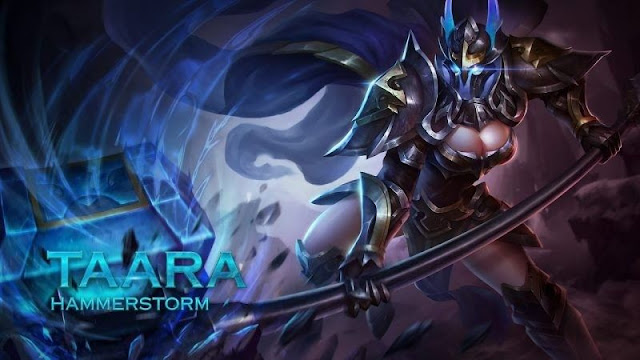 Another best offlane hero is Taara, a tank hero who has high damage when he is dying. Despite not having crowd control as well as other heroes, Taara is able to hurt the enemy slowly from close range by turning his hammer a few seconds. When it reaches level 4, Taara will be quite difficult to kill if not in-gank 3 hero enemy who has crowd control. 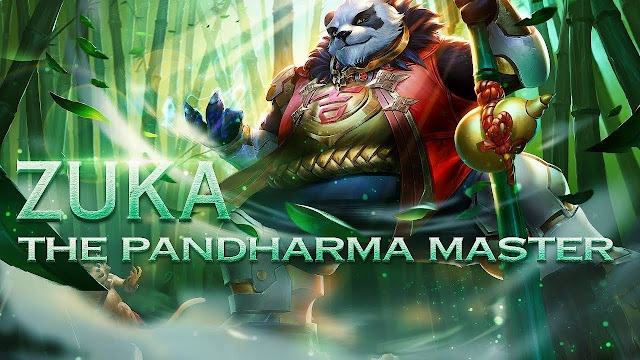 Although in the previous patch had hit nerf, Zuka's potential as an offlaner still has not faded even still make it as one of the best offlaner hero. Mobility and high damage can make the enemy overwhelmed if 1 on 1 on the lane. Not to mention if he has already got a full item, killing the enemy archer's hero is not difficult for him. 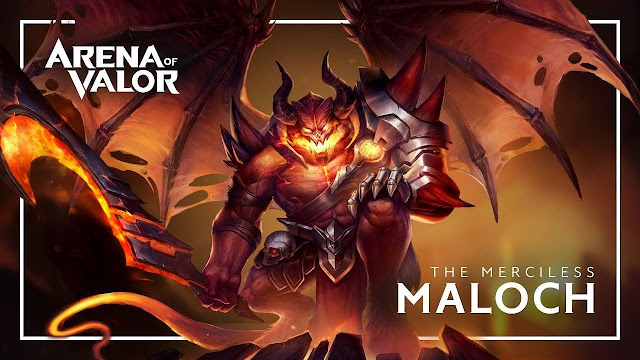 Although unlike other heroes who mostly have high mobility, Maloch remains one of the best offlaner options today. The reason is because the damage produced is quite high especially to the dying hero and can produce true damage if many times about hero. Equipped with a variety of defense enhancement items and cooldown reduction, Maloch will be very hard to kill. 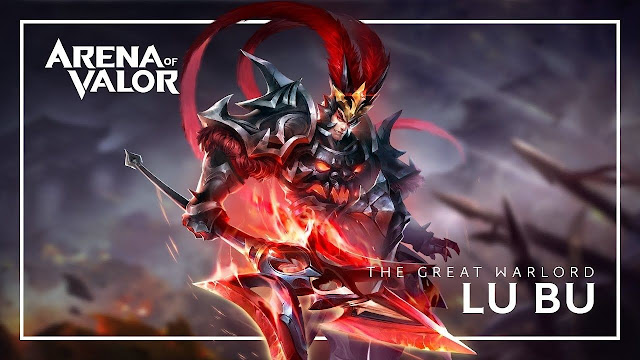 Since long time, Lu Bu's potential is no doubt as a hero offlaner. Crowd control, damage, and good and balanced mobility make it the best choice in every game. Not to mention the ultimate that gives a good lifesteal beat up the minion or turret makes it easier to charge HP when dying.

That was the best offlaner heroes on this Astrid patch. What's your favorite hero one of them?