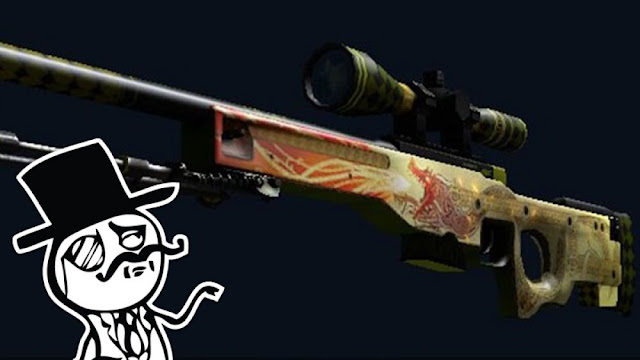 According to you, who are the gamers who give the item CS:GO AWP Dragon Lore with the price equivalent to this luxury car and house ??

Game CS:GO again presents a sensation with a record in terms of purchasing in-game items! A weapon AWP Dragon Lore with special skins recorded bought at a price of 61 thousand US Dollars and became the most expensive in-game item in early 2018.

Quoted from pcgamesn.com, AWP Dragon Lore sold on the sale and purchase of items CG:GO opskins.com with a price of 61.052.63 USD. This item is very rare because it has stickers from PGL, G2 Esports, Cloud9 who just won Boston Major, and Tyler's signature "Skadoodle" Latham (Cloud9 player who became MVP Boston Major). 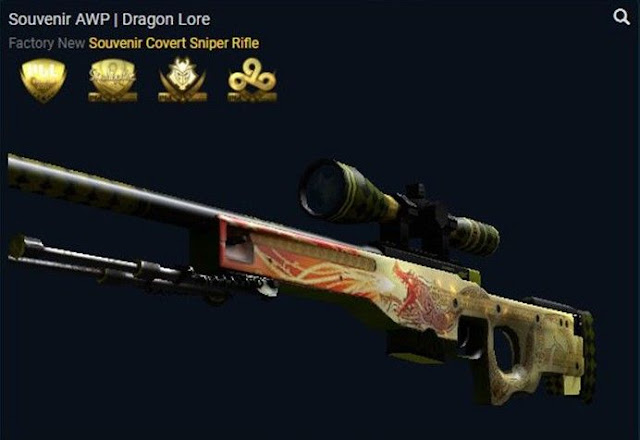 No further details about the in game name or the person who purchased the rarest AWP item at this time. But certainly this transaction invites various pros and cons among netizens. Not a few netizens are questioning people who buy and say the transaction is beyond reason. According to them, the figure of 61 thousand US Dollar is too high for an item that can only be used in the game! After all, it is clear that the normal price of this item is 'only' 34 thousand US Dollars.

Although many are cons, not a few are also netizens who think the figure is deserved even higher. For those who become the selling point of AWP Dragon Lore is Cloud9 champions momentum and also the limited of this item so it is exclusive. 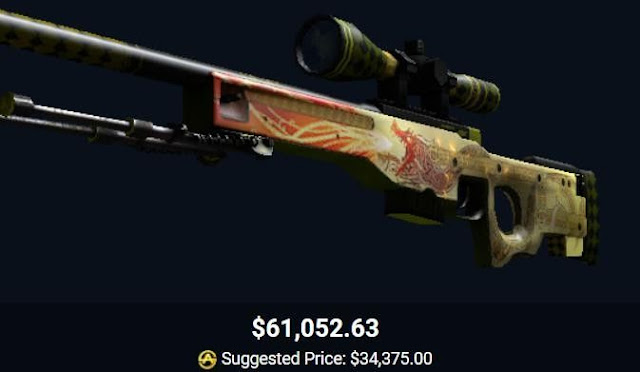 The price is equivalent to the price of the house and luxury car! By spending as much money as it is, it is natural that many gamers are also wondering who is giving the AWP Dragon Lore item. Is it just ordinary gamers? Bitcoin Farmer? Or officials who secretly love to play CS: GO? Or even a rare item collector inside the game? Who do you think the person who bought the item?