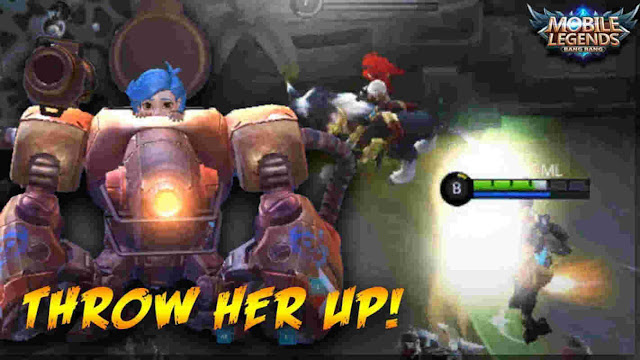 But despite having a large collection of heroes, Moonton regularly releases new heroes. Here are 5 new and best heroes in Mobile Legends.

Jawhead is the one who controls a stocky robot. Jawhead is a Tanker hero strong enough to dispel all opponent attacks.

Jawhead has the ultimate skill to attack one opponent with a very large attack.

But although it's tempting enough to use, Jawhead is pretty hard to use. So you have to practice first in VS AI Mode. 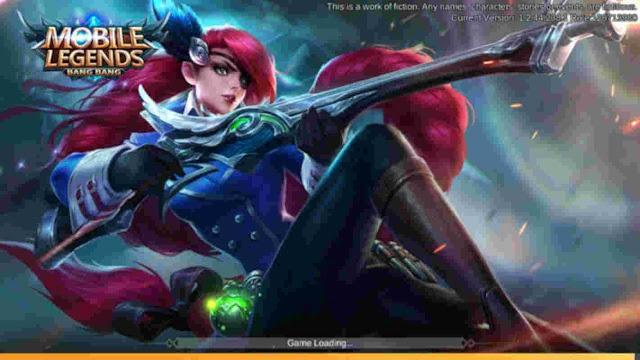 If this Lesley is a Marksman hero. Just like Marksman's hero in general, Lesley is a distinguished hero expert at long distances.

You can buy Lesley for 32,000 battle points. Quite expensive indeed, but will not disappoint.

Overall, Lesley can be played smoothly without the need to deepen it specifically because it is not too difficult. 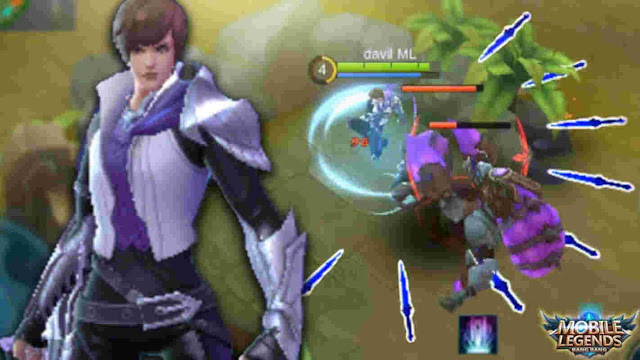 Gossen managed to attract the attention of Mobile Legends lovers since the first appearance. In appearance, Gossen is quite perfect and handsome.

Gossen belongs to the Assassin ranks and uses the dagger as his weapon.

But it's good you try to play Gossen in VS AI mode first because hero this one is quite difficult to use. 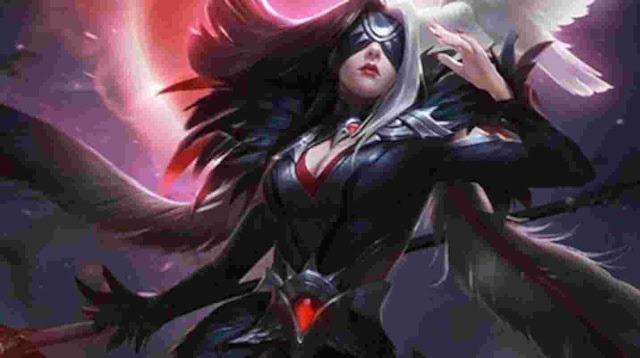 Fasha is a new hero in Mobile Legends with a considerable range of attacks. Burst damage is also quite large.

And no less important is, Fasha has a very good escape mechanism.

Fasha has an ultimate skill called Feathered Air Strike. Fasha will fly up and bombard the enemy with an area attack. Damage generated is very large, that is equal to 700 points. 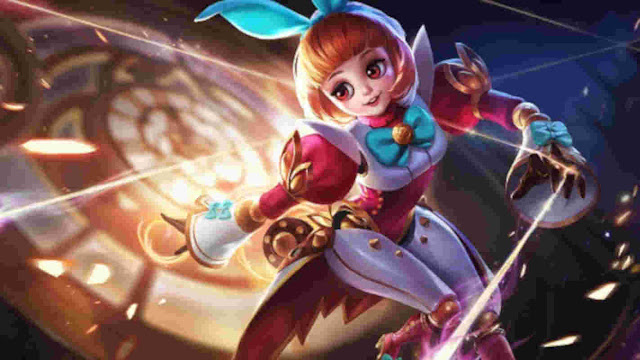 The new Hero with a doll completes the Support line in Mobile Legends. As a Support hero, Angela comes with a variety of skills that help her team members.

With his passive Smart Heart skill, Angela's motion speed will increase by 30% each time the skill is released.

Skill 1 Angela named Love Waves, with this skill Angela can send lover's mark to the target hero. The resulting damage will increase by 20%.