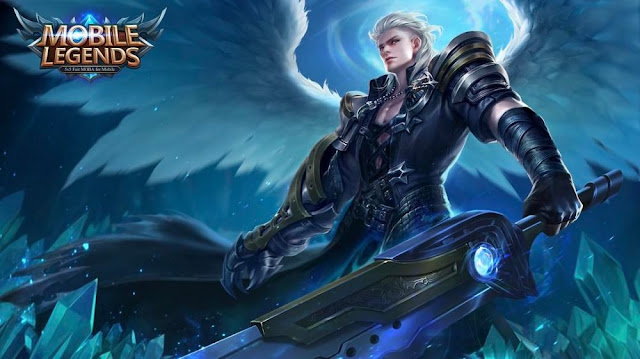 In order for the Alucard you use to be even more terrible, you are not just dependent on the gear. But, you also have to know how to use the skill sequence when fighting.

In using Alucard, you have to fight the hero with a little HP. Because this is an easy target for Alucard.

Alucard has a passive skill called Pursuit. This active skill will be very useful in the battlefield.

When you use one active skill, Alucard will immediately teleport to its nearest enemy. Not only that, enemies hit by teleport will get damage of 1.1x to 1.2x. Depending on the skill used.

This passive skill will be very useful especially when you want to pursue a hero who wants to escape. It is also very profitable for you when you fight 1 on 1.

Alucard has the first active skill that can be used for many things, ranging from attacking to blur. Alucard active skills are Groundsplitter.

With this skill, Alucard will jump and generate 240 points of damage and make the enemy's movement slow. Not only that, this skill can be used to jump over the wall or stone in the map.

The second skill of Alucard yaotu Whriling Smash is equally painful. This skill provides 230 points of damage. Cooldown is also quite short, ie 5 seconds only.

As I have said above that built Alucard this time is very effective to suck the blood of the opponent. This build is also very effective for a 1 to 1 fight.