You Must Know 5 Archer's Mistakes in Arena of Valor 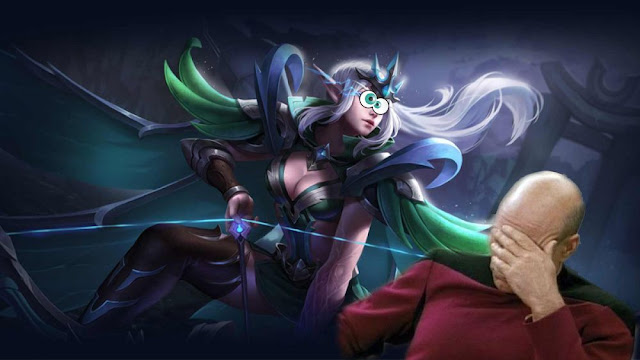 The archer heroes at the Arena of Valor are very sadistic and terrible. But do not make this novice mistake!

The archers are quite popular among the Arena of Valor. They have the ability to injure enemies remotely with high damage. His role was important enough to determine the victory of one team, but still there are times when we even meet with the beginner archer players who often make fatal mistakes. What are those errors? Find out more here let you know and not repeat the same thing! 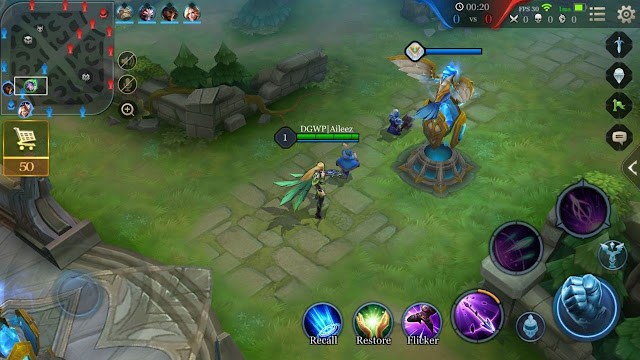 Lane positions are usually often seen is midlane always filled by hero mage so they can get easier levels and can finish off the enemy faster early in the game. Unfortunately the beginners who use archers do not care about it and will force that archer MUST always mid.

2. Being Ahead When Teamfight 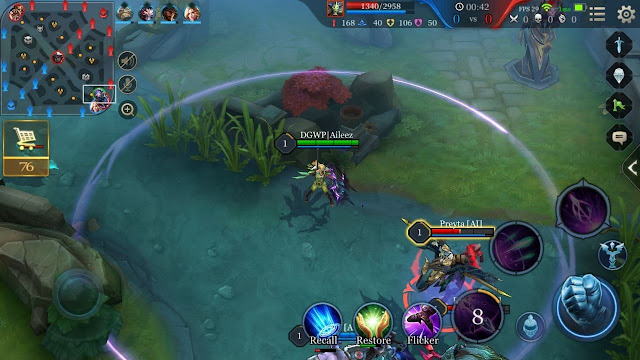 His name is also archer, of course he must fight long distance at the same time behind the hero tank and beat the enemy. But the beginners are usually too long to play with the bots so they are always at the front when there is teamfight. The result? Must die first! 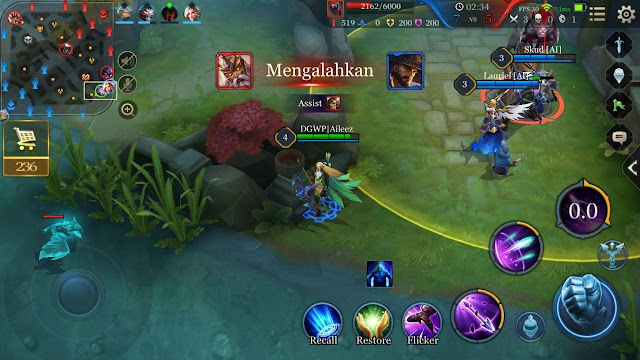 Following the build is not wrong because the item is highly recommended in various conditions. But there are times when archers can not just follow the build; for example the enemy has a lot of crowd control then Gilded Greaves must be purchased in case of beaten from behind. 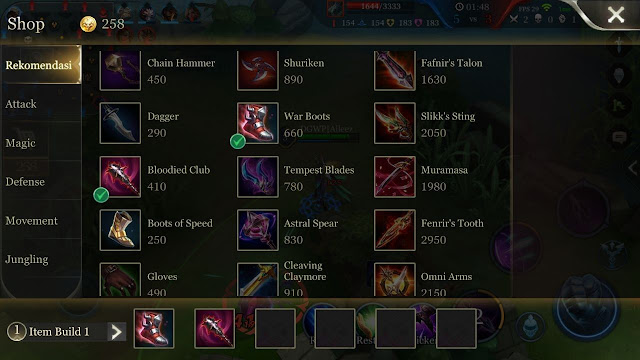 An archer has an important role especially in teamfight to generate large amounts of damage to enemy heroes. But the beginners usually will be afraid first when there is teamfight and run away when all the enemy heroes visible in the map. You can be vigilant and alert when there are enemy team members who disappear from the map. Even if you are too scared, you can stick to a teammate who is wearing a tank hero.

5. Always Alone and Away From Other Team Members 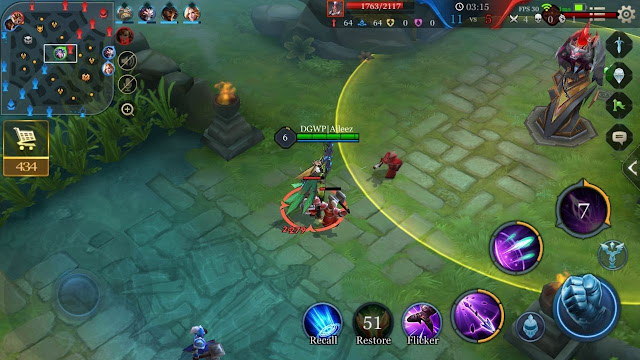 The average archer Hero also needs better items to be able to generate damage, so they need quite intense farming. However, they must be kept by friends' observers to anticipate the unexpected. What about the beginners? They will be farming alone and away from teammates when all enemy heroes are not visible in the map.