One of the hobbies of most people, namely playing games. It's proven to play very fun game. In addition, some games are even useful for education.

If you like to play games, must have heard the genre of RPG, MMORPG and MOBA. What does that mean, do you know? Because there are many who are mistaken! 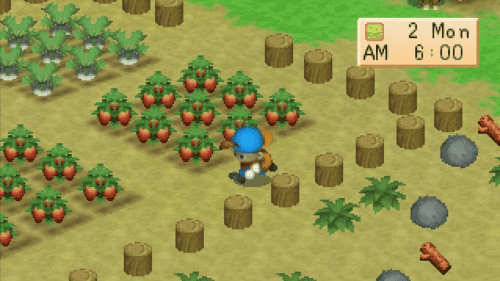 The game genre is not really that important. Whatever genre game you like, it is the right of each gamer. But do not let you like to play gamers, but do not know the genre of existing games. Let's not wrong, here's the explanation ... 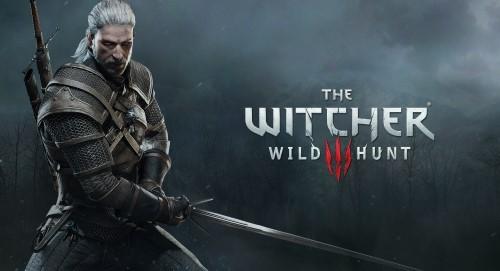 RPG stands for Role Playing Game. As the name implies in this game you will portray an artificial character and undergo a series of stories from the character. 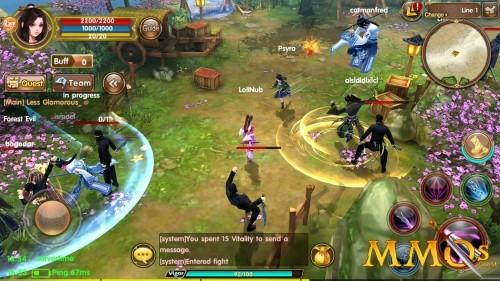 MMORPG stands for Massively Multiplayer Online Role Playing Game. Broadly speaking, similar to RPG. Where in this game you play a character, then undergo a series of stories.

The difference, here you play in a crowded online. Suppose you become Archer, then the B so Swordman, then the C so Monk, then D, E and others. All together become fictional characters, then undergo a series of stories. 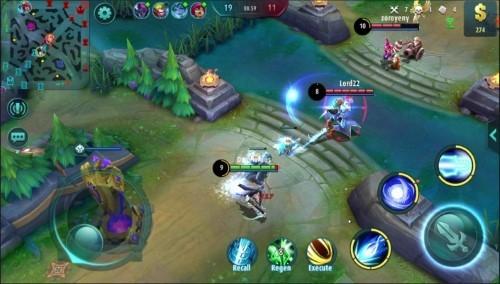 MOBA stands for Multiplayer Online Battle Arena. You could say it's a combination of RPG and MMORPG, it's just that you're not going through a series of stories together. However, an arena is provided, then you play against other players online.

One of the gamers who are often mistaken, MOBA has nothing to do with analog usage. It is limited to control variations only. So like Mobile Legends and Arena of Valor that use analogue, it remains a genre MOBA.