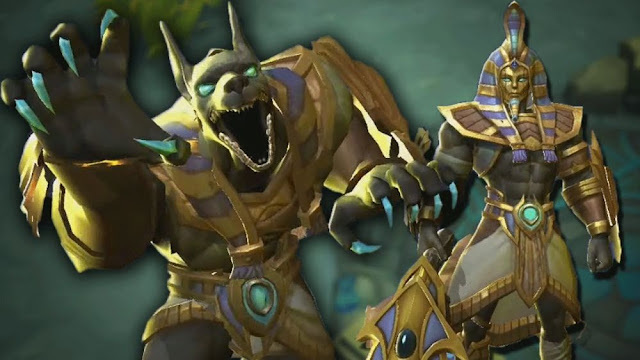 Mythical creatures are often a debate about its existence in the world. Because there is no clear evidence whether they really exist in the world or just a fairy tale. But behind all that, these mythical creatures turned out to be an inspiration for various things; ranging from novels, art, movies, toys, fashion, to games. Well, one game that uses mythological creature is Mobile Legends. Some of the heroes in MOBA are inspired by mythical creatures, although some of them get adjustments in appearance and background.

Here's 5 Hero Mobile Legends Adapted from the Creature of Mythology: 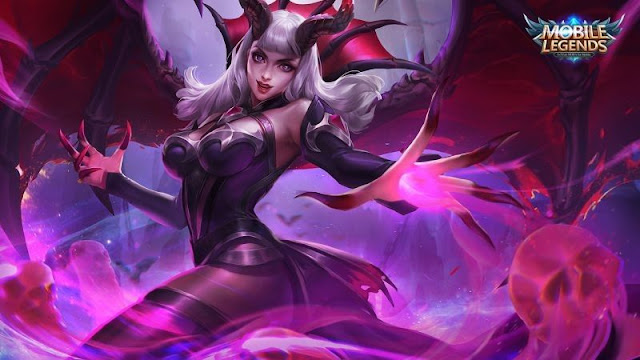 Some of you must be familiar with Alice's form, a Succubus. According to the story, Succubus is a beautiful female devil figure who often appears in human dreams. Succubus's duty to tempt people, especially men and damage their psyche even to death. It turns out to be exactly the same as Alice's story that runs around the Land of Dawn even to kill a lot of young souls, including the elves led by Estes. 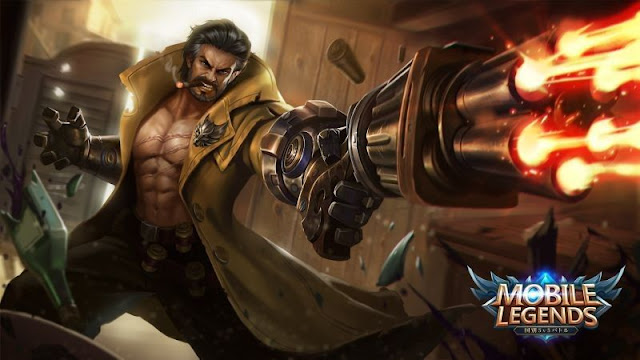 Seeing his form, you must have known not with the figure of Roger? Roger is a Werewolf, a creature capable of turning into wolves and humans. Those who become Werewolf is usually exposed to a curse or infected from the bite / scratch Werewolf other. Based on Roger's story, Roger was infected by the blood of a savage wolf and transformed into a Werewolf until now. 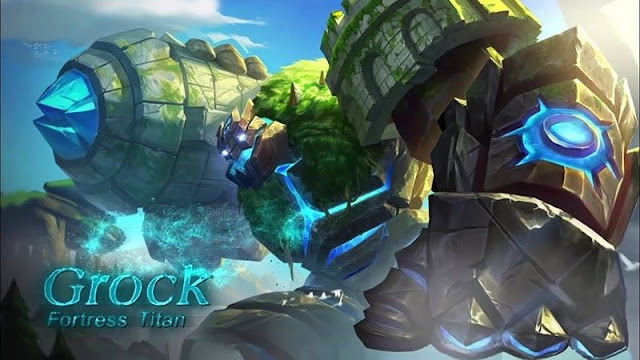 Hero tangible giant and body made of this stone is one of the creatures of mythology is quite famous and is often used in various other MOBA game, the Golem. Based on the story, Golem is a creature made from a collection of inanimate objects that are generally stone, soil, or mud. They can move like living beings and have a long enough life. From the story, Grock is also the oldest race in the Land of Dawn. 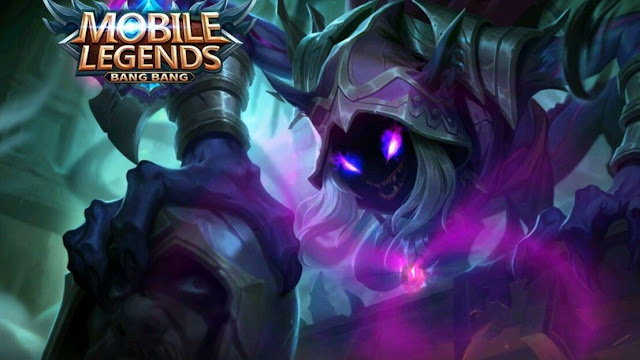 If you read the full story of Helcurt, Helcurt is described as a mysterious creature with no known racial type. He always strikes in the dark and pounces on his prey quickly. When viewed from the way he moves and silhouette of his face, Helcurt glance looks similar to Werecat is a human half cat. Both Helcurt and Werecat are both described as deadly and very agile, even much more agile than the Werewolf. 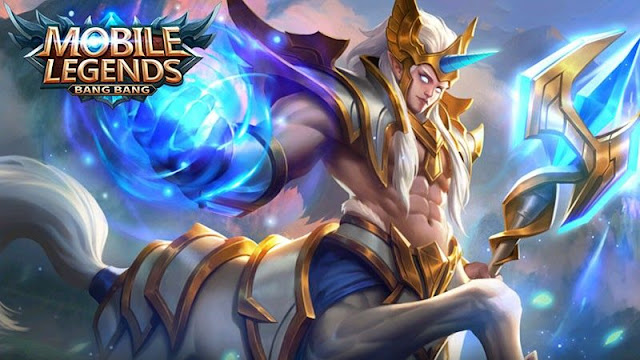 Centaur is the figure of a combination of human beings and horses derived from Greek mythology. Historically, there are various types of Centaurs based on the enemies it faces. Centaur himself is famous for being nimble and strong physically, almost invincible even when it is gathered. In the game itself, Hylos also has incredible agility with its ultimate and very strong hold back damage enemy.