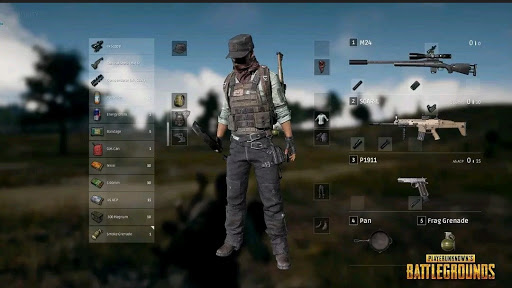 Slowly but surely the presence of Battle Royale video games in Mobile began to become a trend. Perhaps to the point, the popularity of Mobile Legends can be reduced and lagging behind by the many Battle Royale mobile titles out there.

Currently some of the famous Battle Royale games on mobile phones are Rules of Survival, Free Fire, to PUBG Mobile. For the last mentioned name is indeed a newcomer in Indonesia. But thanks to the success of PC version of his game, PUBG Mobile does not require much effort to become famous.

Speaking of PUBG Mobile, currently only available one map only. The folder is called Erangel. If you've played it, surely you've memorized is not where the best looting when the beginning of the game? Here Gamehubs tell a number of locations that you must sambangi first time when just finished parachuting. 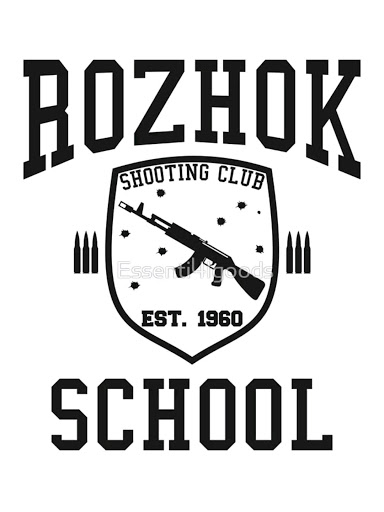 Rozhok and School positions are in the center of the map. This location is often also the last place of the fight. Many buildings of the two locations. Automatic items, weapons, helmets to bags are all available there. 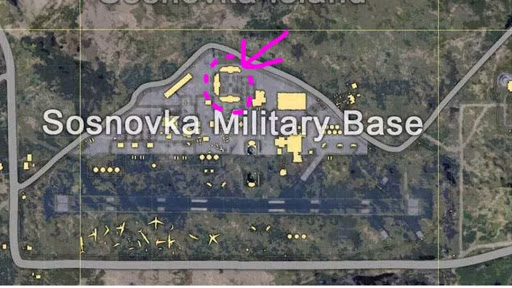 From the name alone we certainly should have estimated here a lot of good stuff there. This place is the military headquarters. When you arrive you will encounter a variety of weapons, armor, up to a helmet that has a high level. Usually Military Helmet is here directly have a level 3. A number of attachtments of the best weapons are also not left behind. 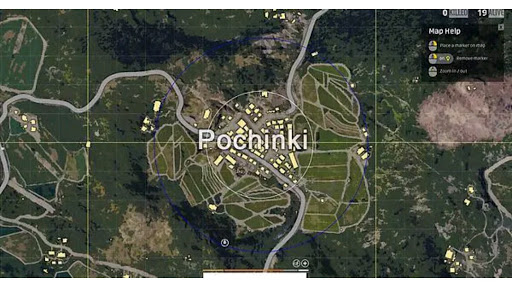 The most striking difference between the Rozhok and Pochinki type of locations is about open areas. At Pochinki there are many open areas but many good things. The distance between building one and other buildings is a bit far away. But if you have reached this location better take cover first. 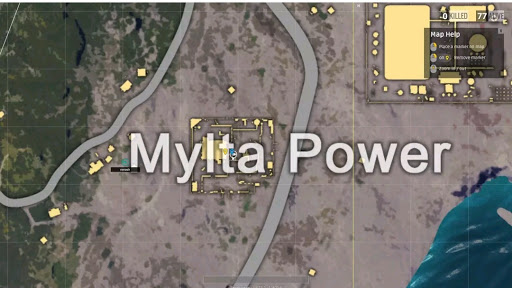 According to some players, the location of Mylta Power Plant is actually similar to the Sosnovka location. The difference may be about sandy areas, because the place at the eastern end is close to the sea. In addition, when calculated from the number of buildings, Mylta also does not have as many buildings Sosnovka. But that does not mean there is no best weapon in this place. 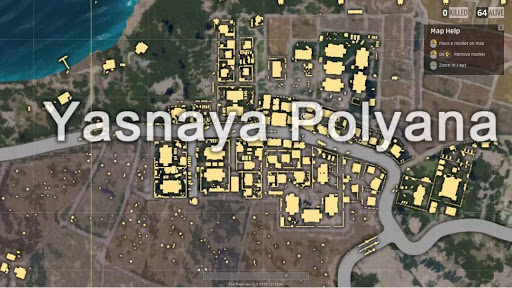 Almost all the folders in this list are so popular among PUBG Mobile. Given its easy-to-memorize location and its reach by players when it first plunges. Well for Yasnaya Polyana itself, this place may still be quiet visited. The location is not so wide but has a lot of buildings.