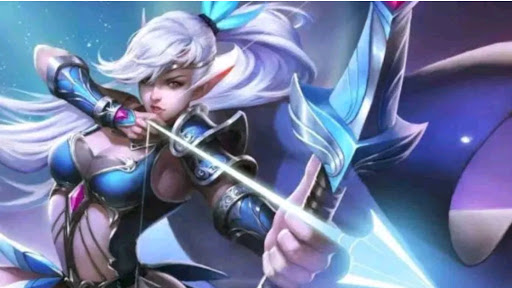 Hero-hero in Mobile Legends equipped with special abilities that are different from each other. There is a hero that has great damage, high defense, to high HP. Some heroes also have become increasingly dangerous for his opponent at the end of the game or late game. 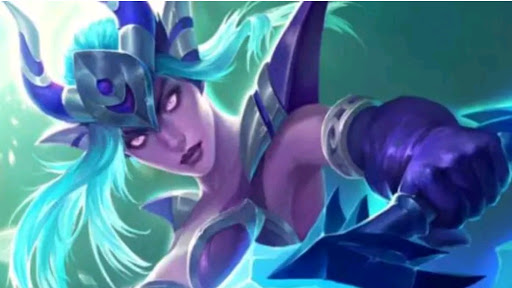 Karina is one of the fastest rising hero levels in Mobile Legends. No wonder, because this karina is an Assassin. So he can farm and level up quickly.

At the beginning of the game alone Miya has become a hero that troubles his opponents.

Well, when entering the late game, attack speed and damage will increase. 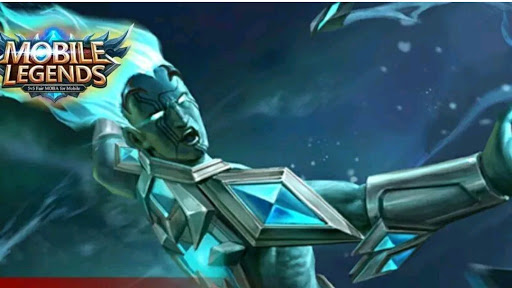 Next there is a hero with a "vehicle" that resembles Silver Surfer, who else if not Gord. In position four there is Argus. Hero this one is quite famous in Mobile Legends because it has two lives. 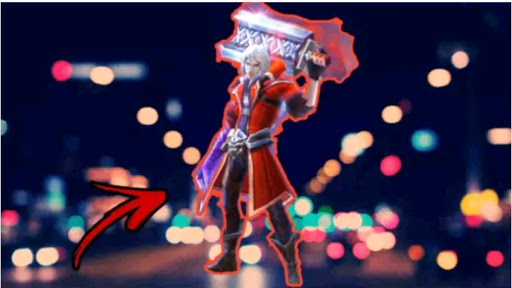 Alucard, with all his skills and damage is high, will also be more dangerous when entering the late game.