5 Influential Factors Against Damage Per Second (DPS) A Hitter In The Game! 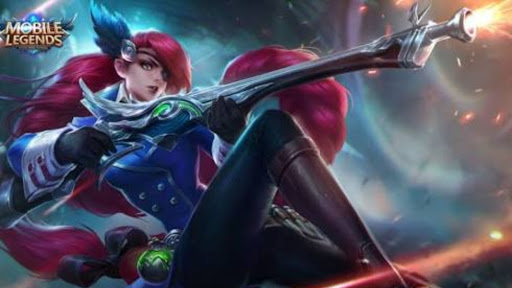 DPS which stands for Damage Per Second, is a term that describes the ability to attack a character in the game as a whole. To determine the destructiveness of a character can not be summed up just by its basic attack status. There are other factors that must also be taken into account because it will affect the output damage later. Here are the five most influential factors:

Basic Attack is the most basic factor that each character has. This status describes how much damage comes out when your character releases a targeted attack. Having a large Basic Attack would be the main capital for the output damage can reach the maximum point!

In the game we often encounter variations of characters that are sometimes easy to kill, but some are tough and hard to kill. These tough characters usually have high armor levels. This makes your attack power becomes invisible. Therefore you need additional Armor Penetration status so your attacks can penetrate the opponent's defense!

Having a high Critical Rate can increase your DPS significantly! Although it is a chancy, a critical attack will make your outbreak come out many times depending on the magnitude of the Critical Damage. Critical Rate is very good synergy with Attack Speed. The more attacks launched, the higher the critical possibility!

Critical Damage becomes a very flexible DPS variant. Usually this status has no limit to how much can be increased. Therefore, to improve it becomes quite difficult and rare. But if this attribute can be maximized, then your character can be the most deadly DPS!