5 Reasons Why Valir is Rarely Used in Mobile Legends 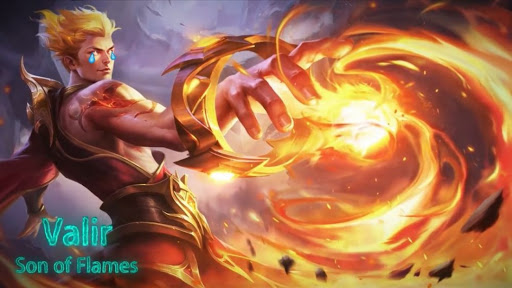 Valir is one of the newest hero mage in Mobile Legends that has amazing ability from skill area and its damage. He has excellent passive skill that allows him to use skill other than ultimate twice every time depending on the level. The higher the level, the faster the cooldown of the passive skill. Despite having all the advantages above, Valir is very rarely used anywhere, including ranked match and competition after the nerf for the following reasons. 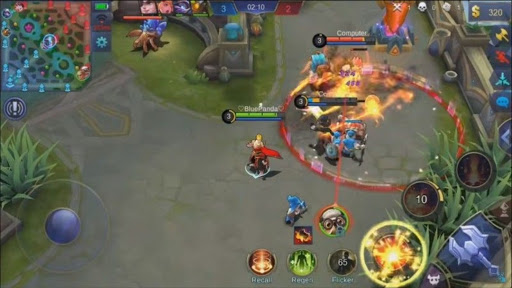 Damage and large areas of his own has a fatal weakness that is all of his skills is a target point so not too reliable. Not to mention the meta that needs this high mobility, Valir will be more difficult to land his skills, especially if facing heroes like Hayabusa or Lancelot.

2. The Ultimate is Too Random 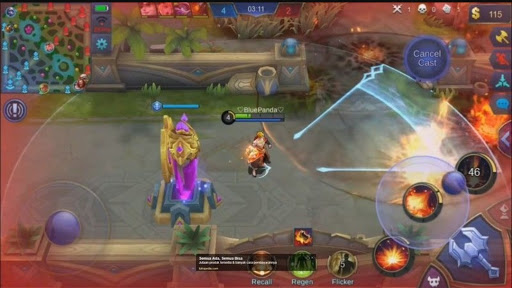 3. Knockback From Searing Torrent Too Weak 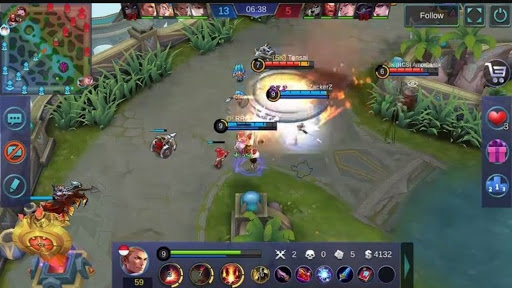 One of his skills is Searing Torrent can produce knockback effects and additional damage when the enemy is at the end of this skill area. But the knockback effect is too weak, even almost no taste at all. Gero-hero heroes like Chou or Martis will not be afraid at all with Valir's presence. 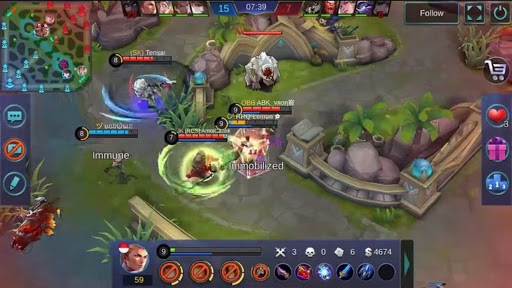 Like the hero mage in general, Valir is very weak. His defense and movement speed is so low that it makes him vulnerable to enemy heroes and is very easy to kill by hero-meta hero lately.

5. Not Have Blurred Ability And Strong Control Effect 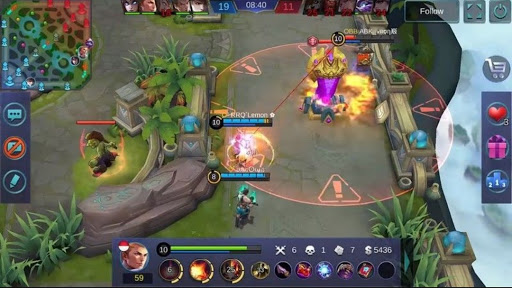 As a result of a weak Searing Torrent and Hellfire that can only fly a single enemy, the Valir control effect is very weak. When in a fight team, he could have been kidnapped easily, especially with the presence of Alice who started entering meta hero mage lately. He also has no skills to escape other than Flicker from battle spells.