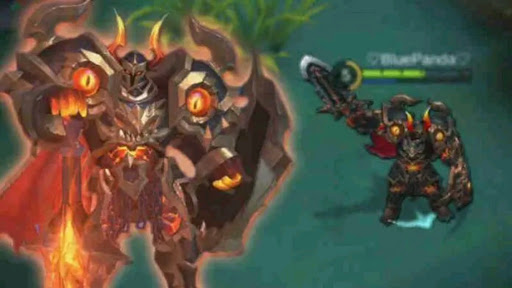 Every hero in Mobile Legends is divided into several roles. There are marksman, assassin, fighter, until tanker. Well, by the way tanker, this role is one of the important role of his presence in the team. With the tankers, the defense team becomes stronger.

1. Be at the forefront of war 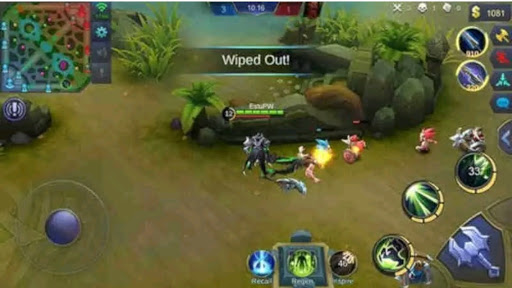 The first task of a tanker in Mobile Legends is of course to be at the forefront of war. Defend all opponent attacks.

You need not fear, because your other friends will follow you from behind and launch an attack.

Even if you die, your death will not be in vain for having run your role well as a tanker.

Your second job as a tanker is to protect the dealer's damage. Starting from marksman to fighter.

Because they all have a thin defense. So you have to protect.

While you receive attacks from opponents, they will help you from the back by launching their attacks.

3. Do not take the forest monsters 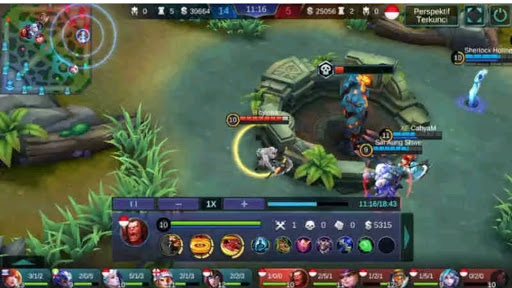 When playing Mobile Legends using a tanker hero, you do not have to waste time with jungling or farming in the forest.

You just focus on escorting your friends who will war. Your level will also rise by itself along with the game.

4. Do not care about MVP, kill points, and more 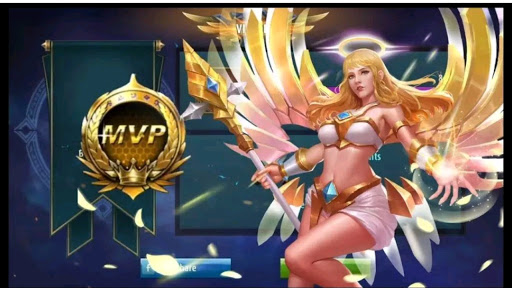 As a tanker, your job is to be a team protector.

Just focus on protecting your friends and being good support.

5. Use the Iron Wall spell to make your tank more tough 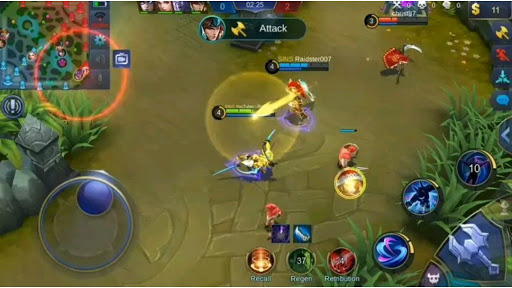 To help you in the battlefield, you can use a battle spell.

Battle spell can be said is an additional skill that you can choose as needed.

When using a tanker, you do not carelessly use a spell. Make sure you use Iron Wall.

Because with this spell, you can hold 40% damage given by your opponent for 30 seconds.