6 Unique Clash of Clans Facts You May Not Know! 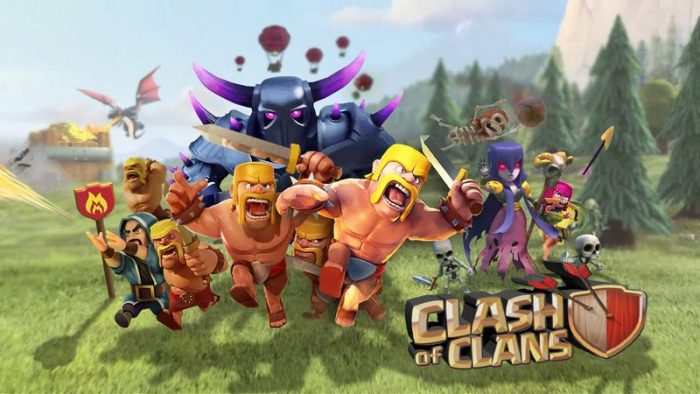 Clash of Clans is a famous game of his time, especially in Indonesia. In fact, until now there are still many who play it. But, do you know the unique Clash of Clans following facts?

Clash of Clans is a simulation game at the same time Real Time Strategy (RTS) is nuanced in the past. You can make your village more advanced and successful by taking away treasures in other villages.

As summarized in Duniaku.net following the unique facts Clash of Clans: 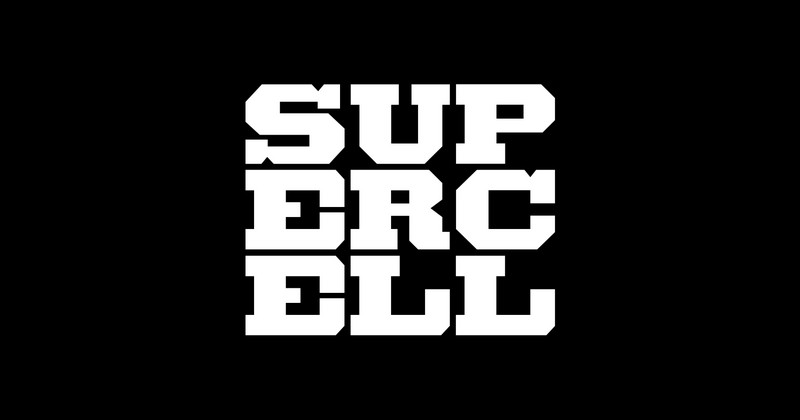 Maybe all already know if Clash of Clans is a game made by Finnish developer named Supercell.

However, there may be who do not know if Clash of Clans is not the first game Supercell. Their first game is Gunshine.net.

The game is a zombie game created not on mobile platform but browser game, but then in adoption to the smartphone screen shortly thereafter.

Yes, in Indonesia HayDay player there is quite a lot. Thanks to this success, the Supercell team can gather a wide range of capital for the next game of Clash of Clans. 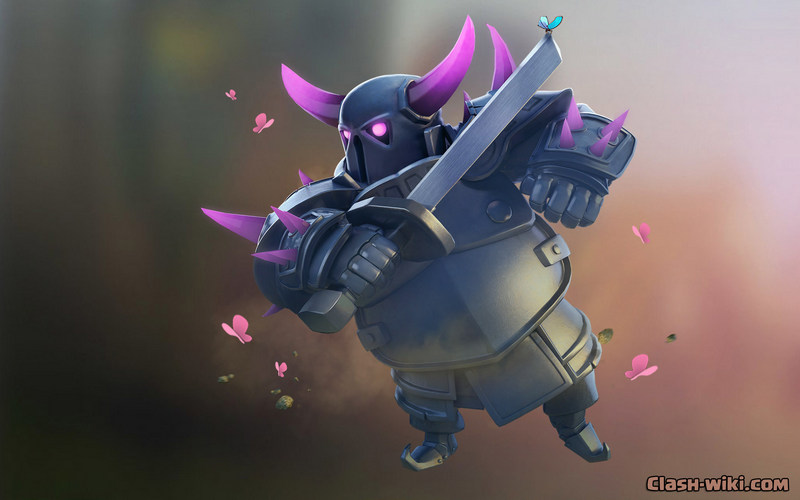 P.E.K.K.A is one of the most famous troops in this game. But until now many people do not know what it stands for.

In fact, the authors are convinced that many do not wonder if P.E.K.K.A is female. Actually, his own name emerged from a competition held by Supercell on Facebook.

Uniquely, PEKKA is the name normally used for men's associations in Finland. Despite all that, PEKKA will be synonymous with the elite forces of the Clash of Clans.

4. What happens if playing 8 hours non-stop? 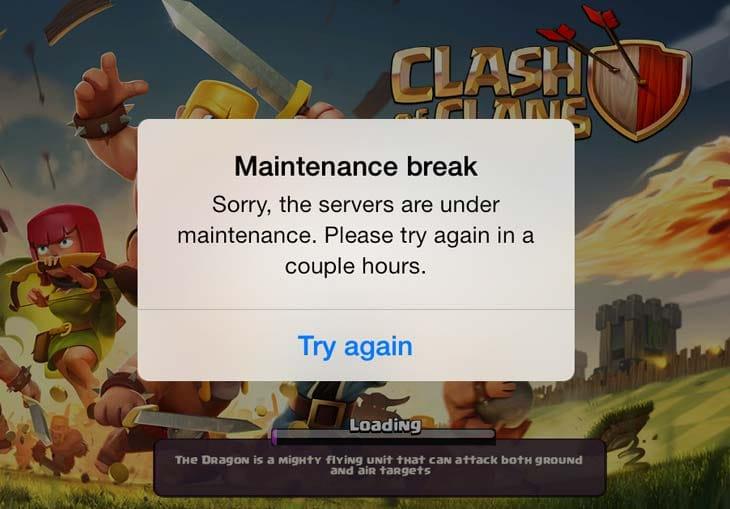 Supercell turned out to be a gaming company that cares about the health of its fans. When you are in the game for more than 8 hours, you will be automatically removed from the app.

But it turns out this is one way Supercell to reduce the players who do cheat tactics with not out of the application so that his village is not attacked and loot is safe.

Messages for the players, no need to do this trick because in addition to draining the battery, you will be too focused on the game and not to the real world.

5. Too Rapidly Raise Town Hall Is A Wrong Strategy 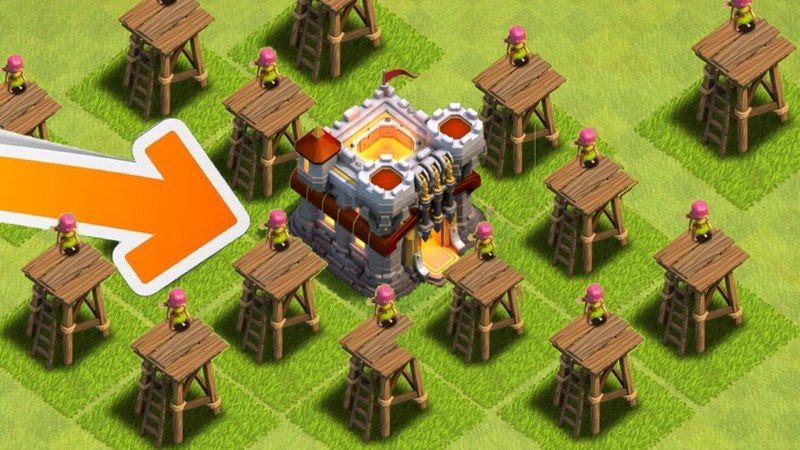 As a new player, of course hunt Town Hall or the main building in your village is a common thing and we often see.

However, do you know if it is too hasty to raise Town Hall level is not good. Based on data from Supercell, if you attack the same Town Hall or one level above, then the loot you find is 100% of what you can receive.

However, if you attack Town Hall two levels below you, you will only get loot as much as 75% of the total you can steal.

Conversely, a person who has two Town Hall levels below you, you will be deprived of more. This is what makes you should maximize defense and other buildings before raising the level to the next Town Hall.

6. Has Make Lots of Money

Although Clash of Clans is an unpaid game, but this game has a huge income. This is not apart from the players buy gems to survive in the top rankings.

This provides a new lesson especially for developers if time-based games are the same as high earnings.