admin    April 21, 2018    Mobile Game , Mobile Legends    Comment
Turtle is one of the monsters in Mobile Legends that you can beat. By defeating Turtle, your entire team will gain additional experience and gold. Obviously this will greatly benefit the team, especially in early games.

To defeat Turtle usually takes 3 to 5 heroes by attacking them all at once. But these 8 heroes have the ability to solo Turtle Mobile Legends. 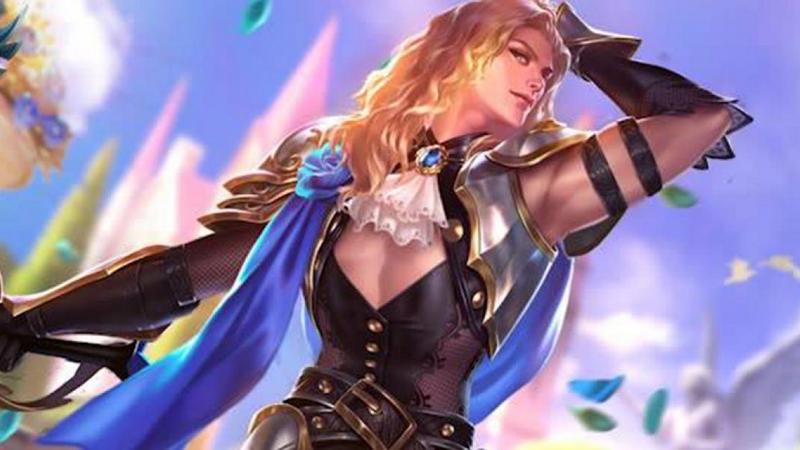 Not only experts in killing small jungle monsters, Lancelot is also able to finish off the Turtle alone. With the passive skills that are owned by Lancelot can reduce the defense that is owned Turtle.

Then by using the first skill, Lancelot can stab Turtle and move away and then combined with a second skill so that it can hit it right in the middle of the range so that the damage provided can be maximum.

If necessary use a gear like Cursed Helmet that increases the HP and magic defense because Turtle gives magic damage to his opponent. With this Lancelot will be more confident to brave the Turtle Mobile Legends solo. 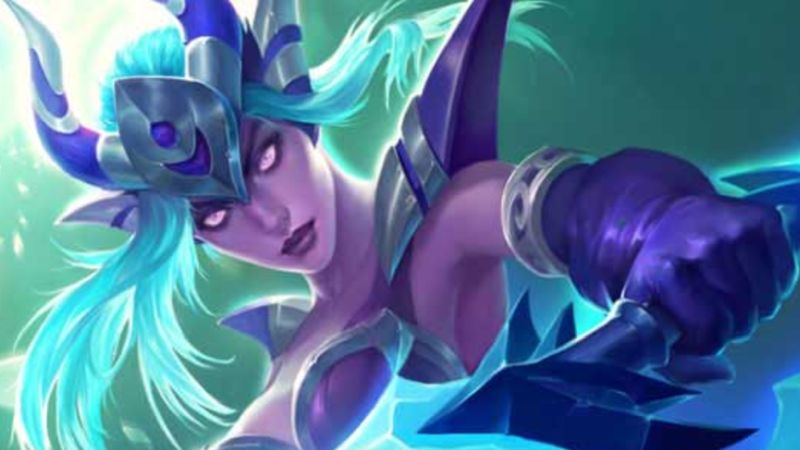 Karina is one of the best initiators in the game. Karina can start the war by kidnapping the opponent's mage or marksman first so the team can be superior in the gang. Burst damage that karina give is very large so it is also suitable to be used to finish off Turtle.

No help from colleagues because Karina was able to finish him alone. Just use a combination of skill that is usually used when finish off hero opponent, that is with skill ulti followed by second skill then end with first skill. 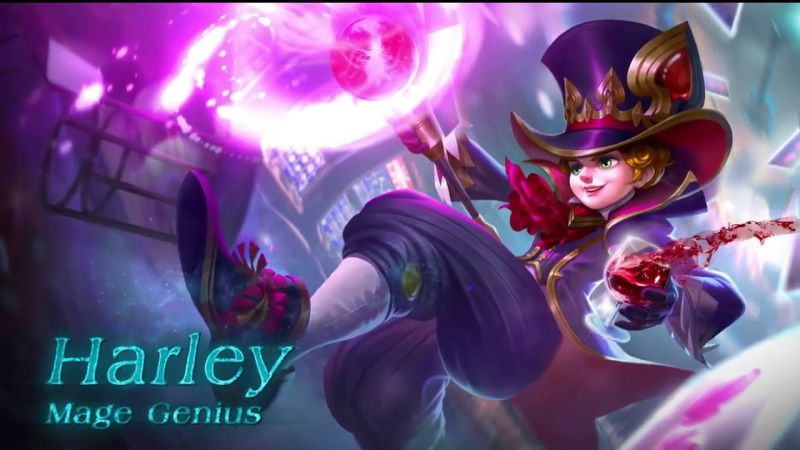 Harley is one of the mage who has the ability to kill monsters jungle very quickly including Turtle. His first skill has a barrage attack that inflicts enormous damage if all the cards he throws are successful on the opponent.

It's a second skill and ultinya does not affect Turtle because his first skill is the one who can give the biggest damage. Those of you who use Harley in doing this are advised to focus on magic damage and cooldown skills in order to do more skill on Turtle. 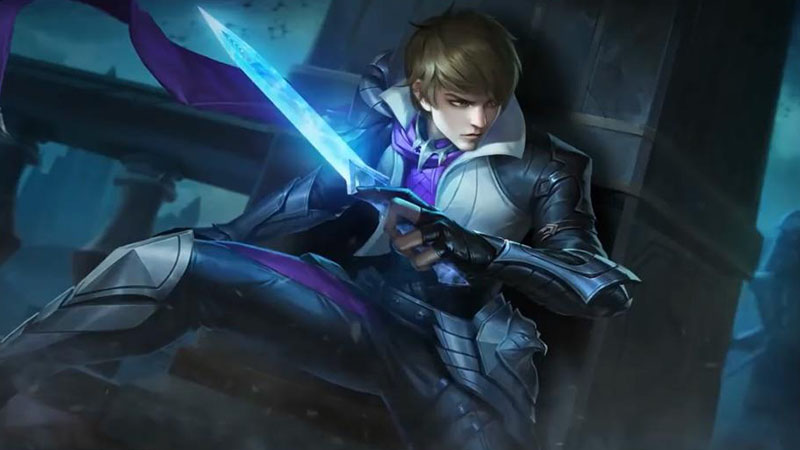 Assassin is similar to Genos, one of the characters of the anime One Punch Man has the ability to farm with incredible speed, exceeding Lancelot or Karina. His second skill can make him throw a dagger in a certain direction and then get back to him.

From there the opponent may be exposed to damage from the sword that is thrown and upon his return. When farming, Gusion can get rid of minions on each lane using only their second skill. The first skill is useful for placing a sword into an opponent and being able to move close to it.

His first skill can be boosted with a second skill, also during Turtle Mobile Legends solo. Especially with the skill ultinya, knives are thrown can be doubled to ten. Turtle monster affected by ten knives at once will receive pain damage. 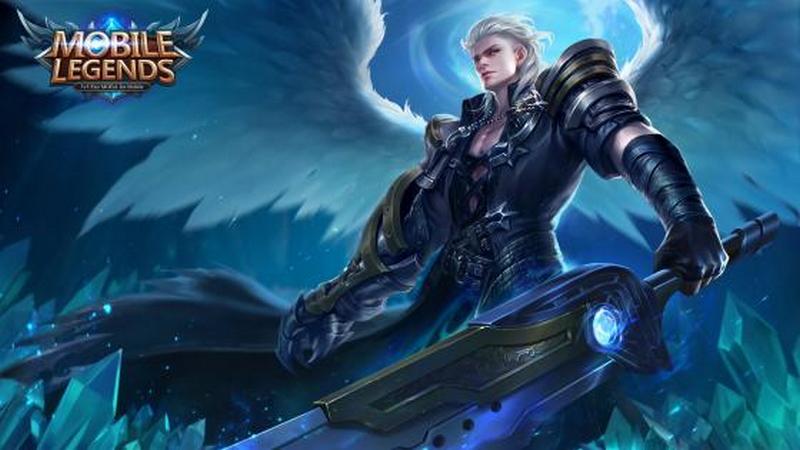 Alucard may be a weak hero of the magic attack because the alucard's magic res is low enough, but alucard can survive the magic attack given by Turtle if it uses a gear focusing on the Haas's Claw lifesteal or Wings of Appocalypse Queen.

Do not use the Retribution battle spell, but Inspire increases the speed of the blade. That way the alucard can get HP recovery faster than the effects of lifesteal given gear.

When attacking Lord, make sure that no opponent of magic attack users live or close to Turtle. It would be a danger if they were aware of the existence of Alucard who was attacking the Lord because this would bother him greatly. For example, Karina, most likely Alucard can not win duel with her without special preparation. 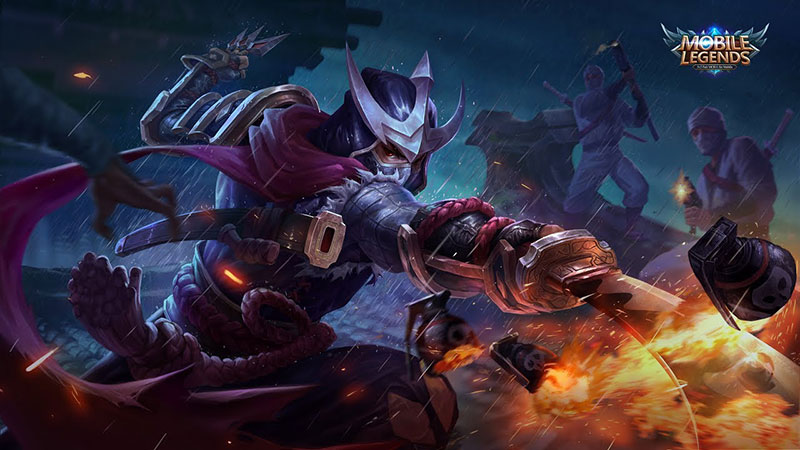 Hayabusa is also one of the clever assassin heroes to finish off the jungle monsters as well as the Turtle. Hayabusa has a passive skill that gives HP regen each Hayabusa gives 4 hits from his skill to the same opponent so you do not have to be afraid of being attacked by Turtle. The only skill that activates this effect is its ultimate skill.

His ultimate skill can provide immense physical damage to his opponent, especially if only one target because his damages will not be divided. Then shuriken from the first skill that is precisely directed in front of the opponent at close range can also give a considerable amount of damage. 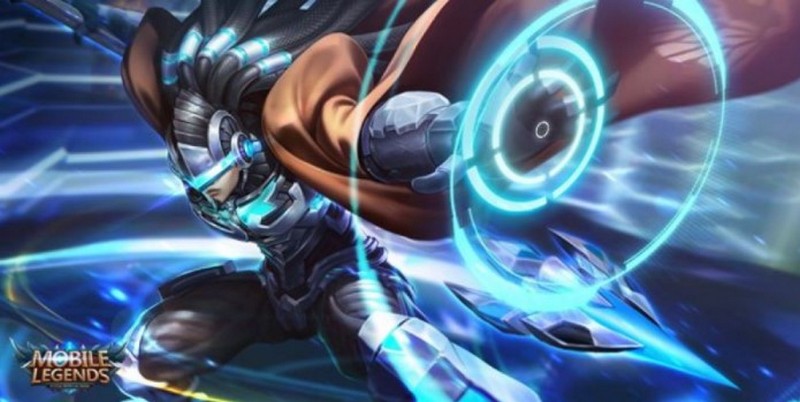 Alpha is a semi tanker capable of solo Turtle Mobile Legends although it may take longer to beat than any other hero. What makes it semi-tankers hero is the second skill that can recover HP's every attack on the opponent.

Using Alpha is much safer than using a low-defense hero assassin or mage. Although it takes longer due to less damage, he will not hesitate to continue attacking Turtle even if there is a hero of the opponent trying to steal it. 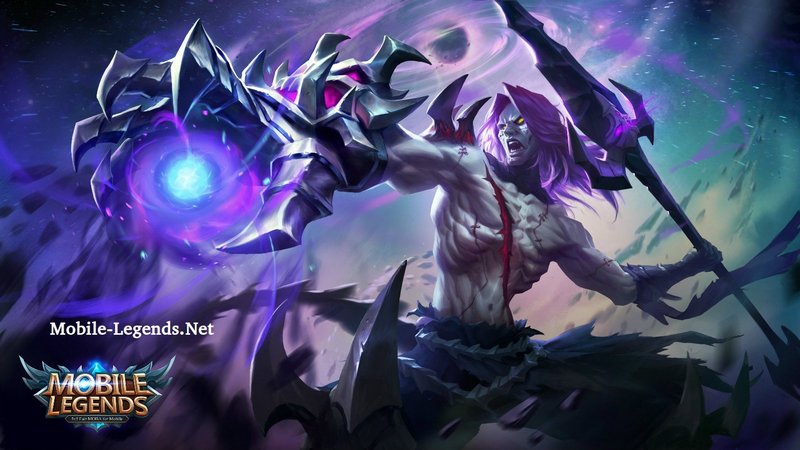 This spear user's hero marksman also has the expertise to finish off the lord alone. Try to give it a gear that increases attack speed and critical hit rate to give more damage to the Turtle in the early game.

Moskov's first skill increased penetration and attack speed by 20 percent. Then the second skill will make it throw a spear towards the opponent to inflict damage and knock back effect. If the target is pushed towards the wall, then he will be affected by stun effect for 2 seconds. This effect also applies to Turtle.