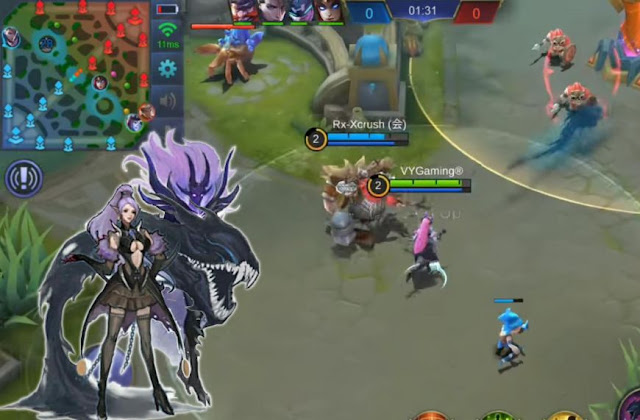 By using the following items, Selena's power in Mobile Legends is almost unchallenged!

The emergence of Selena in Mobile Legends some time ago would bring good news for the lover of assassin and mage. Its presence makes Selena a third hero with a role mage / assassin following Gusion and Karina. The difference, Selena has a very unique ability that can change form into hero ranged or melee at will with different skills like Roger. With proper execution, Selena will become the deadliest hero in the assassin class.

In order to maximize the potential for selena in the game, the following items will greatly help Selena in the game. As summarized in DuniaGames. Curious what? Check out more below.

At the beginning of the game, Buy Hunter Knife first so Selena can kill the jungle monster quickly and get more exp. After that, upgrade to Pillager Ax to get some defense every time you kill a jungle monster. Now, let's get into the main build item. 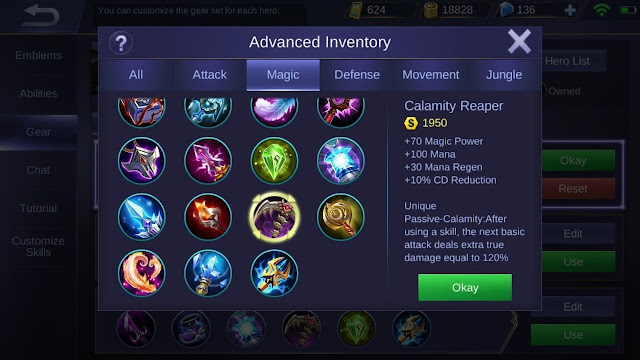 The use of skill that very often makes Selena very suitable to use Calamity Reaper in the beginning. Not only does it provide a certain amount of magic damage, this item also generates true damage from magic attack and makes Selena can inflict enormous damage to enemies. 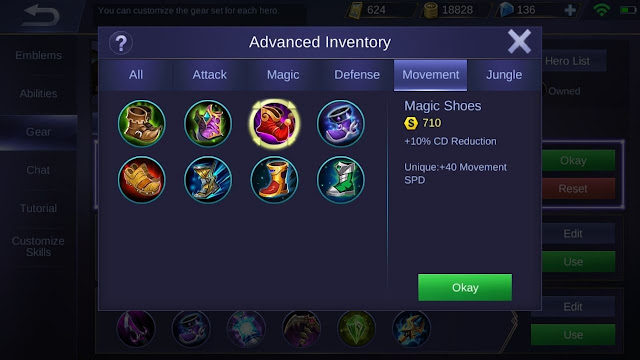 Turning into a hero melee means making Selena very risky to be hit by enemies. Equipped with Concenctrated Energy, Selena need not be too afraid anymore because the life steal spell that will selena get very high from the skill. 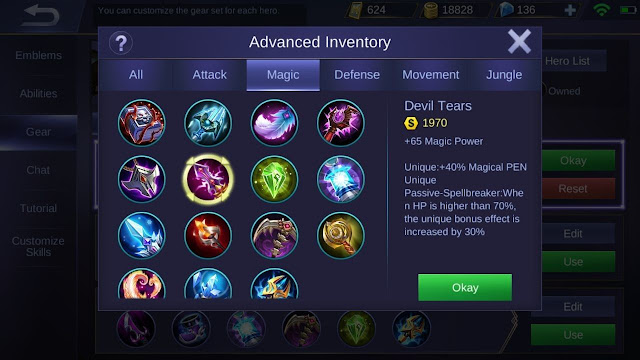 To make the Selena attack more ill, Devil Tears becomes the next choice. When already have this item, heroes like the mage or marksman could just die with only 3 skill selena only! 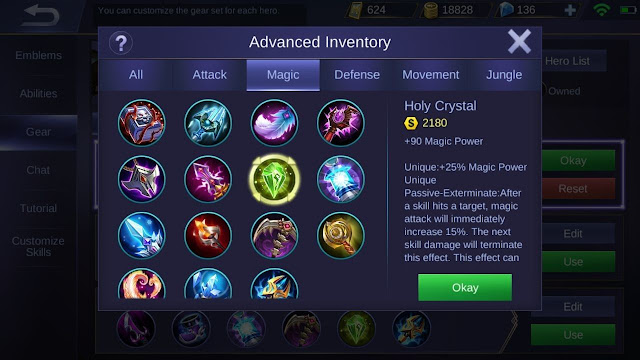 Is it enough sharp damage Selena after some of the above items? Of course not! Buy the Holy Crystal as the next item to sharpen the damage from Selena thanks to the additional magic damage effect to the next skill after using the skill. 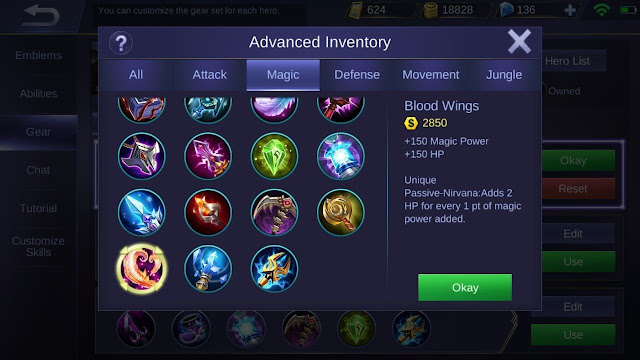 When the item slot is full and you have enough gold, sell Ax Pillager and immediately replace it with Blood Wings for additional magic damage and max HP in large quantities depending on magic damage heromu. Not only added hard, Selena was added pain and not impossible if it can do 2 hit kill combo.