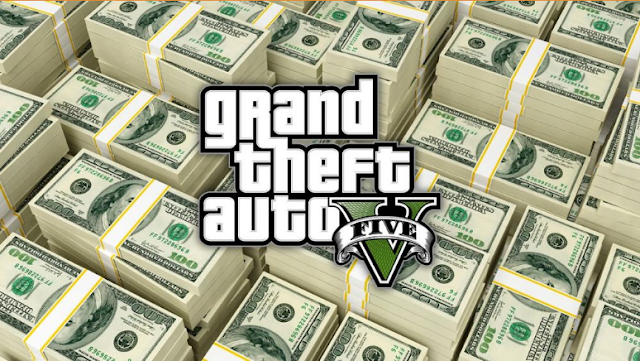 Although released in 2013, Grand Theft Auto V (GTA V) is still quite successful in its game sales to date. For more than four years GTA V series has been successfully incised record the latest record as the franchise of the most sold video games. The series even beat the sales of some great movies, songs, to books. Until now GTA V has recorded sales of more than US $ 6 billion and Rockstar Games still benefit from the fifth series until now.

Quoted from MarketWatch reports, since its release in 2013, GTA V has sold over 90 million copies. That number even beat blockbuster movie sales such as Star Wars and Gone With The Wind; in which each recorded sales of more than US $ 3 billion.

Below is GTA V sales data shared by MarketWatch.

Through the picture of that information, you can see that GTA V has reached its heyday in 2017. This is because Rockstar Games has provided the latest updates and content for GTA Online which of course interest gamers to have it. Although it has been present for several years, GTA V is even still ranked sixth in the sales of video games around the world.

Not long ago also had circulated the rumor that the latest series of Grand Theft Auto game, the Grand Theft Auto VI, is planned to release in 2020. Although the information is only rumor but in some forum GTA rumors are now being warmly discussed; starting from discussing the release year, to the location used on GTA VI later. 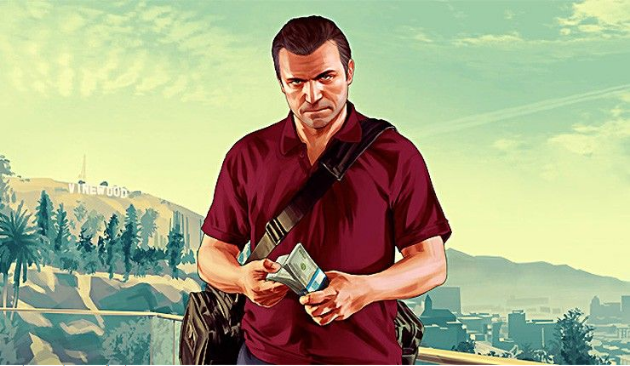 Channel Youtube The Know also reported that the game is expected to be titled Grand Theft Auto VI will be released between the years 2021 or 2022. Predicted launch is according to them obtained from the internal source of the developer, Rockstar Games.

Rockstar Games itself in the development of GTA V has spent US $ 250 million and has managed to occupy the first rank of the world game rankings and managed to collect profits many times over the initial capital. No wonder that Rockstar Games is currently touted as a 'dredge' money gamers around the world.

In the infographics shown, this year GTA V has decreased even though its position is still above. Even so, it looks like Rockstar Games will try to keep GTA V by providing the latest updates on GTA Online, and save the GTA VI series until the right time. We look forward to further information on GTA VI provided by the next Rockstar Games.