How to Easily Increase Rank in Mobile Legends 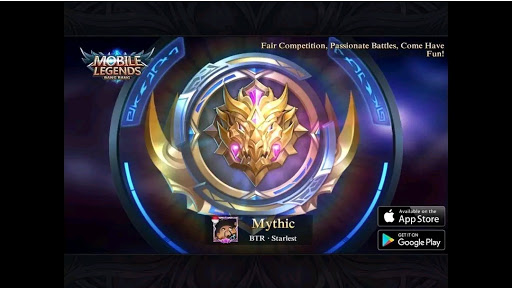 Almost everyone, from kids to adults, plays this game, but from so many people there is a problem that players often encounter.

The problem may be the same as most people who play solo players would have difficulty regulating the composition of playmates and the strength of the enemy is erratic.

For those of you who experience similar problems it might be a good idea to try this one way, playing Mobile Legends with this trick will allow you to get enemies that might be easier to defeat.

1. You need to download the VPN app on your phone 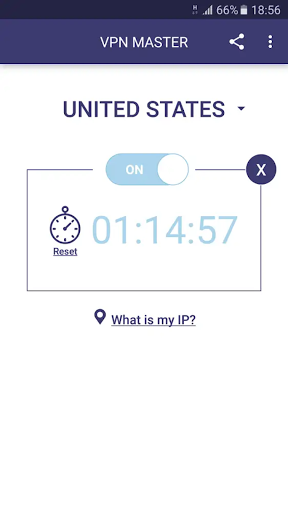 After you download, you just choose which country is not so popular with Mobile Legends Game. 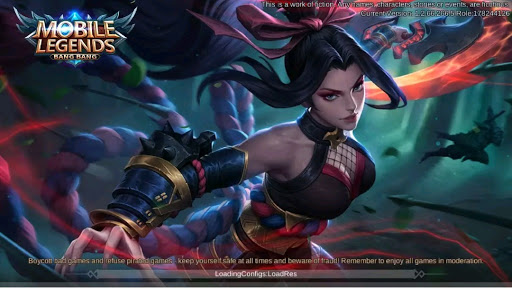 After that you can immediately start to play Mobile Legends on your phone.

3. Try the enemy you get the flag abroad 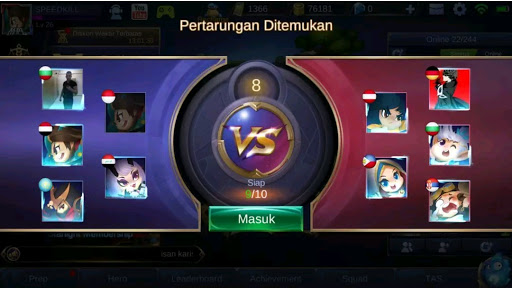 4. After starting the game try to turn off the VPN so that your network connection when playing smoothly 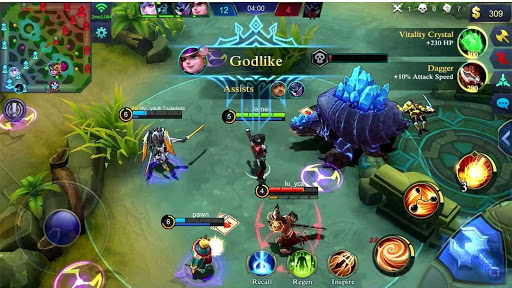 However, keep in mind the win or not depends on how you work and your ability to create kill and push turrent.

So the following way at least helps you to get an easier enemy to defeat.