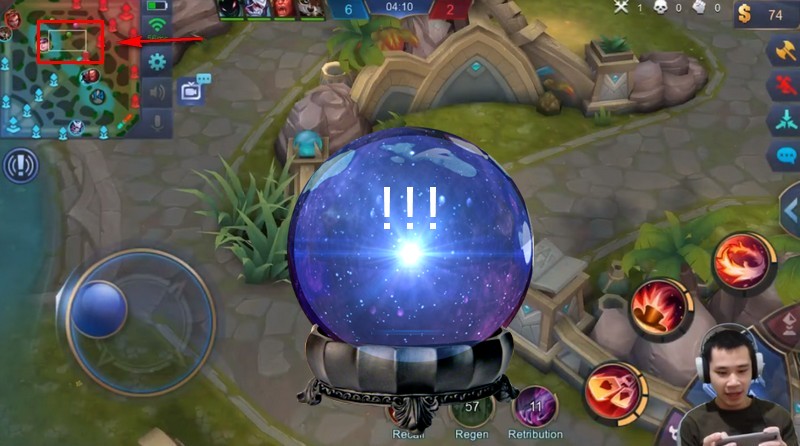 Apparently there is a secret way to know the enemy position in Mobile Legends! In a way shared by JessNoLimit, you can find the location of enemies that are not visible in the mini map.

Many benefits if you can know the enemy position in Mobile Legends without seeing the mini map. First of course you become alert and can run away or ask for help when the enemy will do the gank.

Then vice versa you can do the gang more effectively. The most annoying to the enemy is that you can steal the jungle and Lord more often!

Then how do I know the enemy position in Mobile Legends without seeing the mini map? 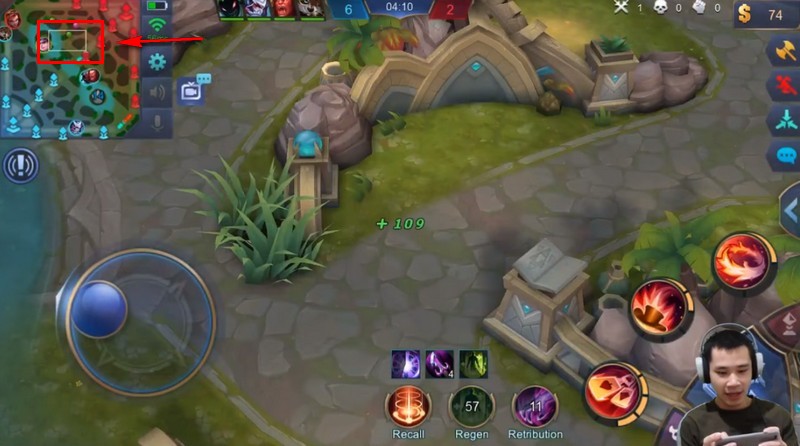 The trick is to shift or press the position on the minimap so that the camera looks at certain areas. If there is an enemy in action there will be an attack sound and the effect of his skill if he uses the skill.

Indeed this must be done manually and you have to predict the location where the enemy is located. However, you can narrow the possibility by focusing your search on the location of jungle and lord / turtle monsters.

This method is done by JessNoLimit, a pro player Mobile Legends from EVOS, to know the whereabouts of his enemies. So if a professional player like him just uses this trick, that means the benefits he feels are big enough!

To maximize the trick of knowing the enemy's position in Mobile Legends without seeing this mini map, it is recommended that you use headphones. This is to help you listen to the sound of attack or skill the opponent who was in the location that you highlight.

Listening to enemy attack sounds is more reliable than seeing their skill animation. The reason, not all heroes have a visible skill animation, such as the example Cyclops in the picture. 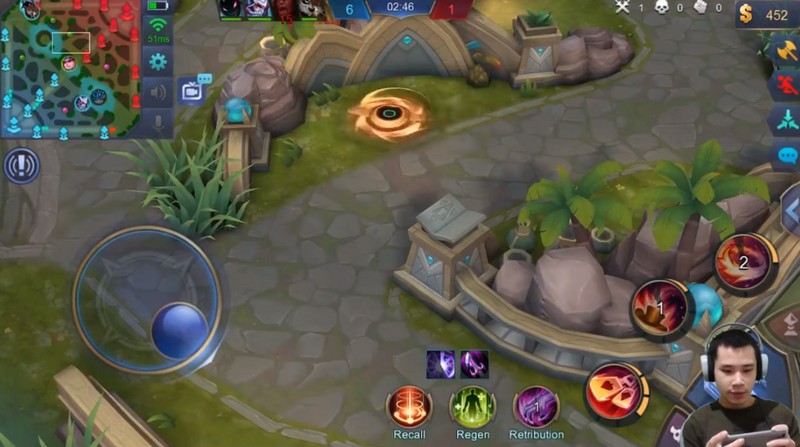 Hero like Fanny does not have a clear skill animation. But many also hero especially with the role mage that has a skill with very clear animation. They are certainly easier to find, especially if you do not use headphones.

Well, that's how to find enemies in Mobile Legends without using a mini map. Want to know more details? You can watch the video directly from JessNoLimit below!