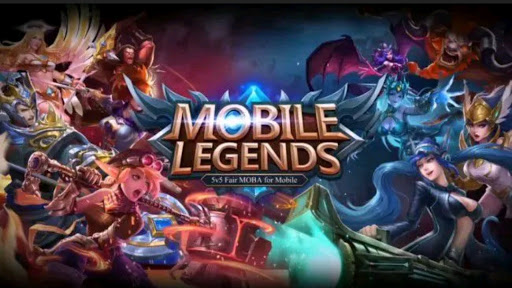 Mobile game competition in the MOBA genre is nothing new. There are two names that compete hard including among fans, Mobile Legends issue Moonton and Arena of Valor by Garena.

Interestingly, Matt Suckley of the PocketGamer website says that Mobile Legends is secretly much more popular than Arena of Valor in some countries. Indonesia became one of the so-called contributing countries to the popular Mobile Legends.

Mobile Legends occupy the highest position in iOS App Store and Google Play Store as the most downloaded games and generate top grossing opinions. PocketGamer then compares the two games in another country.

For example the United States where the country is more popular with the game MOBA genre on the PC platform. As is known that iOS smartphones are more popular there. data from App App Annie shows Mobile Legends successfully perched on the list of top 200 apps in the order of 124 on March 6, 2018, while Arena of Valor is in position 502. 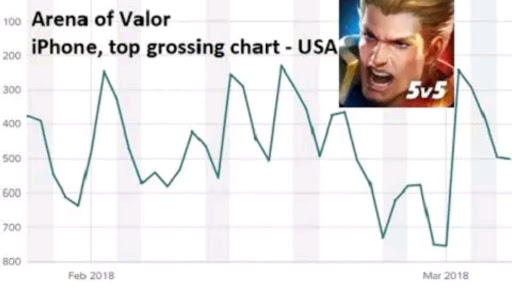 This is with the record of Arena of Valor released in the United States on December 19 last, while Mobile Legends comes since 2016 so the result is not surprising. 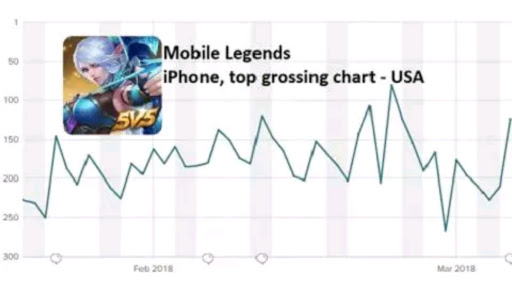 Suckley also mentioned that competition in the European region is equally fierce for both games. Taking the example of two countries, namely Spain and England mentioned that the Arena of Valor is very popular in Spain by entering the list of top 200 apalikasi on March 6, 2018 at position 160. 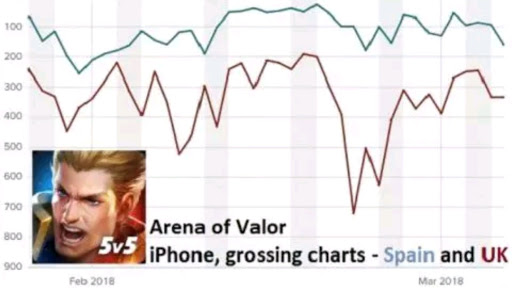 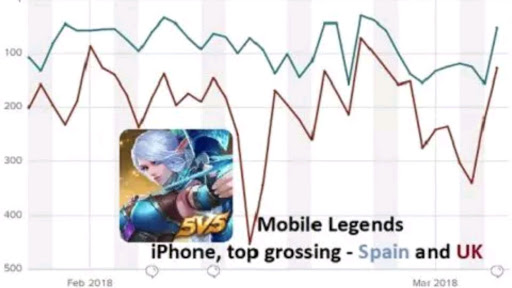 Nevertheless, Suckley considers that Southeast Asia remains the competition's two sexy venues and generates huge profits because only in this region can both survive for a long time in the top 10 list.