Not For Beginners, 5 Hero Arena Of Valor It's Difficult to Control 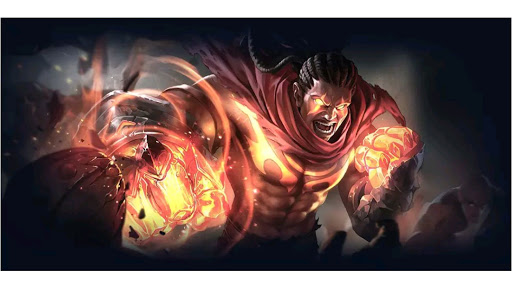 Of the many heroes in the Arena of Valor (AOV), each has unique strengths and different levels of difficulty.

This time I will discuss the 5 most difficult heroes played, not suitable for beginners. Whereas the following hero actually spelled out over powered when it can master it well. Immediately listened to: 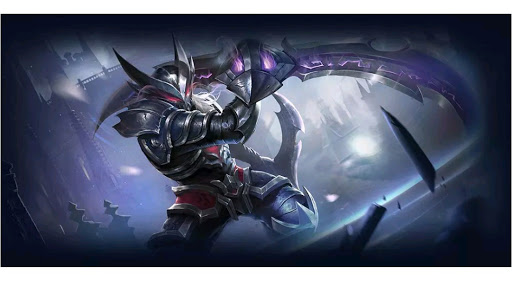 Hero assassin is relying on agility and rapid attack, but skill 2 double whammy is often wrong to use. Where if we aim forwards Nakroth will actually turn back to back.

This assassin hero has a very unique ability, thanks to his 2 volatile fist skills, Raz can launch a projectile from his fist to install enemy damage from a safe distance continuously. 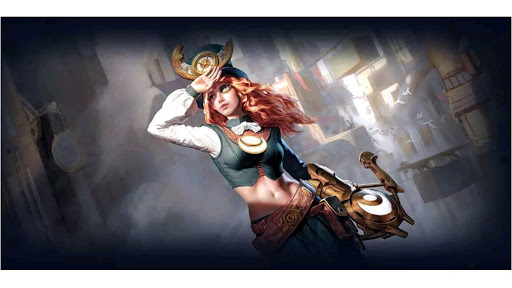 This archer's hero has a very unique ability, with the strength of his 1-month skill piercing glaze capable of raising an invisible hero or giving a vision around the bush. Lindis is potentially a reliable observer hero. 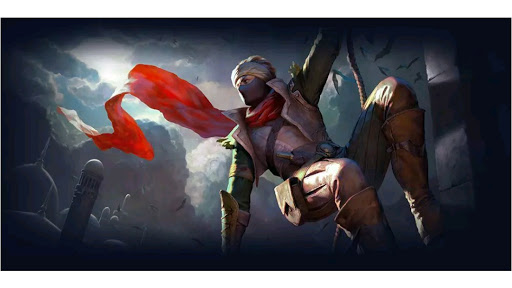 Hero assassin with the ability to manipulate space and time, Murad - also need a deep mastery in order to maximize his ability. The 1 thorn of time skill can be used three times, one and two to jump forward, and the third to return to the starting location. 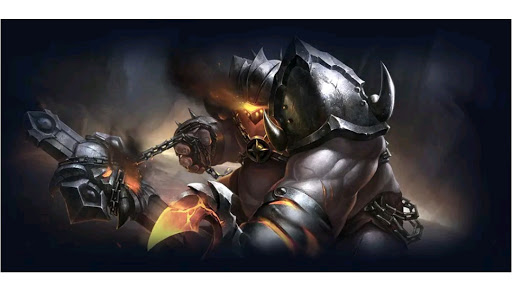 Grakk is a hero tank with hook ability, which is able to ensnare the opponent in our direction. Yes, like Pudge in Dota 2 and Franco in Mobile Legends. Hook ability that he has is skill 2 devil's chain.