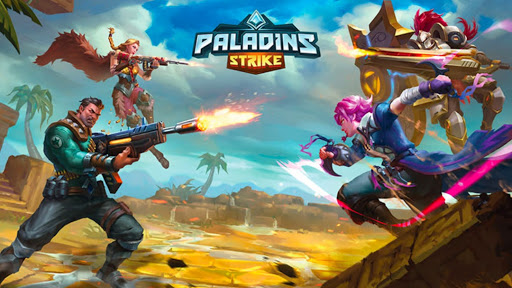 Ever heard of Paladins games? For those of you who like to play FPS shoot games like Point Blank may be familiar with this name! Now, the mobile version of Paladins, Paladins Strike, has been released on Android and iOS. What's the game like? 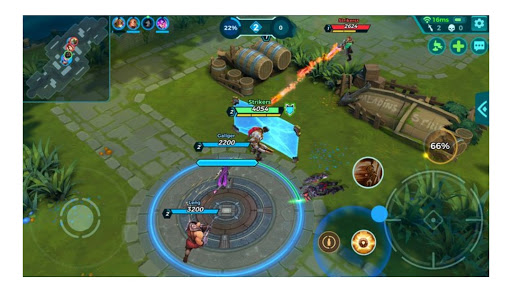 At first glance, the Paladins Strike game looks like a mobile MOBA in general: the view from the top of the screen and we use analog to control the player. But apparently, the game offers a new flavor!

Unlike the Mobile Legends or Arena of Valor, all the champions at the Paladins Strike use pistols or bows and other long range weapons. Each pistol has a range and speed of filling different cartridges. Buck that uses shotgun for example has a short shot range, old reload, but the damage is great.

The mission of this game is different. If in another MOBA game its mission is to destroy the enemy's ancient, in this game its main mission is to push the payload or cart to get to the destination, just like the PC version of his game!

If you've been playing Mobile Legends or Arena of Valor, you may need to get used to it when playing this game. The reason, shooting at the Paladins Strike is different from the two games: here, you can not shoot repeatedly. Your shot is limited by bullets! You can reload the bullet instantly, every few seconds. 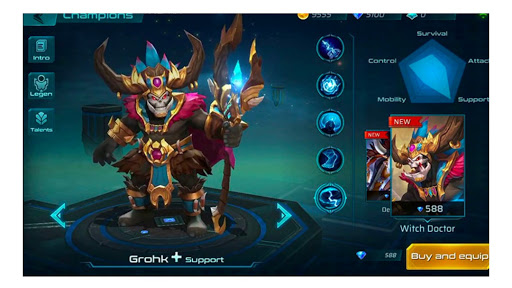 Hero (or so-called champions in this game) in Paladins Strike is similar to the PC version as well. Each champions have certain skills and roles, such as support, sniper, short range, or other. At a certain level, you will also get talent that you can choose and increase your champions ability. However, different from his PC, here you can not replace champions in the middle of the game.