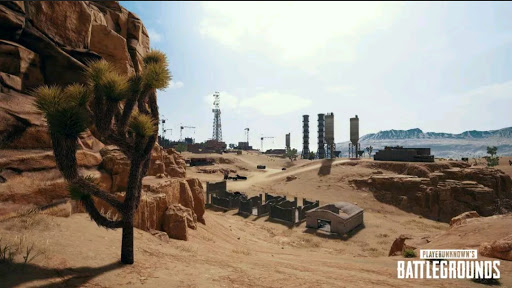 PUBG Returns updates for large PC and XBOX versions with map selection mode, Miramar map development, bug fix, vessel mode and swims and rearranges damage from each weapon and updates on new weapons SLR and muscle car Mirado. PUBG provides a quick response to the complaints of the players so far. 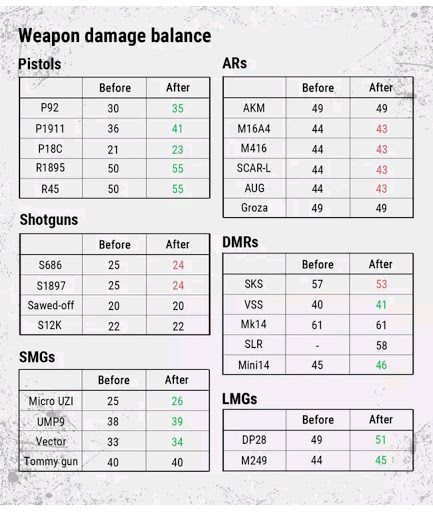 Bluehole also said that the rearrangement of each weapon's weapons aims to reduce the dominance of certain weapons, allowing players to freely choose their preferred weapon rather than which weapon is the strongest. The level 3 helmet in PUBG that was previously found at the spawn point can now only be found in the drop package. 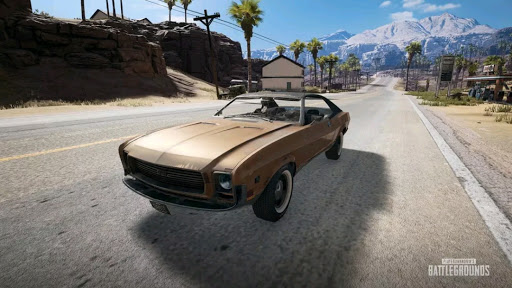 The Mirado car itself is a classic muscle and limited to the Miramar map, runs fast on the asphalt road, the van is less effective if it passes the offroad terrain and the pickup is designed to skip offroad terrain. This adds to the uniqueness and choice of vehicles on PUBG. 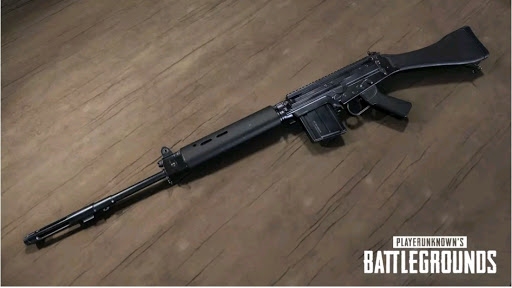 While other weapons are newly updated SLR type of DMR Designed Marskman Rifle is caliber 7.62 mm. This weapon has a greater damage than the Rifle SKS. PUBG also added additional attachments for SMG, Assault Rifle and DMR, such as 3x scope, 6x scope and others.

PUBG Also gives map selection mode, previously the map selection in PUBG is useless because at that time only Erangel folder, but now the map can be selected between Erangel, Miramar and the latest map is Savage.

PUBG Corp. also takes a longer time before this update can run from the test server to the game directly, until now PUBG Corp. also requested feedback from the player about the complaints, suggestions from this game.