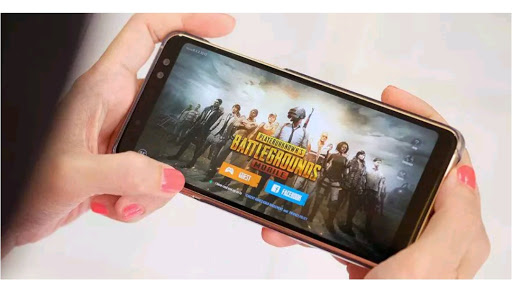 Play Game PUBG Mobile Without Lag - Who is not familiar with the game PUBG. As a true gamer it is definitely very recognize it. Yes, the PUBG game is one of the popular games that was once only available for PC platform only. However, some time ago PUBG game is already there version of mobilenya and can be downloaded for free through Google Playstore or other application provider website.

Since the first release of the mobile version, direct many gamers who download and install it on their smartphone. Many positive reviews are made by players who already feel the PUBG Mobile game. But there are also less like, because of the lag when playing the game PUBG Mobile.

Actually lag that happens when playing PUBG Mobile game is caused by many things, such as because the smartphone specifications are too low, poor network quality, and so forth. But apparently there is also a way or to overcome the problem. Anything?

The first is to make sure the smartphone you use has enough specifications. Specifications smartphone will determine whether or not good performance performance when playing PUBG game. To be able to play the game PUBG Mobile, smartphone has adopted at least OS 5.1 Lollipop or IOS OS 9. In addition, the minimum of RAM that has a capacity of 2GB and plus 1GB of internal memory. Better smartphone specifications are highly recommended to avoid lag.

The internet network is stable

Furthermore, no less important is the quality of the network. This PUBG Mobile game requires a fairly fast and stable internet network. If not then what happens is the game Lag. More recommended to use LTE 4G network or can also Wifi network. Use an Asian server with a green ping to further minimize the lag to occur.

And the tips to play PUBG Mobile game without the last lag is to make settings on the graphics settings. To access it, you can tap directly on the gear icon in the top right corner, then select Grapics. After that, in the Frame Rate section select the medium. As for the Graphics select Smooth.

With attention to some of the above, of course PUBG Mobile game games will be more exciting without the discovery of lag. Have a nice play!