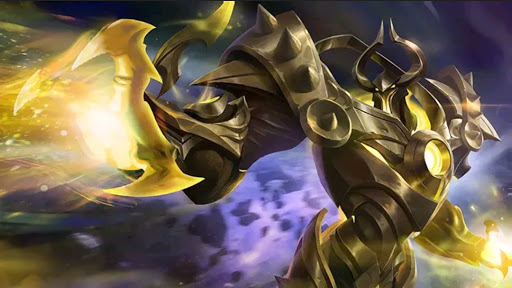 Hanabi is already officially present on the public video game server Mobile Legends: Bang Bang. This means that the fans are ready to wait who the next hero who will be present in the area of ​​Land of Dawn. One of the heroes that will most likely come in the near future is Uranus.

It sounds like a planet. But about the appearance, he's more like a robot than a Wall-E movie or an ordinary character present in the Moba game.

About the Specialty itself, Uranus has the ability Regens / Poke. Uranus could have great damage capable of killing his law. Perhaps if it had been gliding on a public server, Uranus could be a competitor to Hylos and Johnson. 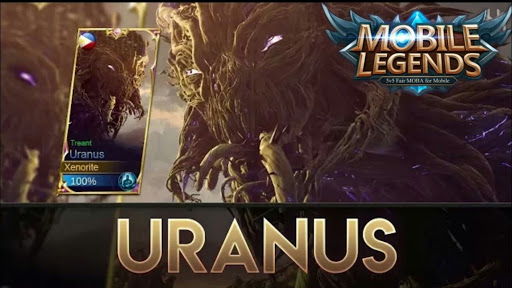 In the Mobile Legends game: Bang Bang is told in the sky Land of Dawn there is a palace where the gods live. The palace was also rumored to have a mysterious power to rule the world.

Reportedly, centuries ago the royal leader made a creature called Uranus. He was created from highly sophisticated secret technology. Uranus was created to protect the palace from various threats, including waiting for emerging leaders. Uranus had time to sleep long after the palace of peace and peace.

But peace certainly does not last long. Suddenly there is a great energy coming out of the war. Automatic energy that makes the city's defense system alive and turn lightning into a tremendous power that can wake Uranus from sleep long.

Uranus who woke up then immediately went down to the battlefield. War between Dawn Zenith and Dark Abyss. No one knows for sure who the war was won by whom. But of course the two factions fighting it must now immediately unite to face new problems. The problem in question is Uranus the sky palace guard.