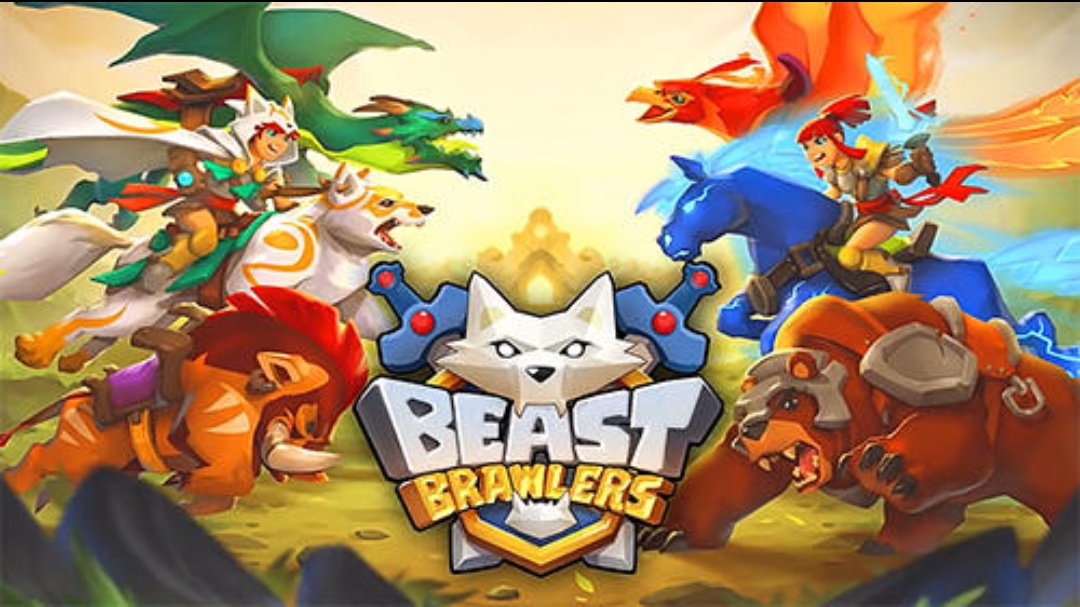 The best free Android games of May 2018 are coming again this Sunday. You can try the latest exciting game titles on your Android. Here are 10 of the best free May 2018 free games that have been released this week! 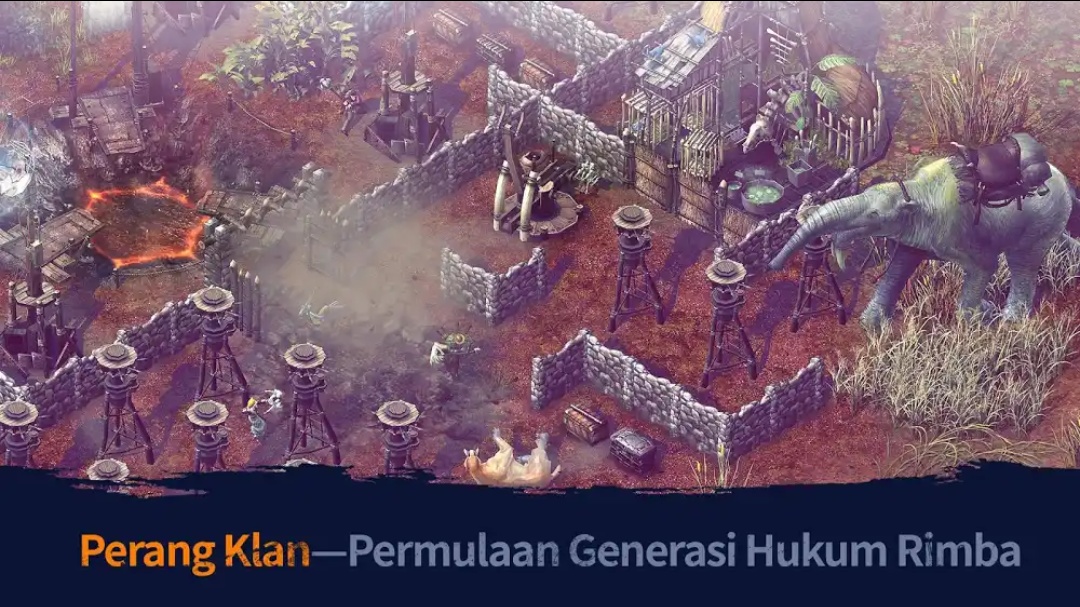 After a long anticipation, the MMO-themed dinosaur MMO game is finally released too! Gather resources, use to make equipment and shelter, and survive from natural threats and dinosaurs with friends. 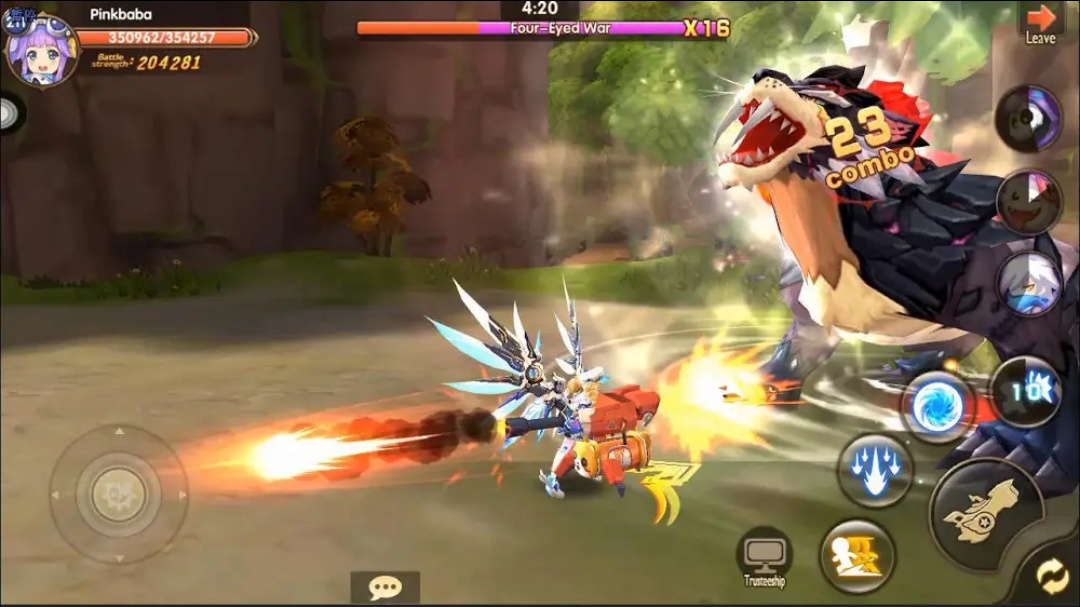 Speaking of MMO, there is another title that will fill your weekend: Blade and Wings. Take control of five tough classes such as Berserker, Assassin, and Gunner; strengthen them with equipment and Pet; then compete in an exciting PVE and PVP battle. 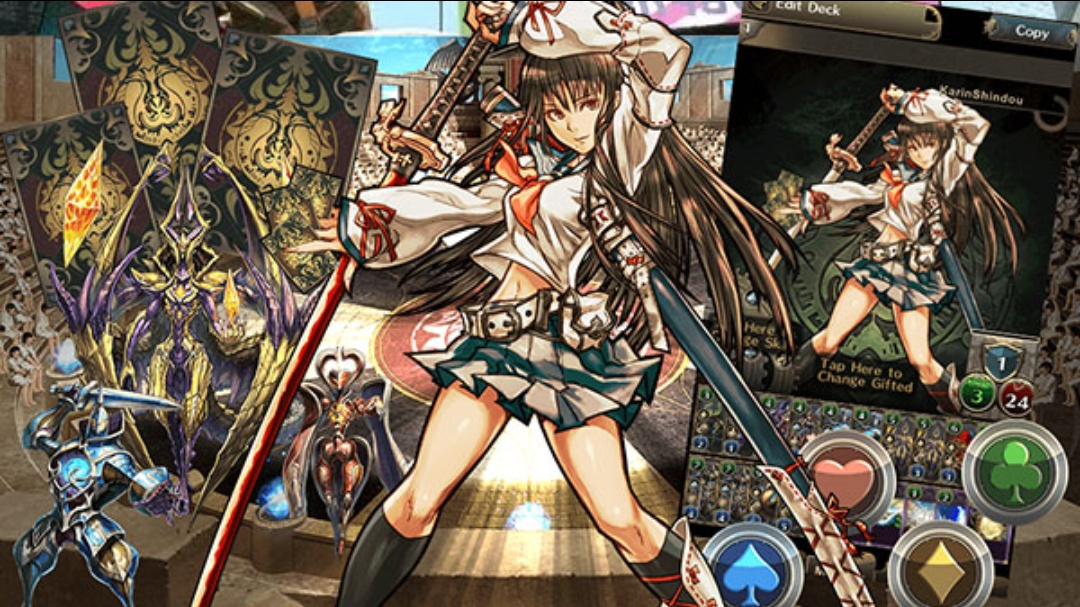 Game card is indeed no death on the mobile, and one of the latest titles is CHRONO MA: GIA from GungHo. Besides designed for vertical display of smartphones, CHRONO MA: GIA also carries a fast game system so it is nice to play when bored and just need to spend time.

Collect and improve the Beast's ability, such as Phoenix, Dragon, and Unicorn to fight in matches between four players. Find the perfect combination of Beast and Potion power and then compete on the Grandmaster League score charts. 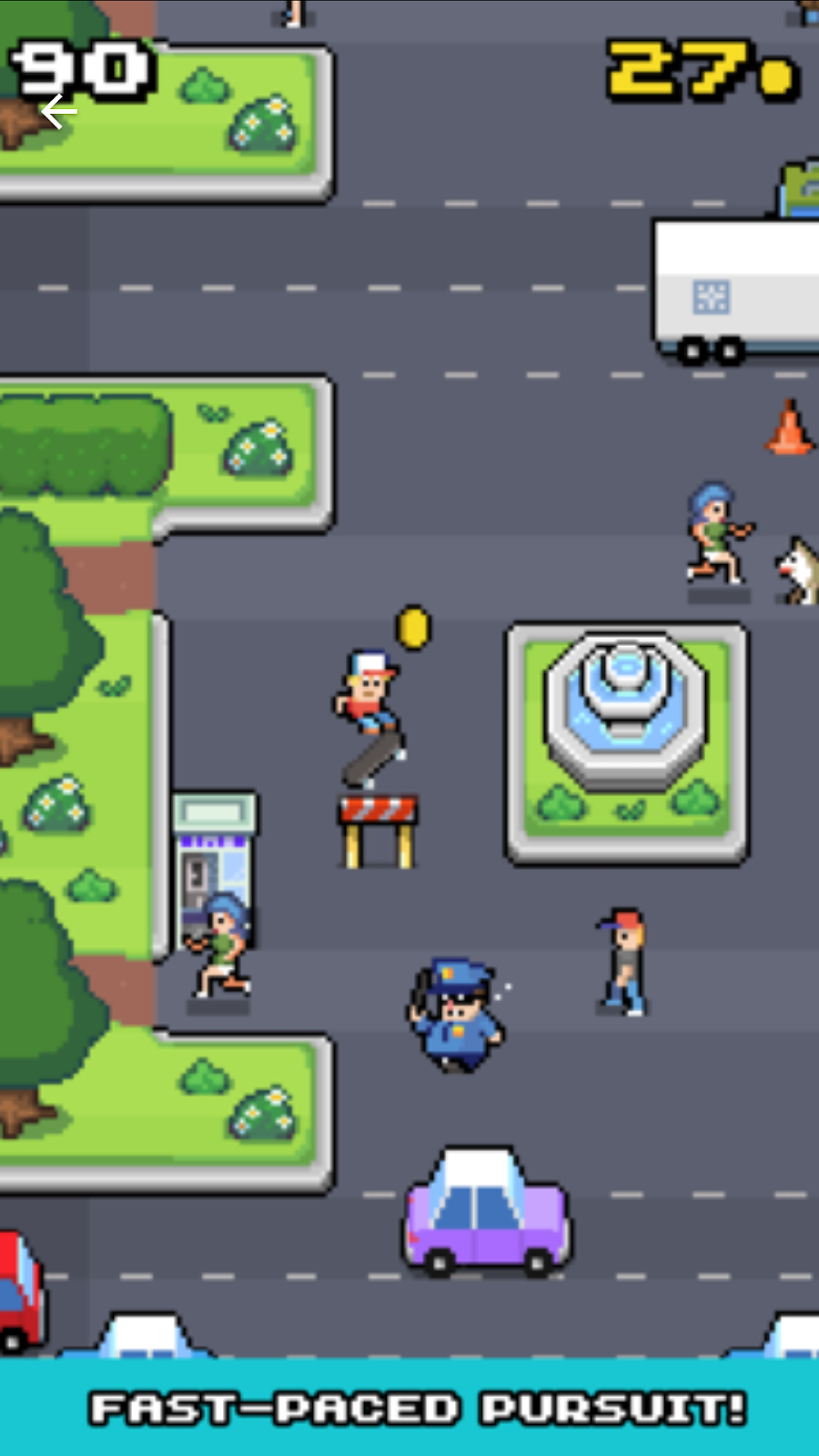 Play as a skater, make your playground city. Collect coins and do challenging tricks while avoiding obstacles and cars that interfere with your path. The more coins you get the more new characters you can open. 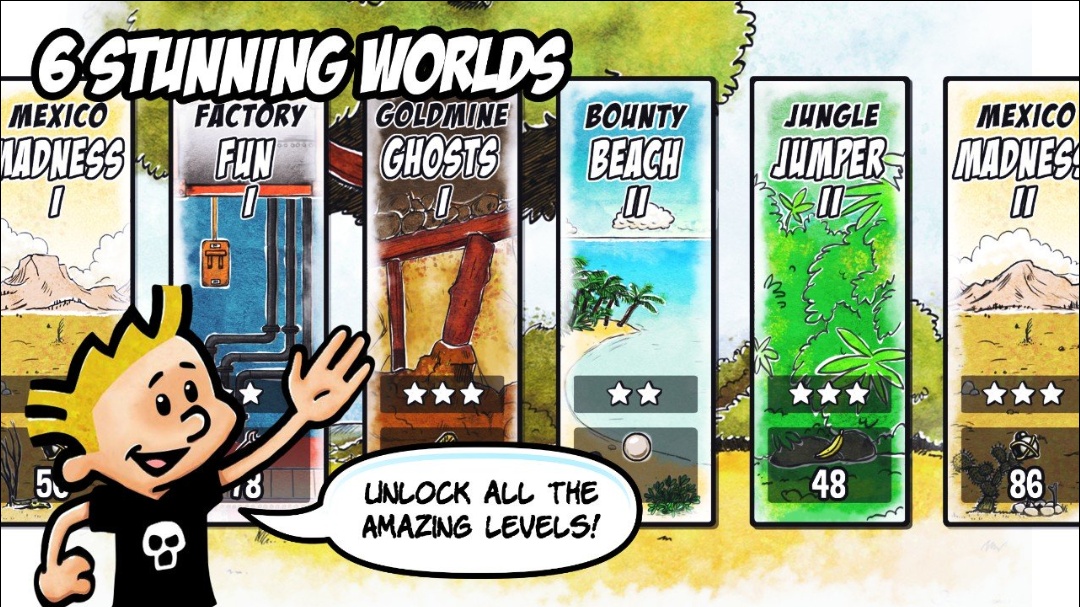 A unique and exciting platformer game. Carrying a comic theme, you must be adventurous in the world of the picture story; jump from one panel to another to get out and return to the real world. 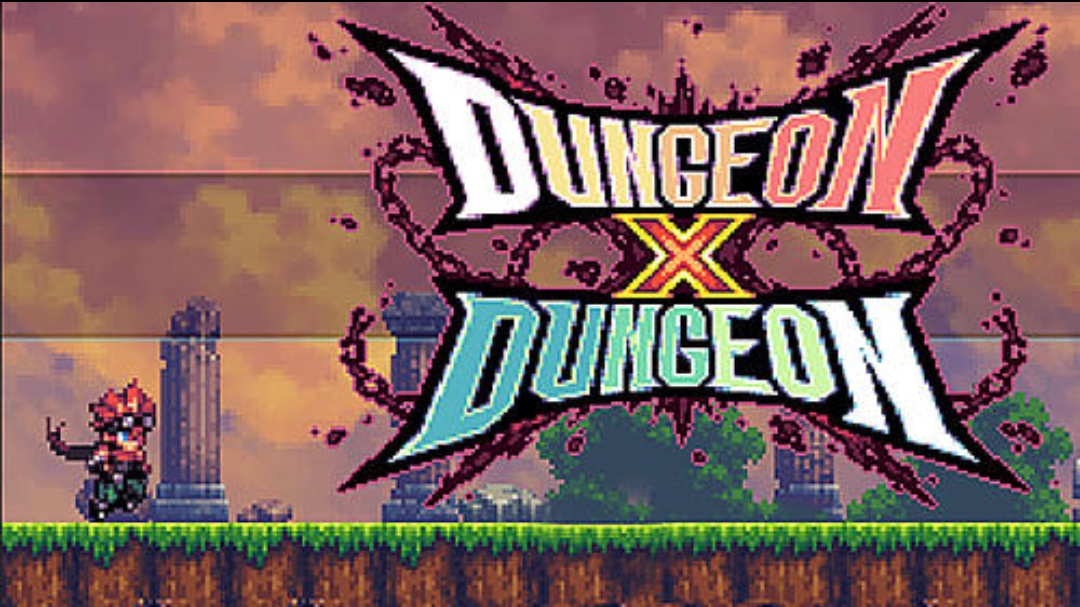 If you're looking for a more serious platformer game, then you can try Dungeon X Dungeon. Here you will play Lucas, the treasure hunter who must stop the resurrection of the Evil One. Equipped with interesting visual pixelart of course this game is suitable to fill your weekend. 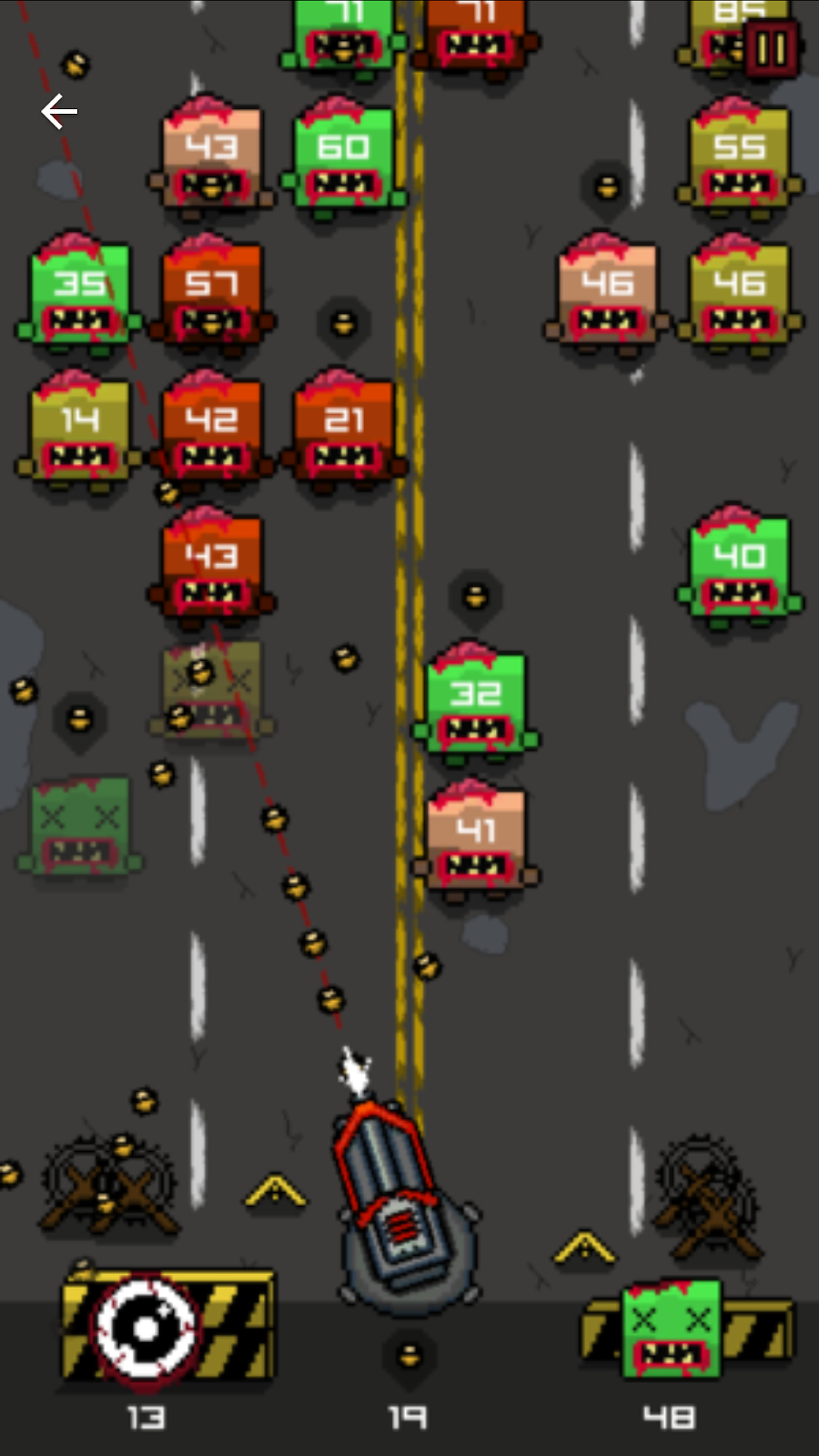 Simple arcade game where you control a machine gun to bomb out the zombies coming from the top of the screen. The task will not be easy because these zombies have a fairly thick HP. 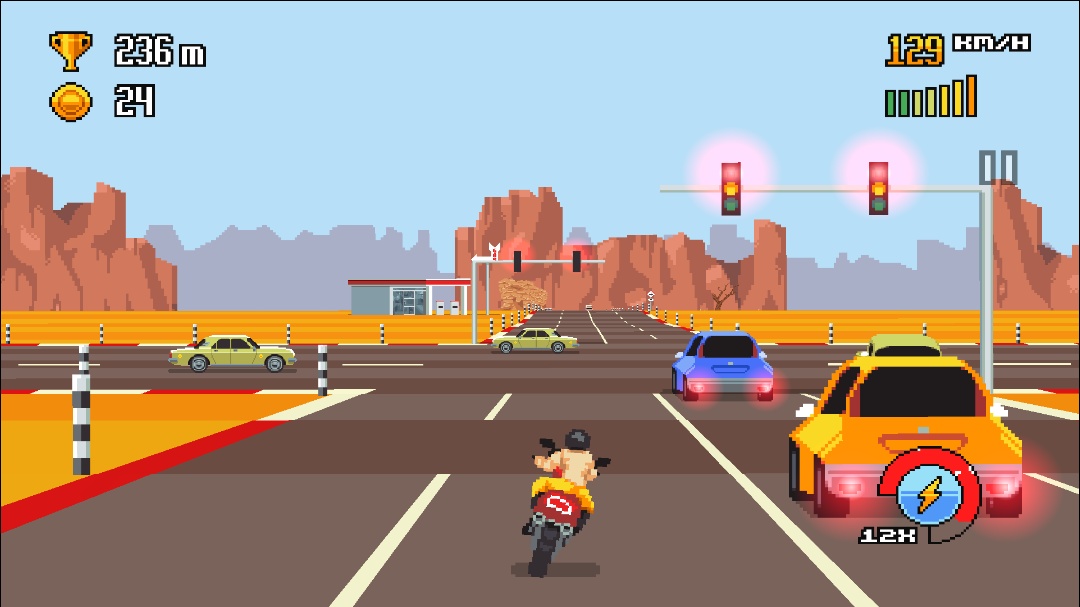 Motorcycle racing without end. With the look and style of games like Out Run old school games, you have to avoid cars and other obstacles on the road through different game backgrounds so the game will not get boring quickly. 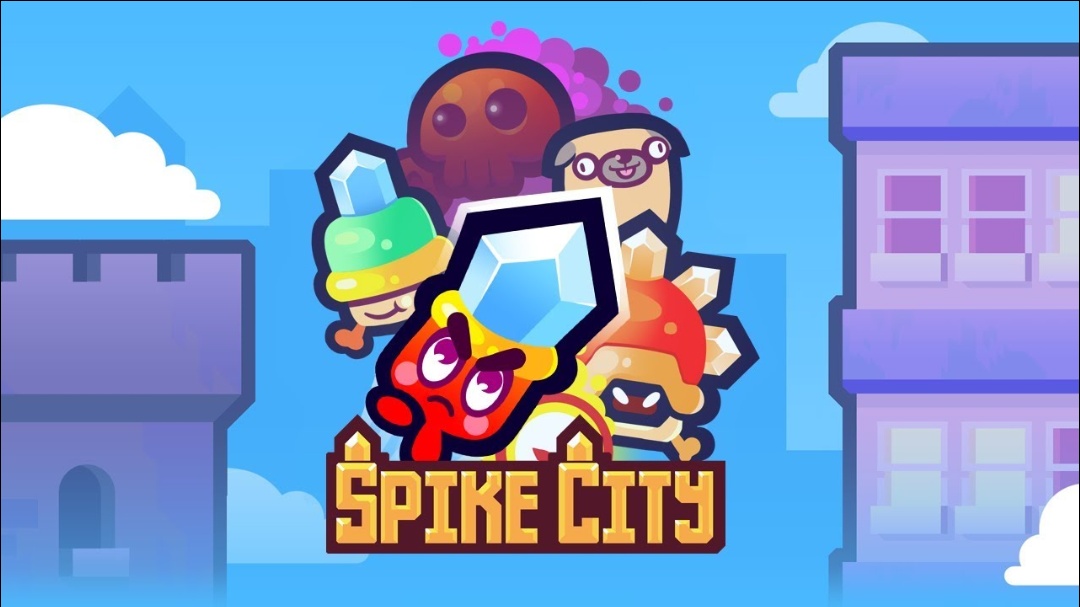 In this one platformer game you just need to shift the screen up, left, or right only to move and pierce your opponent or obstacle. But watch out, you have to move fast because the lava below will continue to rise upwards. Surely you should be able to move and think fast.