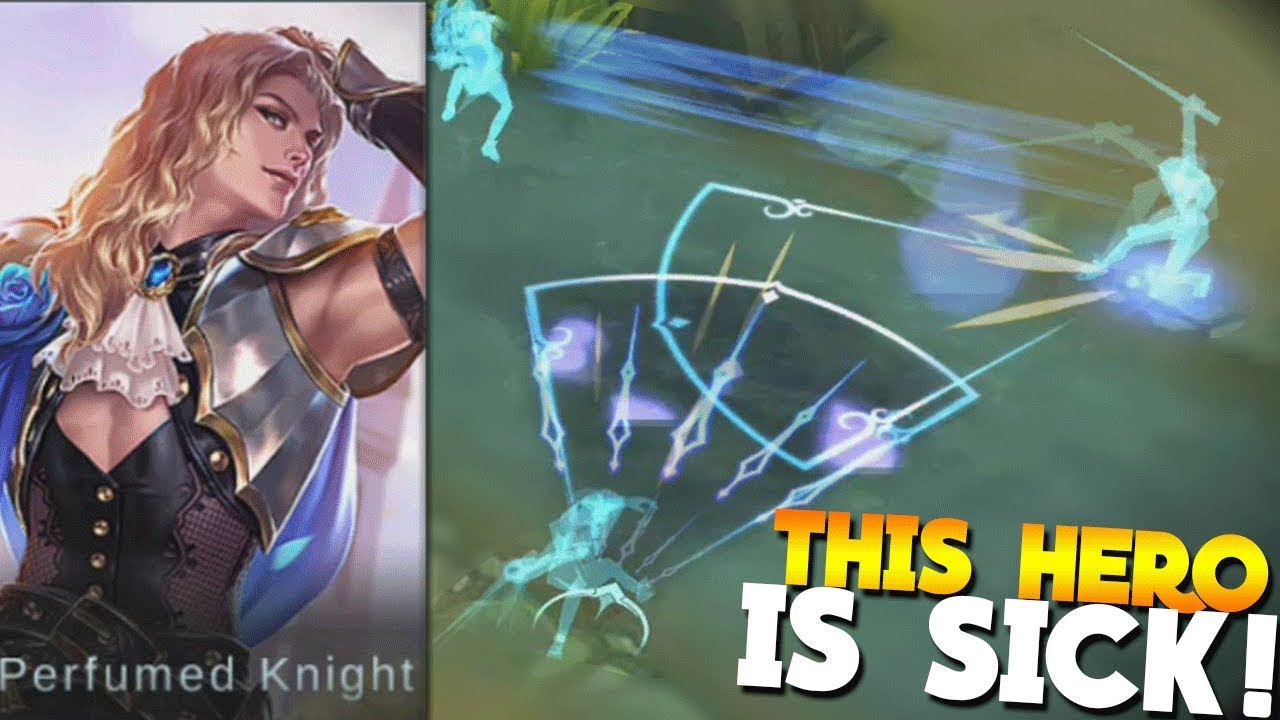 Every hero in Mobile Legends has their own ability. One of the abilities possessed by some heroes, namely fast cleaning 1 wave creep in each lane.

Quickly cleaning wave creep is a very useful thing. Because, you can save time to clean the creep so you quickly do the farming and also can help your friend if in a state of dying. Well here is the list of Fastest Lane Hero Clearance in Mobile Legends. 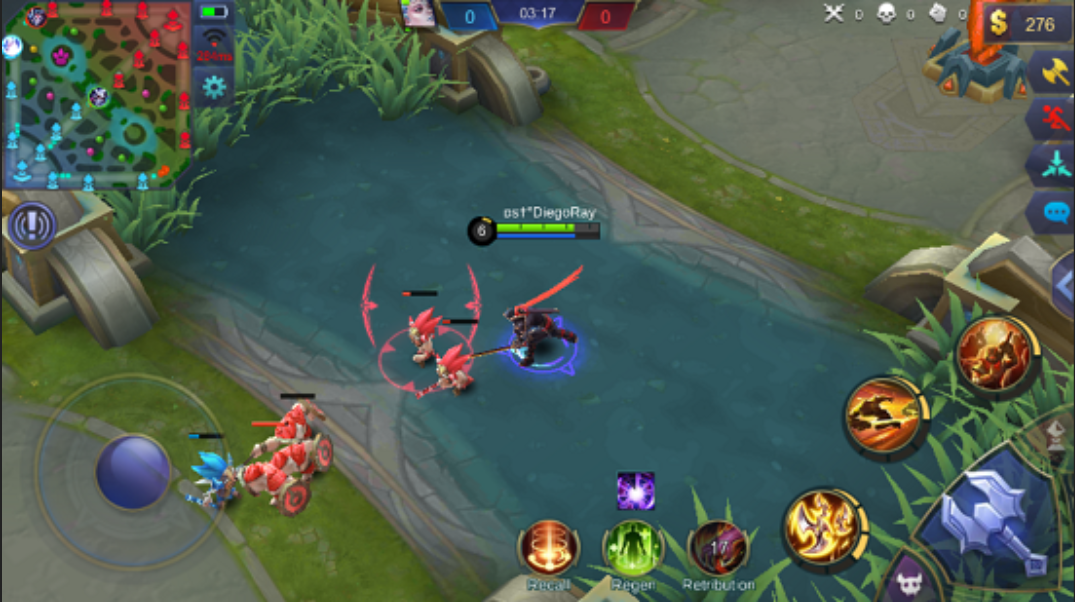 The first Hero is Hayabusa. In addition to attacking the enemy, we can use the ulti owned by hayabusa to clean the creep. By using the ultinya, this hero can clean the creep quickly. 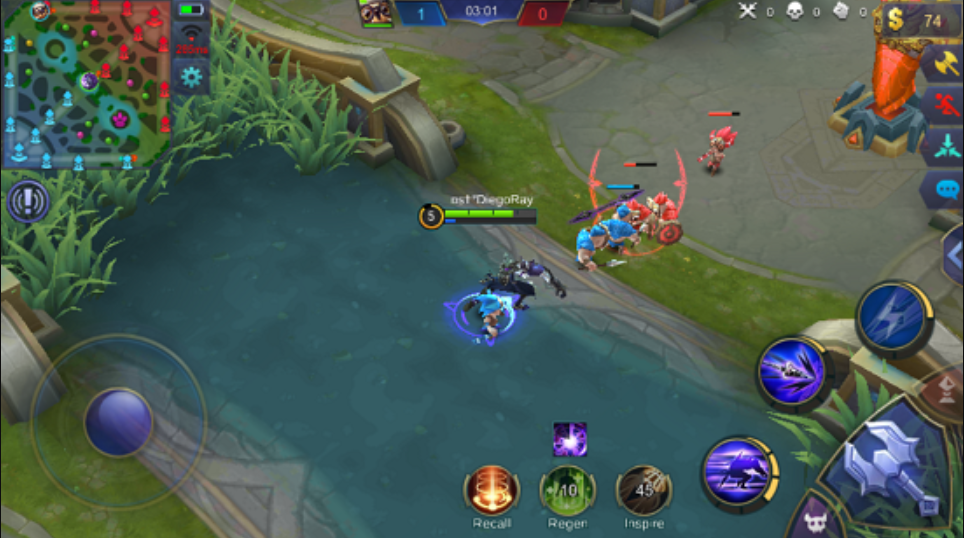 The next Hero is Moskov. One of Marksman's hero roles that has the fastest ability to clean creeps. Moskov has a passive basic attack by Moskov that can "Penetrate Target" and damage the opponent behind them, which allows us to clean the creep easily. 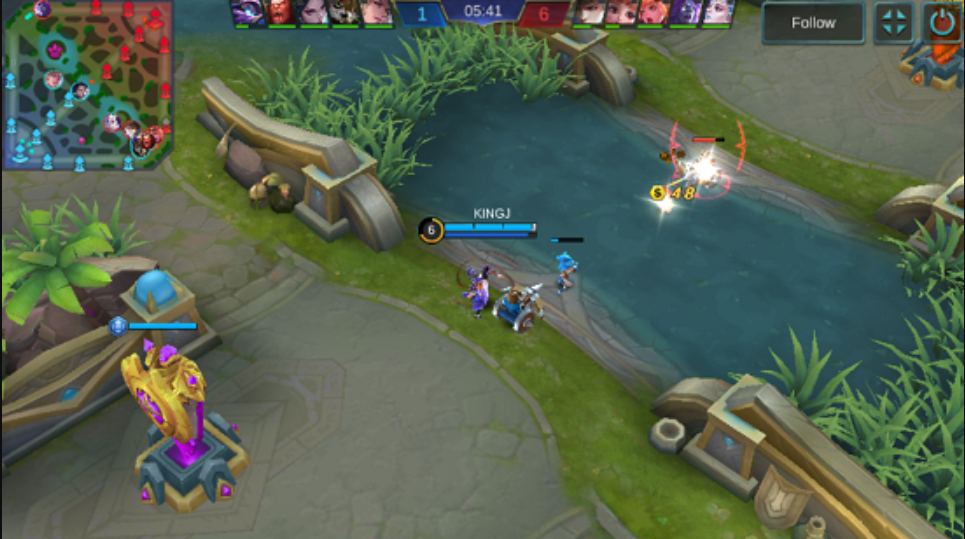 The next Marksman Hero role that has the ability to quickly cleanse creeps is Hanabi. Hanabi has a skill 1 named Petal Barrage. Skill is functioning when Hanabi do basic attack to the enemy, then the basic attack can bounce about other enemies. So we can use the skill to clean the creep quickly. 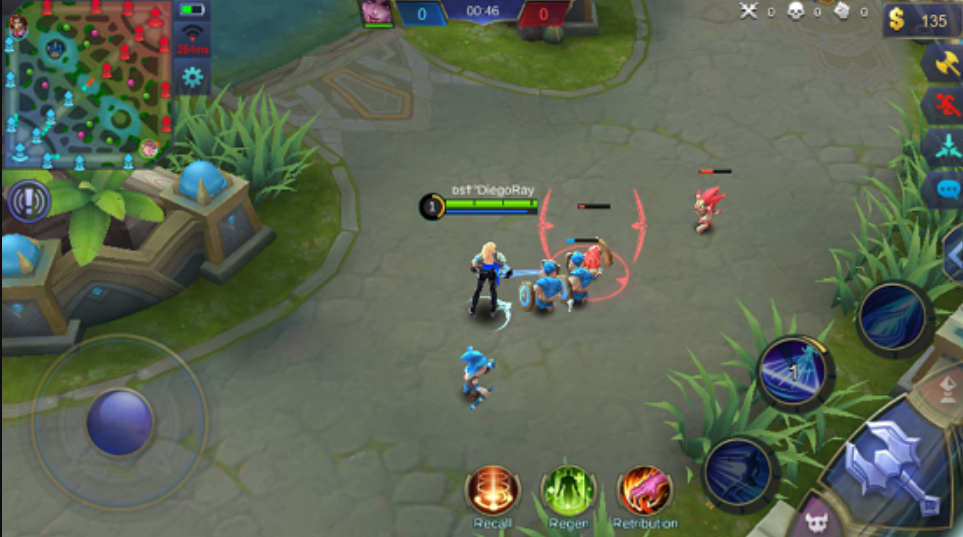 The last hero list is Lancelot. Hero role assassin has a skill 2 called Thorned Rose. The skill has a great deal of damage. And if you want, you can use ulti from Lancelot. So we can use the skill and ulti to clean the creep.