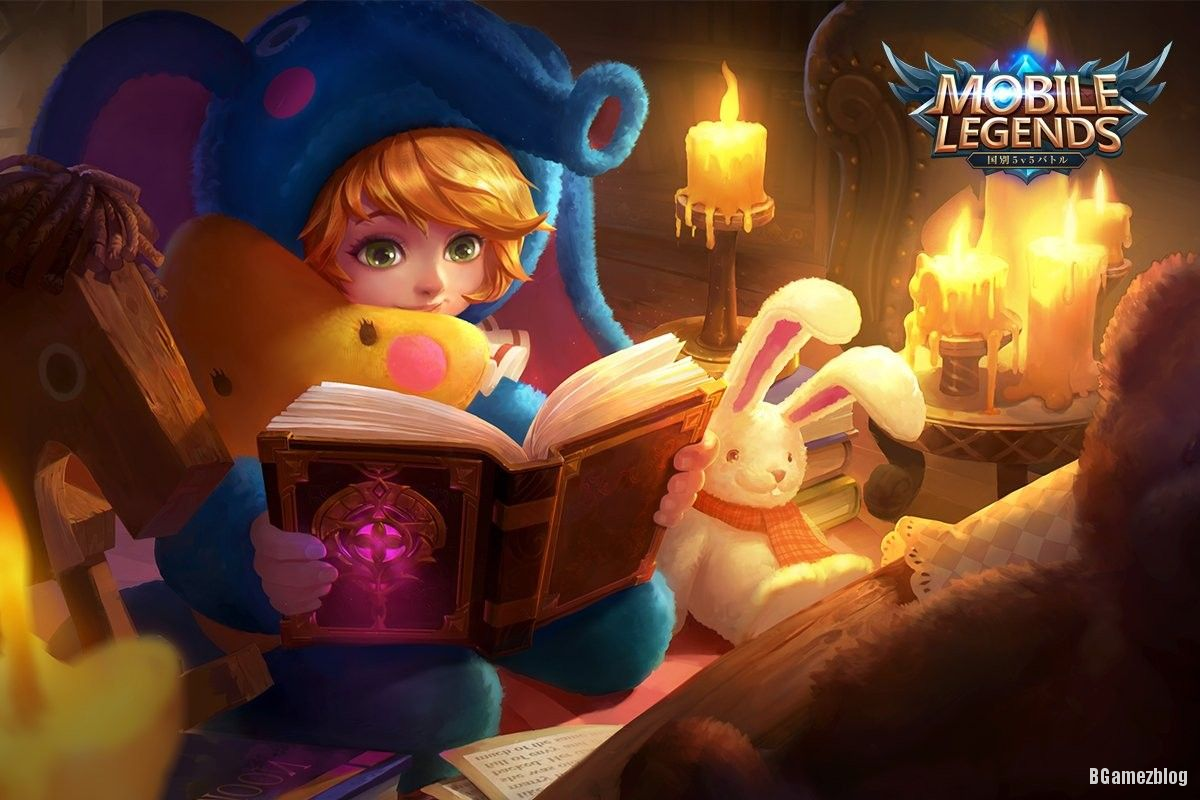 Nana is a hero support that is now practically forgotten or just a collection in Mobile Legends. This is because Nana considered less contribution to the team.

Well, this finally makes the Moonton do a rework on Nana which is already present in the advanced server. Nana will look much more funny than ever. Not only that, this hero skill will also change. Curious as to what looks and skills Nana rework heroes have?

Still the same as before, Nana's passive skill will give Nana and her closest friends 10 gold from Molina every 10 seconds.

Skill 1 nana is also still the same, ie Nana will attack by throwing boomerang. But, Nana's boomerang will have a slight change of appearance and Nana can throw the boomerang in the direction specified. If the boomerang is about the opponent, it will cause 220 (17+) magic damage and give it a slow effect for 1.5 seconds.

If previously Nana can immediately cursed his opponent into a cat, this time the 2nd skill Nana will make Nana cat to cat to a certain area and the cat will catch the opponent if it is in reach. After that his opponent will be cursed to be a cat.

This skill will give 180 (+14) magic damage and give slow effect for 1.5 seconds and reduce the opponent's physical defense by 25% which will make Nana and his partner can attack him easily.

This skill will also be different from before. This Ultimate Skill will make Nana attack as much as 3 times in certain area. Each attack will give 360 ​​(+52) magic damage to an opponent that is within range of its attack and will give a slow effect for 2 seconds.