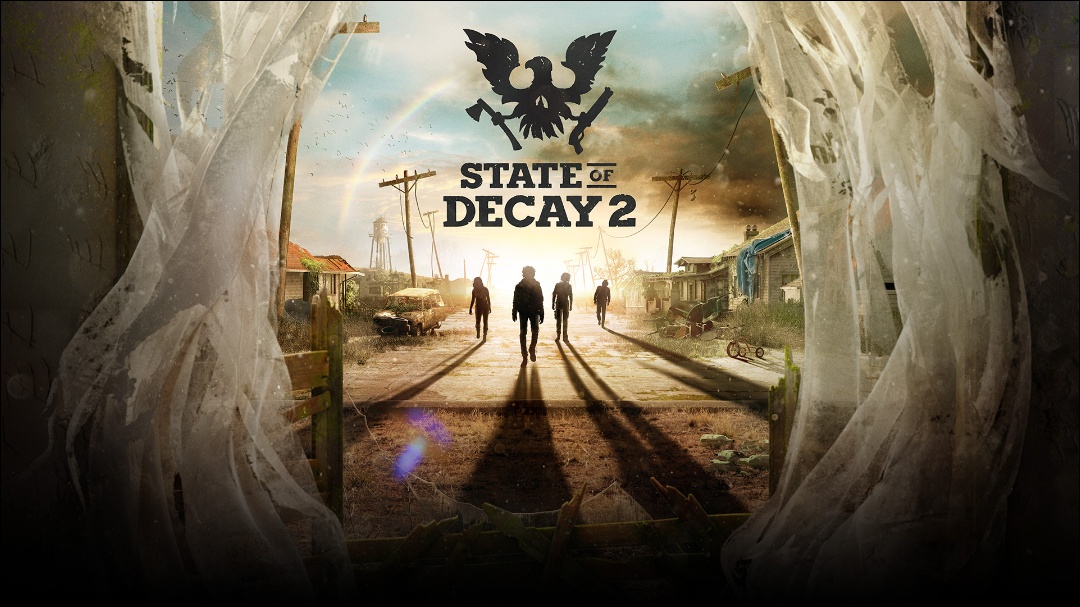 PC games are very exciting and always there are new ones. This is evident from the number of games that release per month, it also makes gamers curious to play it. 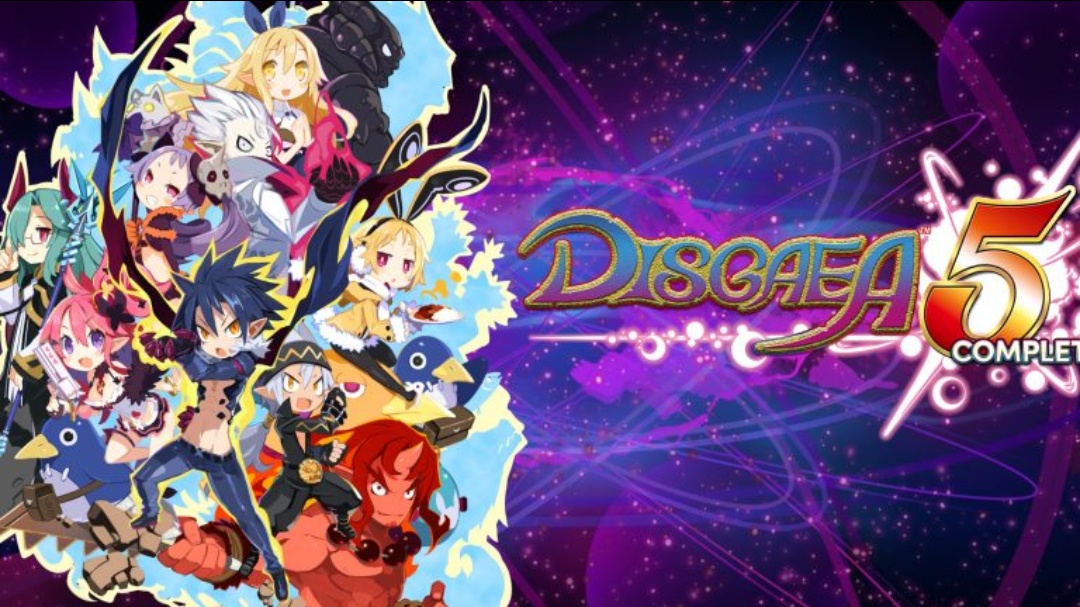 The game was first released on 4 October 2015 which was present for PS 4. 2 years later, its Nintendo Switch version came out and was named Disgaea 5 Complete because this game features all the DLCs that have been released.

Well, in this May, Disgaea Complete will be present for PC. This game will tell about the Dark Void that destroyed many Netherworlds after power. Therefore, Overlords of the Netherworlds strives to rise and take revenge against the Dark Void. 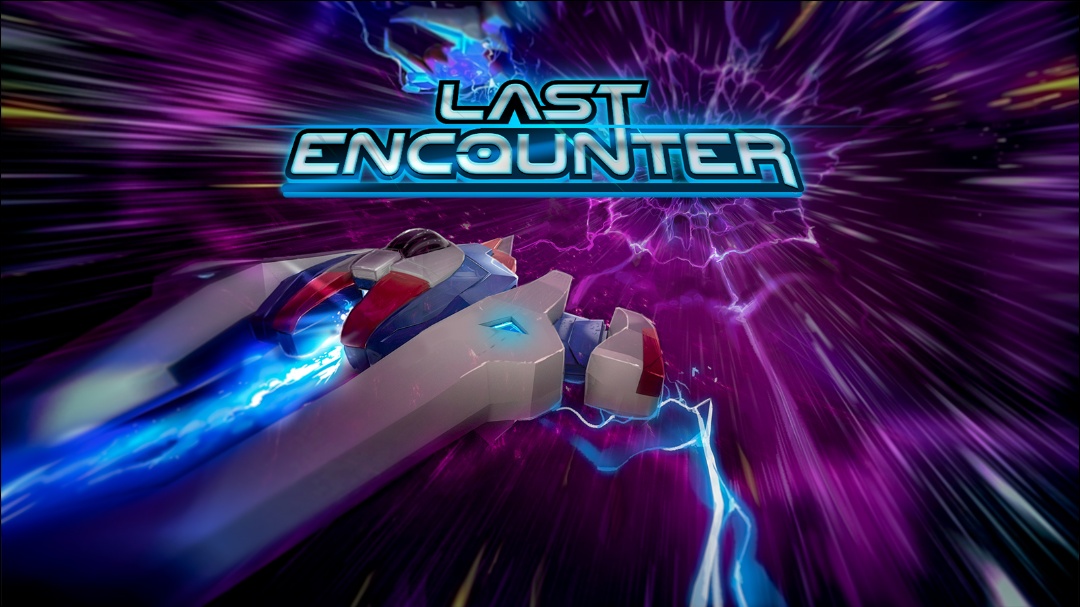 The game developed by Exordium Games will feature a very interesting intergalactic battle for you to play. Here, you can find a sophisticated weapon component to make the strongest weapon in the universe. Not only that, you can also play with 3 friends and complete the mission together.

This zombie game will reportedly be released on May 22, 2018. In this game, you will fight against zombies and you have to work with other players to survive in a world full of zombies. This game also has good graphics and sharp so it will not make you bored when playing it. 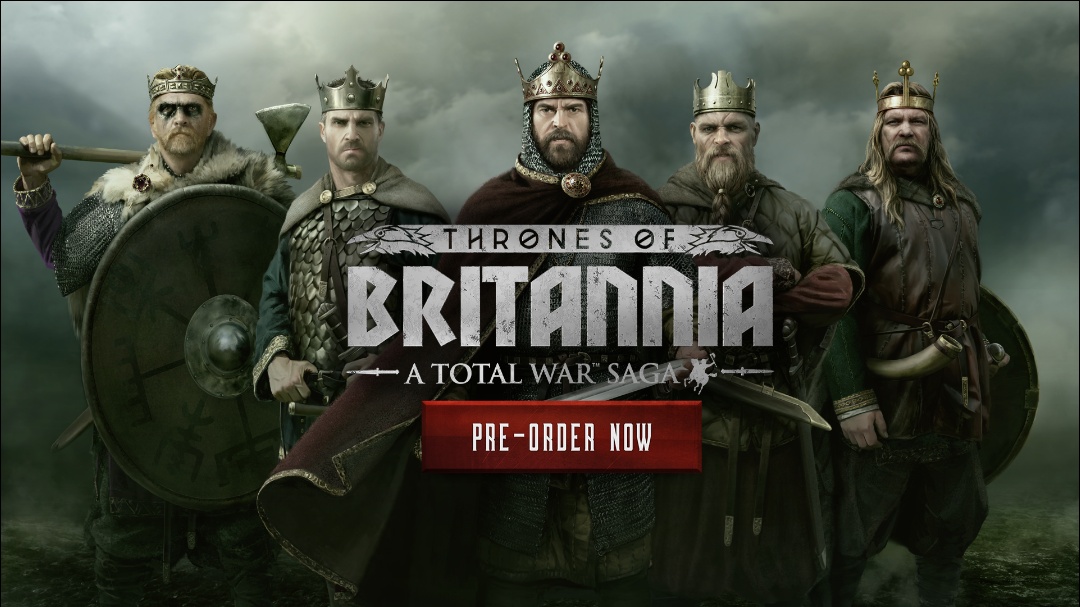 This turn-based strategy game invites you to build and defend the kingdom from enemy attacks. In order to defend the kingdom, you must be able to form alliances, manage the settlements, and increase the number of troops. Game created by Creative Assembly will provide 10 factions that will be fun to play. 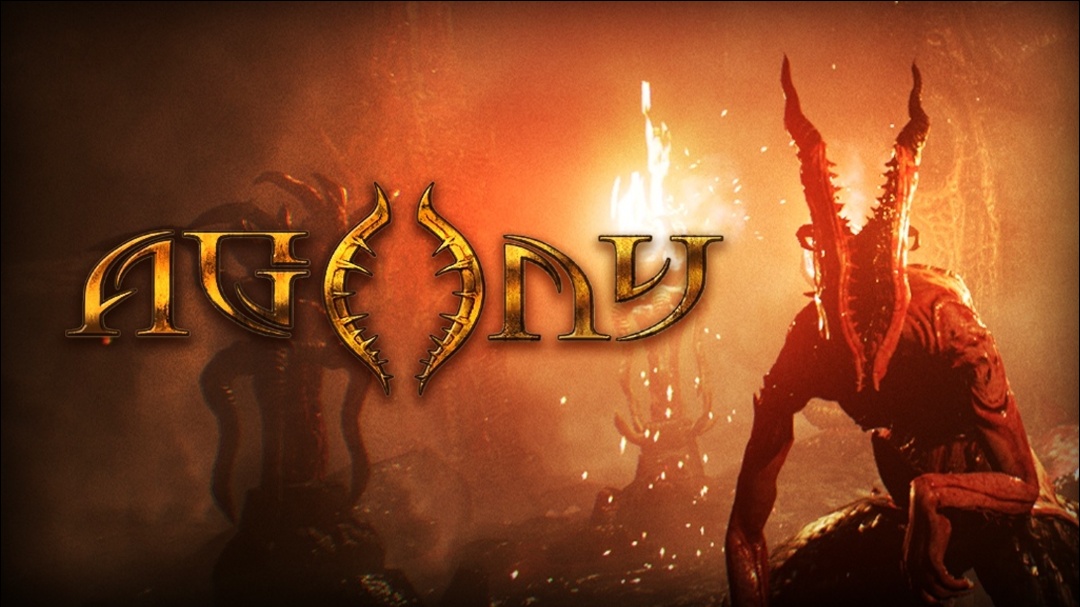 Agony is a survival horror game that will release in May 2018. This game has actually been introduced since July 2017 ago.

Agony will present a gameplay that allows gamers to survive in a place described as hell. The gamers will travel through as a tormented soul and fall into hell. In addition, gamers can also have the ability to penetrate and control the demons that are in the vicinity.