Mobile Legends is an Android-based MOBA game. You can play this game even with a low specification smartphone. There are 5 hero roles contained in Mobile Legends, namely Mage, Assassin, Marksman, Tank, and Support.

Hayabusa is one of the heroes of Assassin that is often used by pro player in the international arena. Hero this one does have a skill like a ninja so hard to kill. But all heroes must have weaknesses against other heroes. 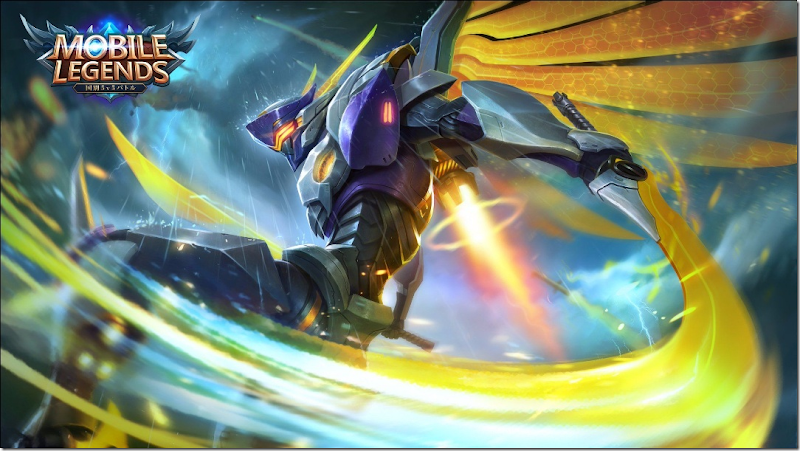 For you who are still confused how to beat Hayabusa, you must know that Saber is a natural counter Hayabusa. In hero role, Saber and Hayabusa are the same, namely Assassin. But Hayabusa is more agile than saber it still has weaknesses. You can wear saber when the enemy uses Hayabusa. 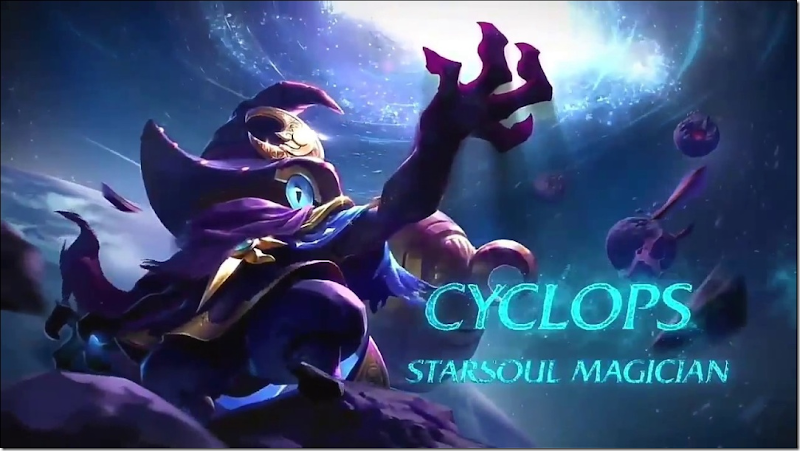 Because Hayabusa is a lively Assassin, then you need a hero who can lock Hayabusa. Well With Cyclops, you can take advantage of ulti Cyclops to catch Hayabusa. Make sure also you have locked the target first so that no one target. 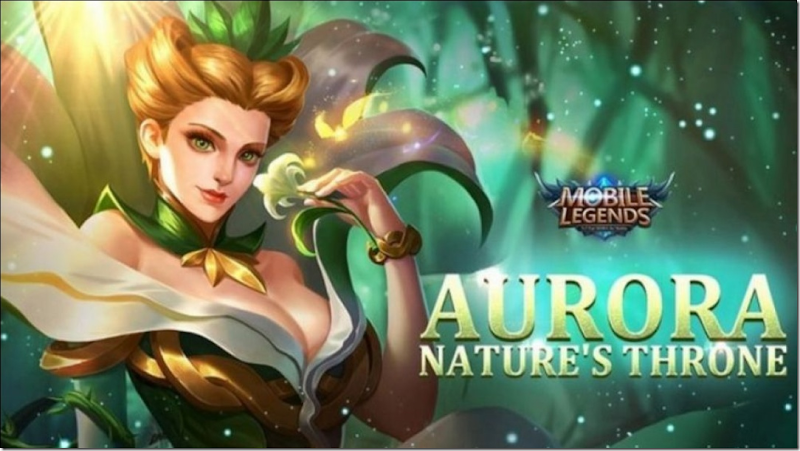 You could say that Hayabusa main counter is a hero mage. Mage like Aurora is obviously very likely to catch Hayabusa. However to catch Hayabusa using aurora need extra patience, having to wait for the last moments when Hayabusa skill is cooldown. 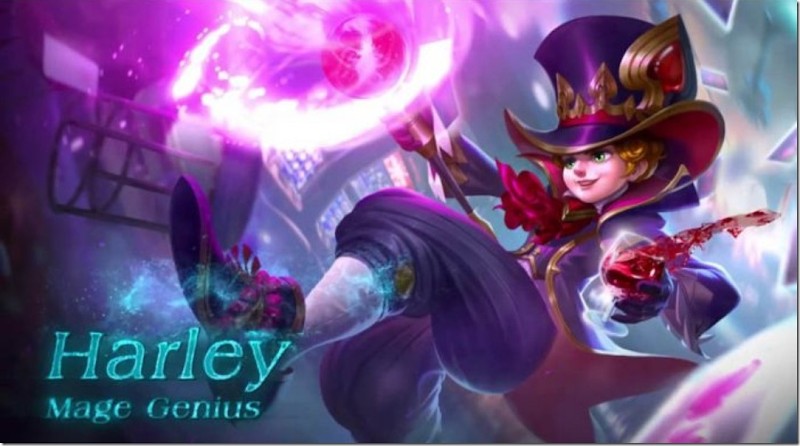 Still using hero mage, Hayabusa next counter is Harley. Harley is the most agile mage than Kagura. You can use a combo of Harley skills to kill Hayabusa. This one is practically the counter of all heroes, the most violent Martis fighter in Mobile Legends. You can use martis skill to stop Hayabusa before using skill so Hayabusa skill will fail and you can easily kill Hayabusa.