5 Heroes That Can Thwart Enemy Skills in Mobile Legends

The skill contained in the Mobile Legends hero is very important because it can attack the enemy with greater damage than the usual bassic attack.

Well, Here are 5 Heroes That Can Thwart Enemy Skills in Mobile Legends. What's her hero? 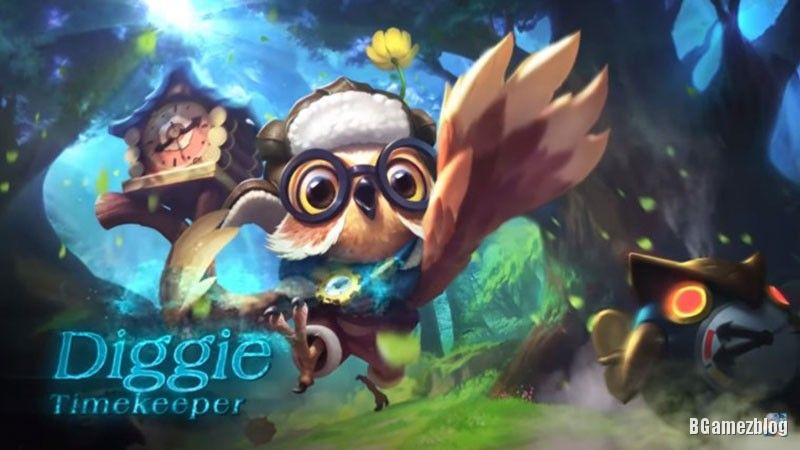 Diggie is a Support hero. If we use this hero and we die, then we can still run it in a circling way to interfere with enemy concentration. This Ultimate hero skill can prevent disable skill of enemy so that enemy skill will not be useful if Diggie is right in using Ultimate skill. 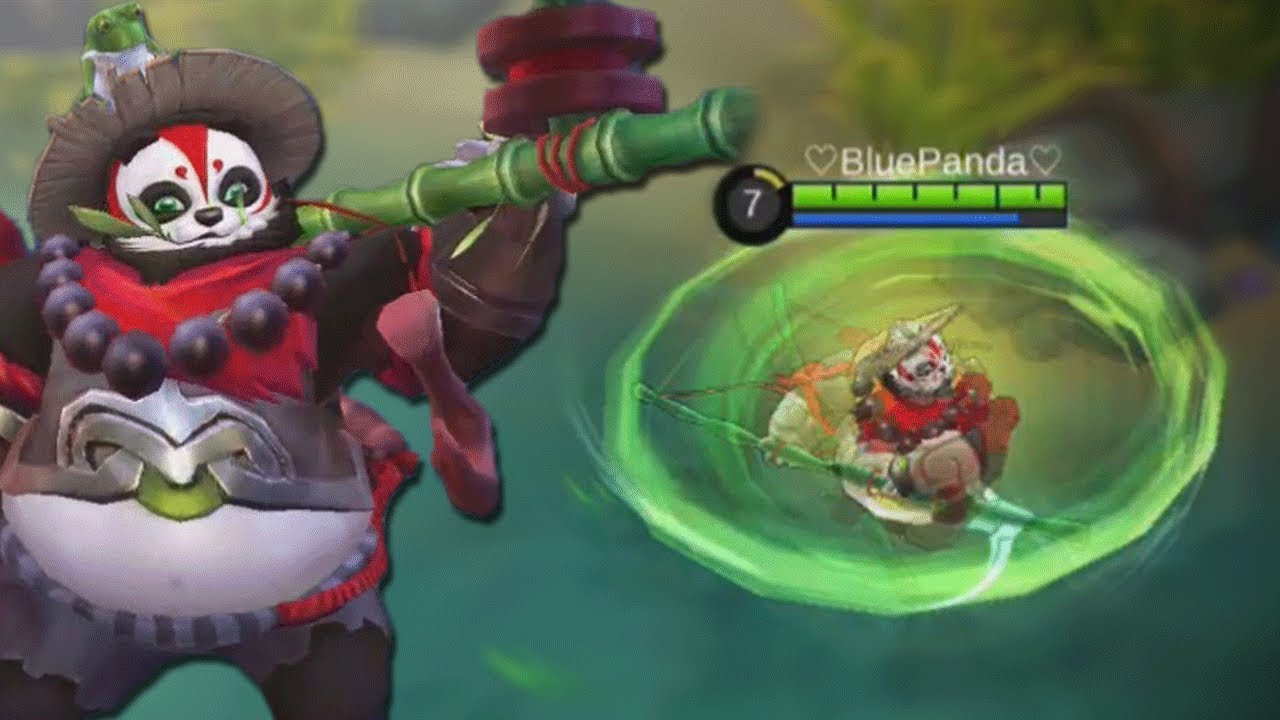 Akai is a spinning Tank hero, bringing enemies to his companions or pinning enemies to the wall. With a combination of skill 2 and skill 1 then it will give effect stun to the enemy then Akai can directly rotate. That way the enemy becomes unable to perform his skills because of this round hero. 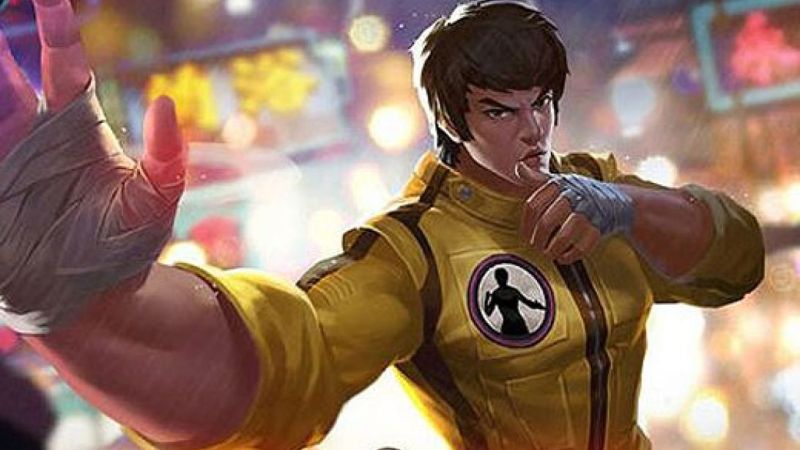 An inspired hero from a Hong Kong martial arts legend named Bruce Lee is very annoying. This is because Choe can kick the enemy to be kidnapped and taken to his colleagues. When kidnapped, then the enemy will not be able to move besides resigned with this hero kick. 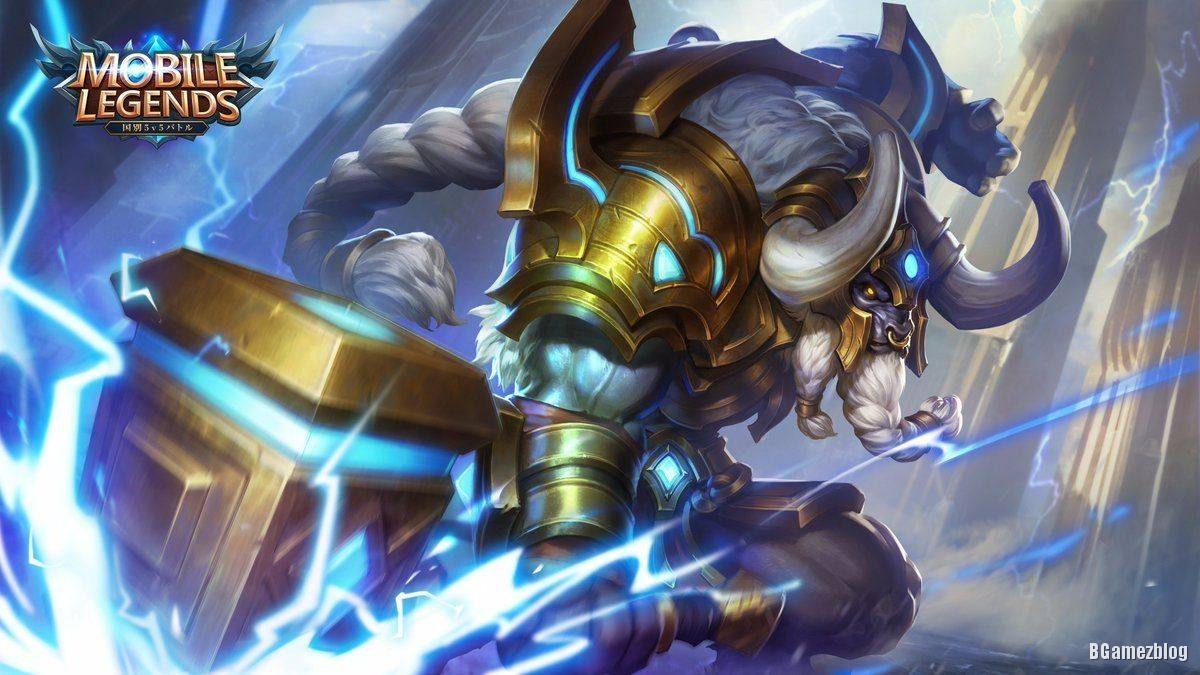 Minotaur is a Tank hero which is quite difficult to use. This is because the hero has a Rage mode that can turn it into a giant and then can shake all enemies. With this, then the enemy will be oscillated so can not perform skills.

Aurora is a Mage hero that can freeze enemies. However, in order to freeze the enemy, you must fill in the 4th box bar until it is full or until it is red. If it is full, you can do a skill that will make the enemy hit freeze that keeps the enemy motionless for a while and also inflicts enormous damage.