5 Mobile Legends Facts That You Must Know 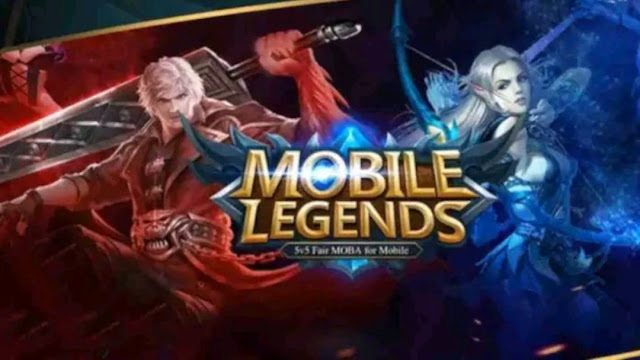 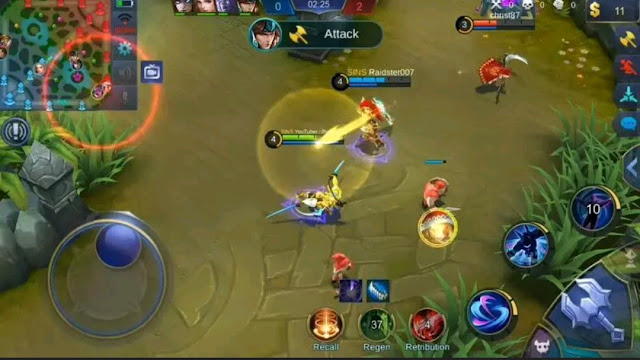 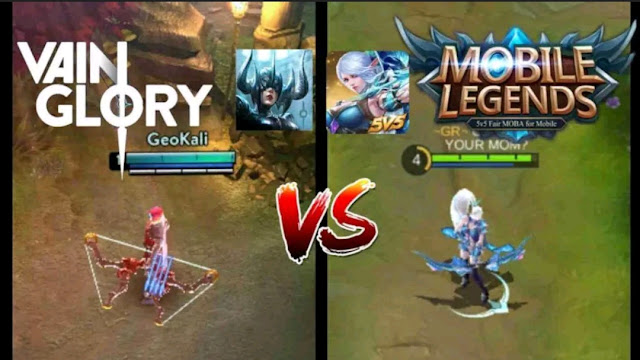 Yes, Mobile Legends had a problem with copyright with one of the game developers who also developed MOBA games for PC.
3. Have lots of heroes 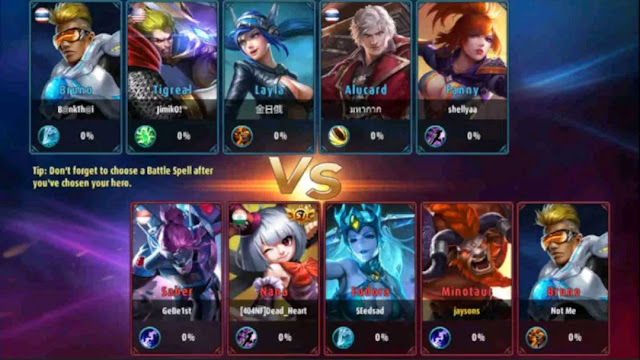 It's a common thing if a MOBA game has a lot of heroes that can be used by the players.
Likewise with Mobile Legends. In this game there are so many heroes that you can use. Hero-hero is divided into several roles, ranging from Assassin, Support, Tanker, to Fighter and Mage.
4. Frequent updates 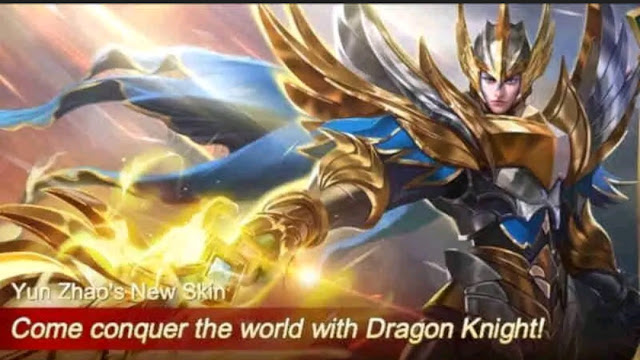 As a game with a rapidly increasing number of players, it is certainly natural that Moonton regularly updates Mobile Legends.
This needs to be done so that players do not get bored quickly. Updates are usually new features, new heroes, and bug fixes.
5. Indonesia, the country with the most ML players 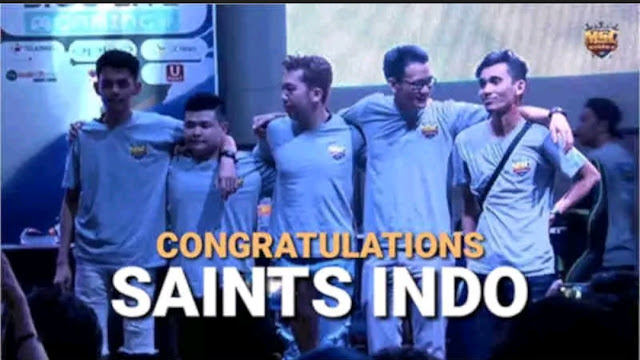