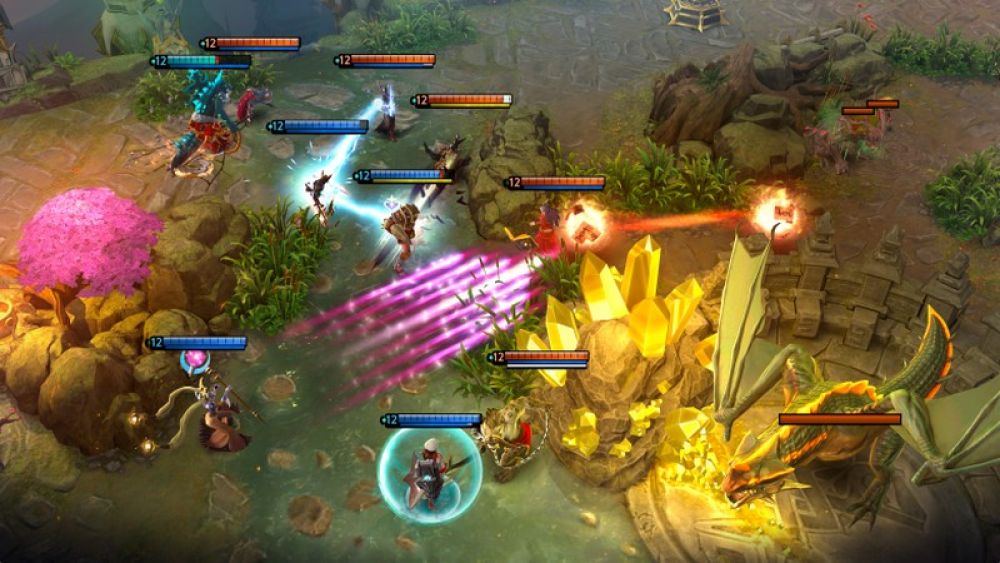 The presence of Vainglory update 3.3 indeed presents its own controversy. Section on this latest update, Vainglory will present a control system that has been the enemy of Vainglory gamers, namely analog. In fact, behind the controversy, there is still a positive side that we can take from the presence of this Joystick or analog control. For example like 5 positive things below: 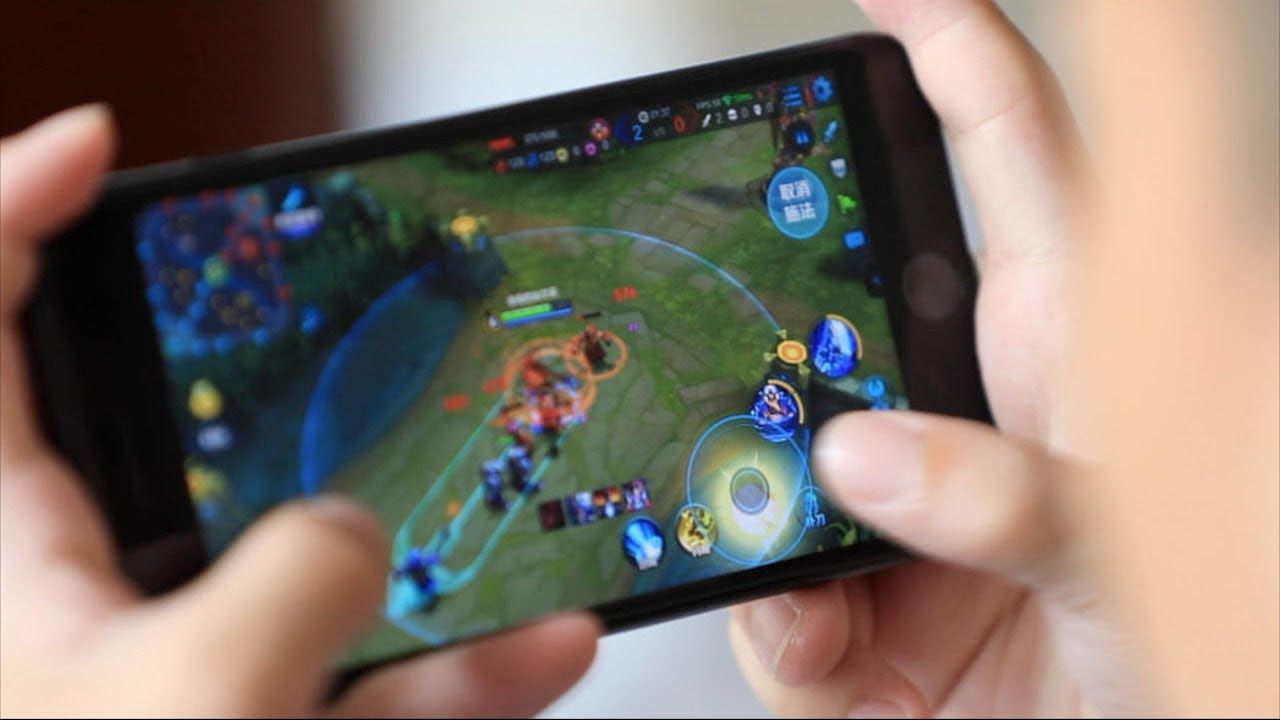 During this Vainglory as a MOBA game in the mobile have one weakness, that is the game is difficult. In fact not all mobile gamers enjoy the challenge. Therefore, the presence of analog control options will certainly facilitate the adaptation of new players who want to try Vainglory. Why is the adaptability so much easier. Because this analog control system is most familiar in the mobile, ranging from FPS games, RPG, to Battle Royale games all using analog or virtual gamepad. 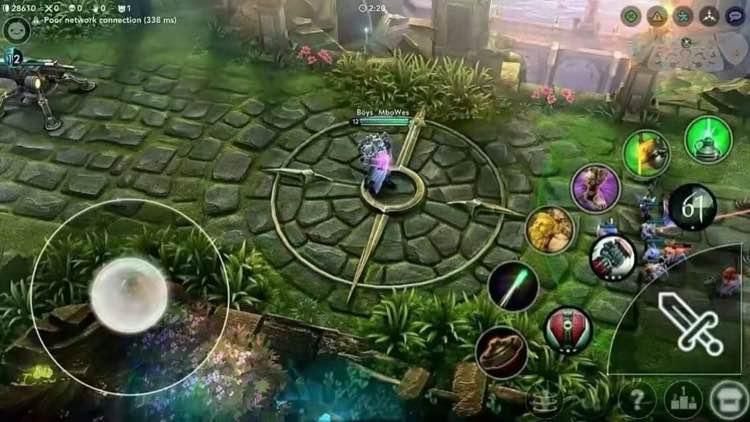 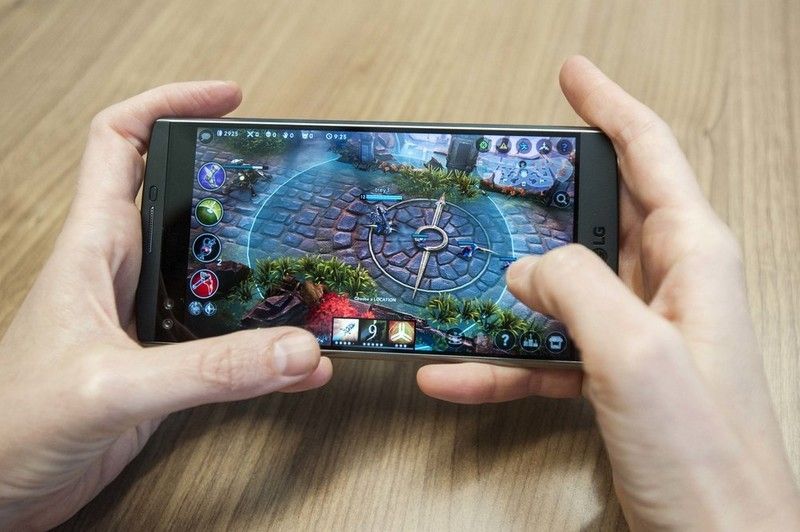 The touch or tap control system in Vainglory actually indirectly discriminates against those who use small devices. The proof you can see the majority of professional players Vainglory using tablets for their play tools. The presence of analog control options can be a solution for you who may have been reluctant to play Vainglory with a giant thumb and a small hp screen. Because in fact it is not everyone can afford a tablet just to play Vainglory only.

So Matchmaking Can Be Faster 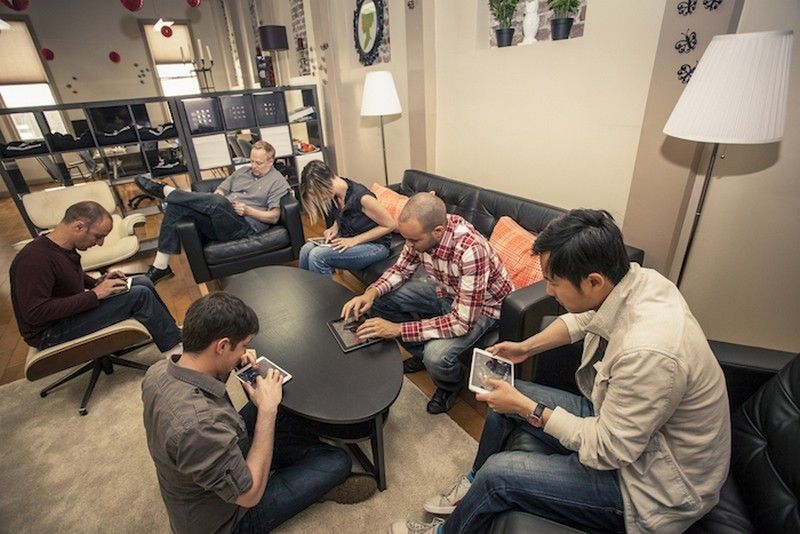 Obviously the reason why SEMC has finally given analog control options in Vainglory is to be able to embrace more players. With the added number of players, this certainly also impact to us loyal players Vainglory, which makes matchmaking so can be faster. "Many players, many later toxic!" Actually without any analog control option, Vainglory already have its own toxic player. Just how clever you are to deal with the situation. 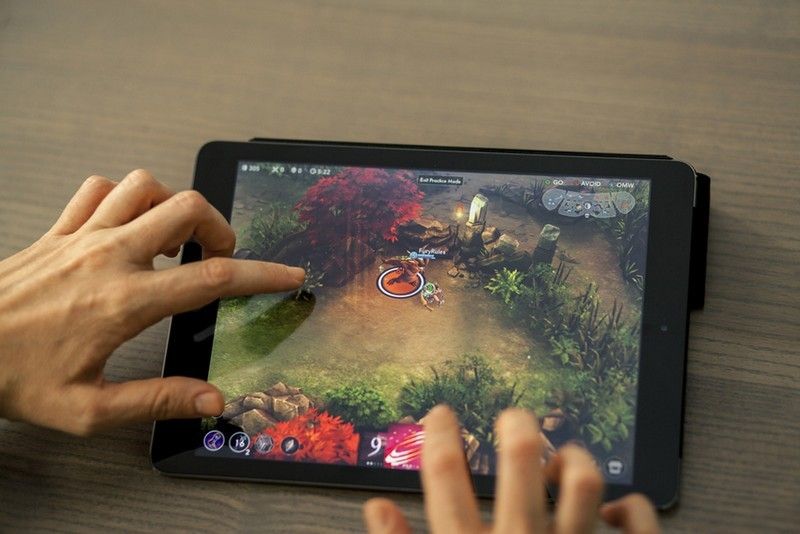 Many protest and say Vainglory so boring, not much new content is exciting. The addition of this analog control option certainly indirectly also gives freshness to Vainglory. As previously already mentioned, this can even be a challenge in itself. Trying to play Vainglory but in a new way certainly makes this game feels like a new game that is fresher is not it?