admin    May 07, 2018    Comment
You Play Mobile Legends must have a favorite hero, At least every player of Mobile Legends game can master at least one hero on each role. This is so we can still fight effectively on every situation and condition.

Well, this time we will talk about various heroes that become the mainstay of Professional Mobile Legends players. Hmm, maybe their favorite heroes are the same as you? 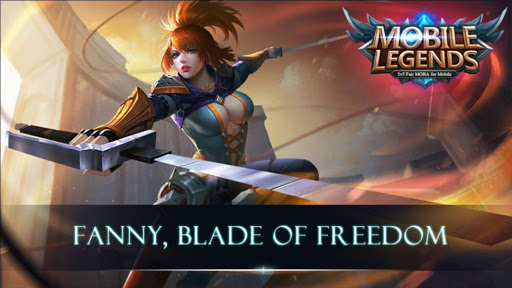 Fanny is a hero assassin that can move very lively from one lane to another lane using Steel Cable, this hero has a high mobility character, to do the gang or just escape from enemy siege. 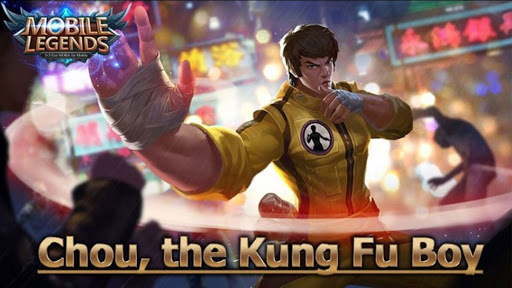 Chou is a fighter hero who is often used as the initiator of the opening attack during war. This hero actually has great damage but is often built into tanks in combat. His job is as an initiator of the war and lasts longer during combat. Chou is the hero that IDoNotSleep uses to win their team in the 2017 MSC competition. 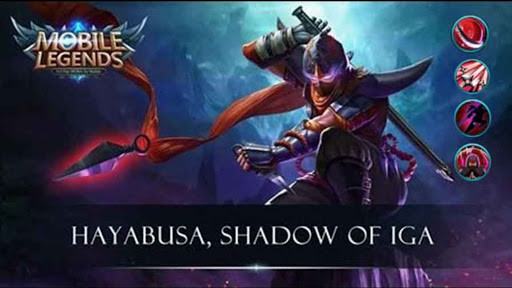 Hayabusa's Quad Shadow skill can allow this hero to have high mobility as it can move from one shadow to another to make a sudden attack or escape. One of the pro players who are good at using this hero is Rimitchi from Rev Indo team. 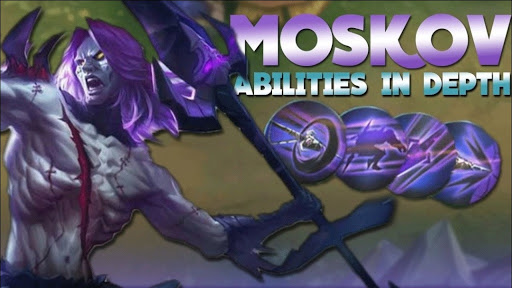 Moskov is a hero that can produce high damage when attacking the enemy from behind, the attack can also penetrate the enemy. This is one of the hallmarks of this hero. 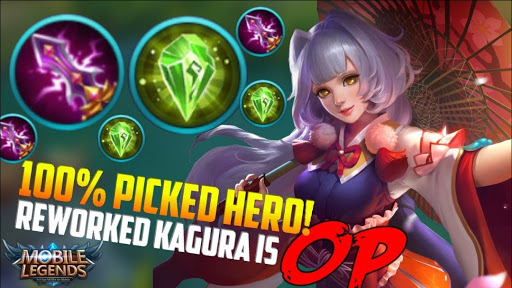 Kagura is a hero mage that has a high difficulty level especially for beginners. But if you can use it well then it is not impossible you will be able to occupy the global top like a Professional player who often use this hero in various fights, yes he is Lemon from Team RRQ. Kagura is a hero with great damage, even with just one kick of this hero skill can kill hero marksman and hero mage easily. 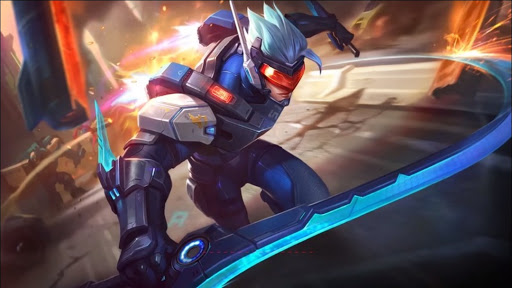