7 Best Weapons on Freefire to Keep You BOOYAH! 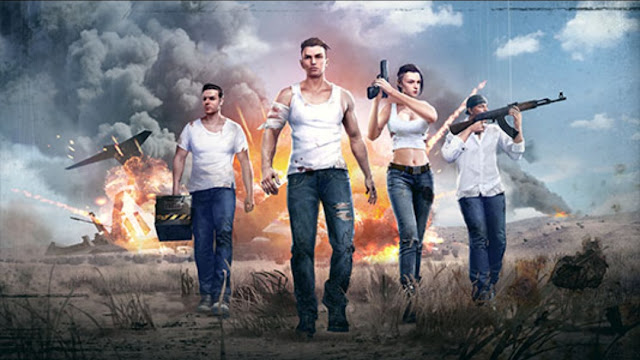 Who does not know this one game? Game that is currently managed Garena this was not too crowded, but the more days the player of this game is growing until now that reaches millions.

Freefire beat Rules Of Survival and PUBG Mobile on Playstore, because this game has its own uniqueness. For those of you who play this game but hard to win, or even you who just play it, here are 7 strongest weapons in this game that you must know 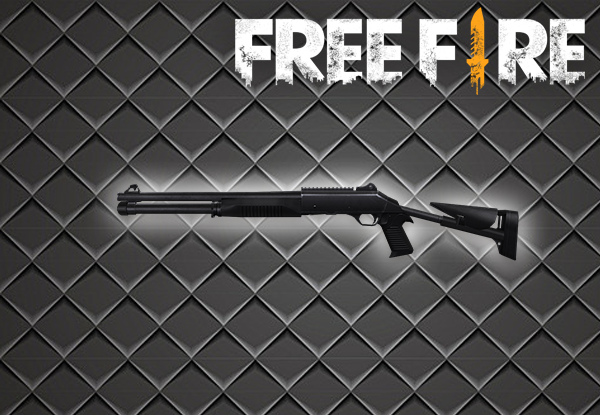 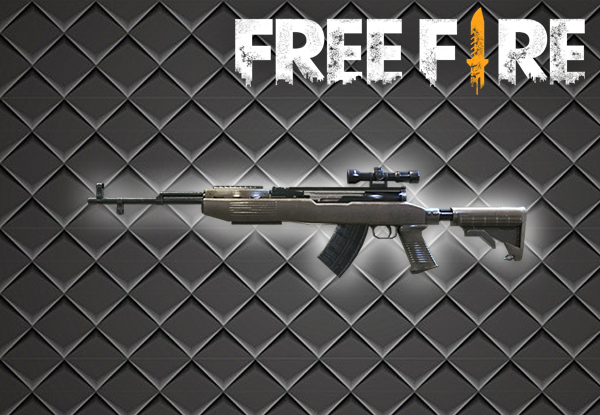 Are you a long-range weapon lover? or are you a sniper player type? Looks like this one gun is perfect for you. SKS is excellent in Freefire because the damage it provides is very big and its recoil is not too hard. 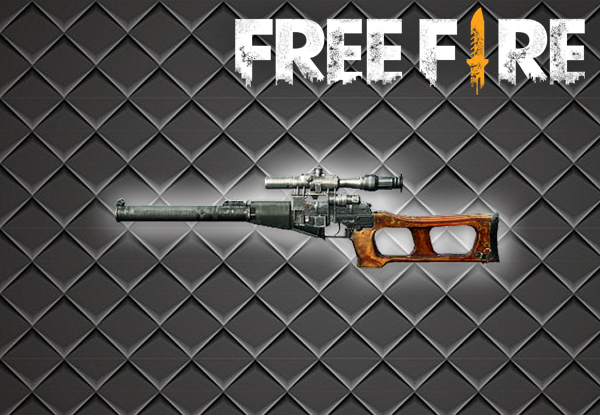 The speed of the shot also exceeds SKS, but the weakness of this VSS is the resulting damage is not too painful and not as big as SKS. But for a barrage of attacks, VSS is the champion. 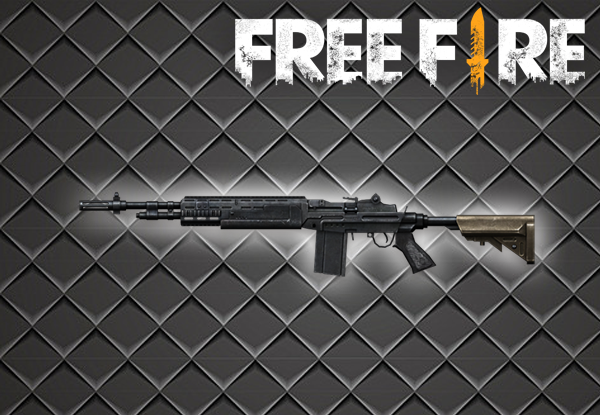 Weapons this one can be used from a distance or close distance is certainly closer then the resulting damage will be greater. 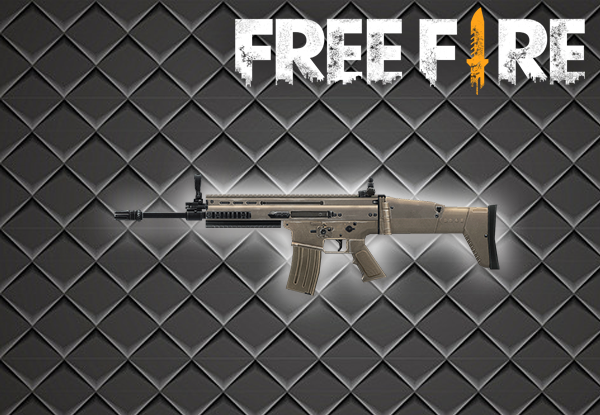 SCAR became the most widely used weapon in Freefire because it has great damage and fast shooting speed. In addition, recoil from this weapon was not too big as AK47. 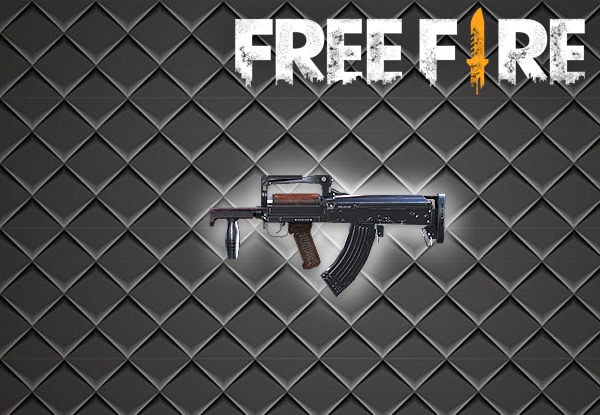 In addition to SCAR, there are also heavy weapons that become excellent when dealing with the enemy directly, namely Groza. Groza has a higher damage than AK47 and SCAR which makes it very feared close and medium close. 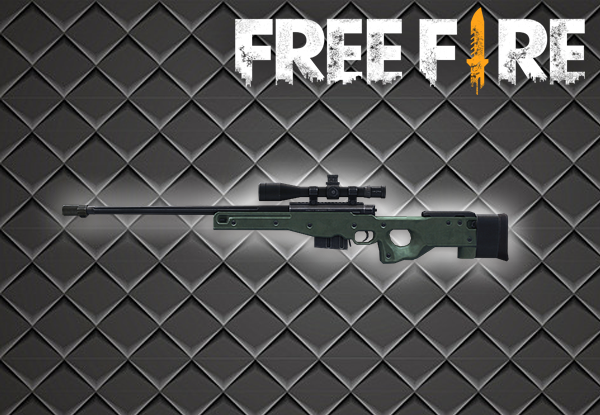 The resulting weapon damage is huge and only takes 2 to 3 shots to paralyze the enemy. If you head up, you can guess how much Damage is produced from this weapon. Truly a monster weapon of all war games!