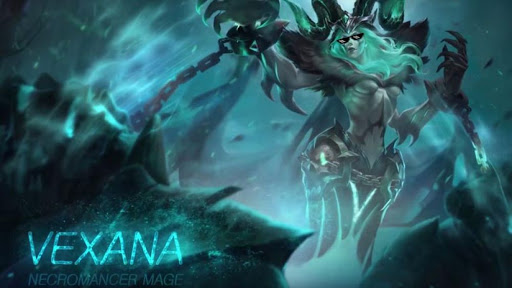 Since getting rework in Mobile Legends, Vexana is increasingly popular among hero mage players. Although it lacks agility like the hero mage meta in general, Vexana has several other advantages that make it more commonly used lately. Want to know what are the reasons for the increasing popularity of Vexana? 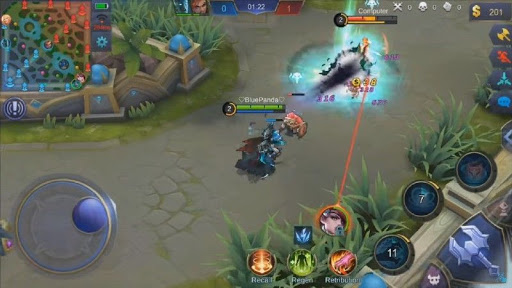 Vexana's Damage burst has always been very popular. However, with the change of some skills, making it can produce magic damage even higher! His Charmed Specter can now penetrate the hero and make many heroes at once uncontrollably for a few seconds. If it continues with the Nether Snare and close to many minions, it could be five heroes as well as dead by Vexana alone due to the explosion of minions and heroes of Vexana passive skill. 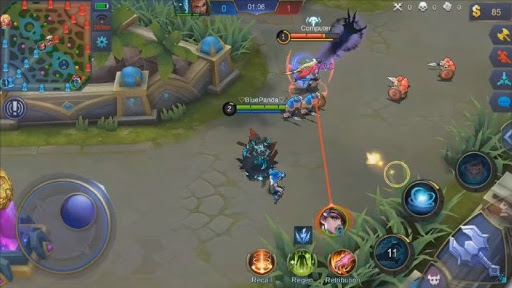 With Charmed Specter, Vexana can make uncontrollable hero moments. This effect makes Vexana increasingly loved by Mobile Legends players. Not to mention after the buff and can hit many heroes at once, Vexana become more reliable in the teamfight and to rescue teammates.

3. Can Be Combined with Many Hero Tanks 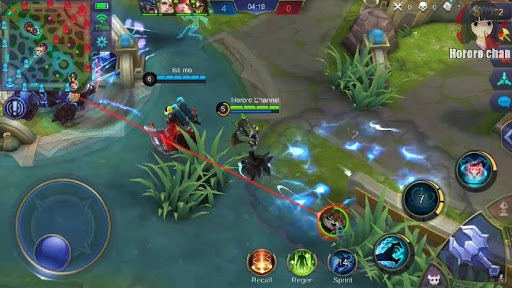 With so many changes to Vexana, Vexana is getting more and more reliable to produce high damage magic. Call it Johnson, Gatotkaca, or the latest tank hero to be present that is Uranus, Vexana so much easier to launch all the skills together with the hero. 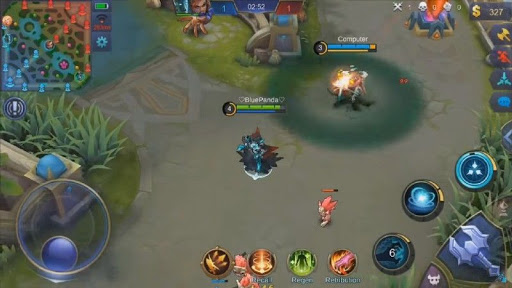 In the past, Vexana should be able to kill the hero that is exposed to Cursed Oath within a certain time to make puppet appear. If it fails, the puppet will not come out and nothing happens. But since reworking and making puppet vexana must appear after using Cursed Oath, the hero damage dealers have to be wary because if Vexana already has high damage and Cursed Oath is used, damage from puppet will be very painful. The hero tanks with thick HP must also be vigilant because the puppet from Vexana will produce magic damage depending on the max HP puppet! Anyone would be overwhelmed against Vexana!