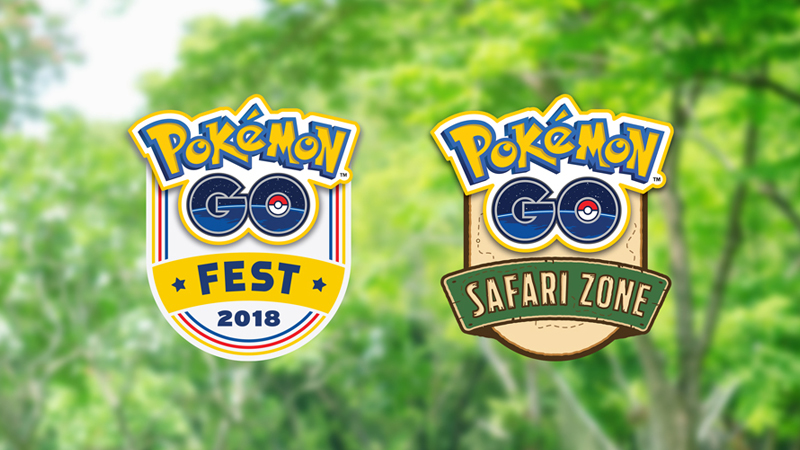 Since the GO Fest Pokémon event that previously appeared with a variety of problems, Niantic has been steadfast to announce the second GO Fest. Along with this, Niantic also announced the Safari Zone event in Germany.

Remember the Pokémon GO Fest held earlier in Chicago? Starting the first big Pokémon GO event, Niantic is apparently still not ready to handle the event that was attended by up to 20,000 players queuing up at Grant Park.

The rain that soaked the park since the night before was not the only problem that was present at this event. Starting from a very long queue problem to connecting on the mess Pokémon GO, many players are disappointed on the Niantic side.

The players who are disappointed to shout out the stage that continues with a series of events that they must carry out. The presence of John Hanke as CEO of Niantic to the stage did not solve the problem, the audience shouted John Hanke, asking the Niantic to fix this problem.

Learning from the problems that existed last year, Niantic has established itself to hold the Pokemon GO Summer Tour 2018. This event opens opportunities not only inhabitants of Chicago alone, even Niantic preparing Safari Zone event that will be held in Germany this year!

Located in Dortmund, Pokémon GO fans will be invited to tour the largest park in Europe, Westfalenpark. From 30 June to 1 July, this event will be held free of charge! 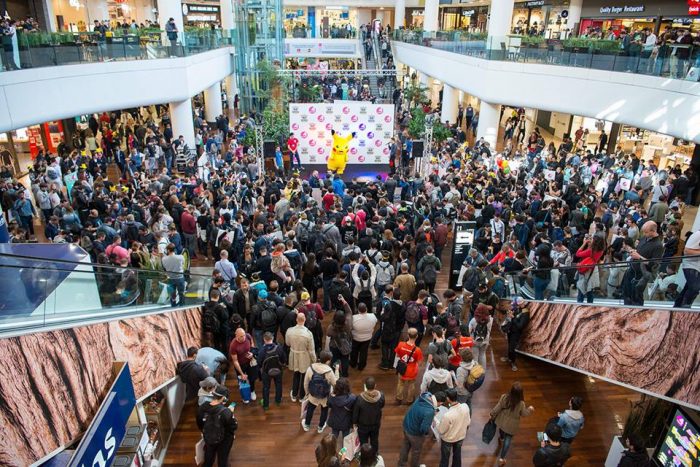 And of course, the long-awaited event, the second GO Fest Pokemon will once again be held in Chicago, North America. After receiving countless responses from the players, Niantic promised a more regular event at Lincoln Park on July 14 and 15. Tickets will sell for $ 20 just like last year. The purchase will open on May 11 through the official website.

For players in Asia, Niantic is also preparing Safari Zone which is held at Yokosuka Japan this summer! Going forward, Niantic will hold a variety of exciting events for trainers in Asia.