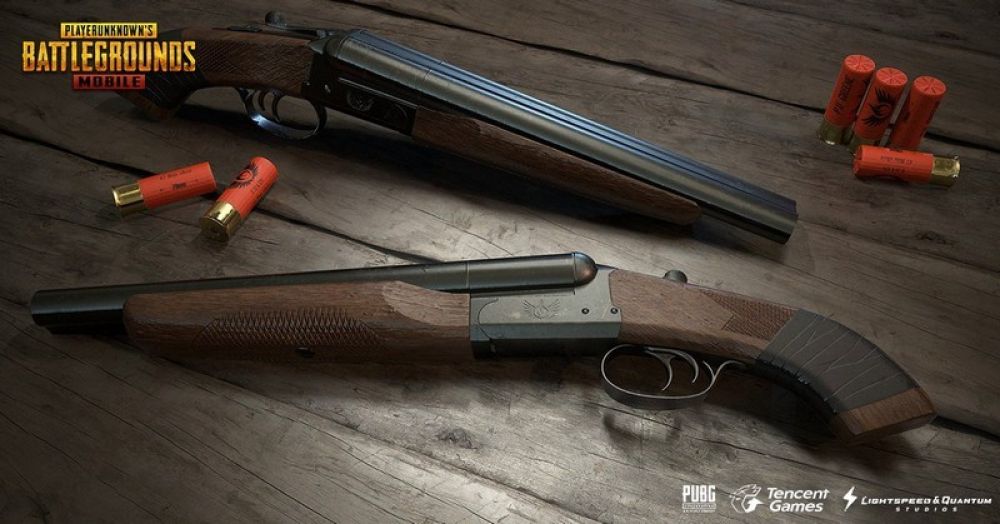 PUBG Mobile is now being intensively launched the latest update. Reportedly, in the latest update version 0.5.0, there will be some new weapons that give us a hint to the new map content, that is MIRAMAR!

Through twitter account @ PUBGMobile, Lightspeed & Quantum released several teaser, one of them is double-barrel shotgun weapon. If you've ever played a PC PUBG or followed the information about PUBG PC, you already know about this weapon.

This weapon is a shotgun named Sawed-Off which became a typical weapon from the Miramar map. In addition to the shotgun, another teaser also released by PUBG Mobile is a gun. This gun weapon is also like a shotgun before, is a weapon that has been present in the PC version of PUBG named R45 weapon. 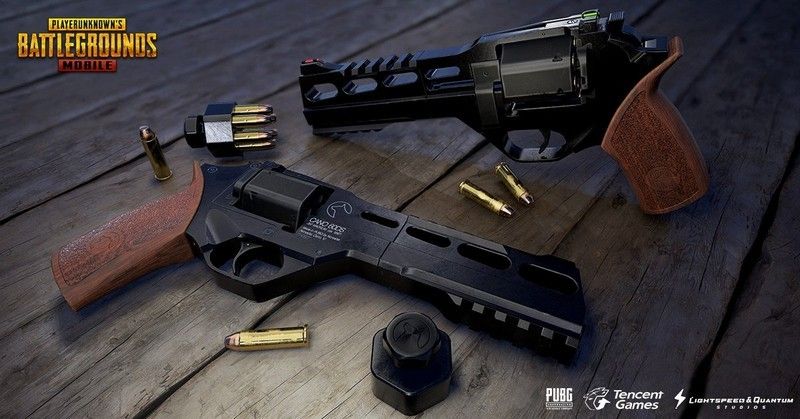 Although actually from the teaser is quite clear, but on the Twitter account, PUBG Mobile does not show a teaser about the map of the desert, Miramar. Yup, in addition to the two weapons, no other teaser anymore. However, if you look at the reddit forum, you can see one of the other teasers that are also quite interesting. Through a cover photo on the reddit forum, PUBG Mobile has shown a desolate desert from the second map of their game, Miramar.

In addition to some of the above information, there is still no additional information regarding any content that will be present on PUBG Mobile update 0.5.0. But considering the mobile version including the diligent enough to bring new features, then we can expect hopefully map selection will come together with Miramar map.

Related to the feature also, on PUBG Mobile update 0.4.0, Lightspeed & Quantum has presented an update that helps players to train themselves, namely Arcade Mode and Training Room. Arcade Mode is arguably a mini battle royale with fewer players and a smaller Play Zone that forces players to fight immediately. 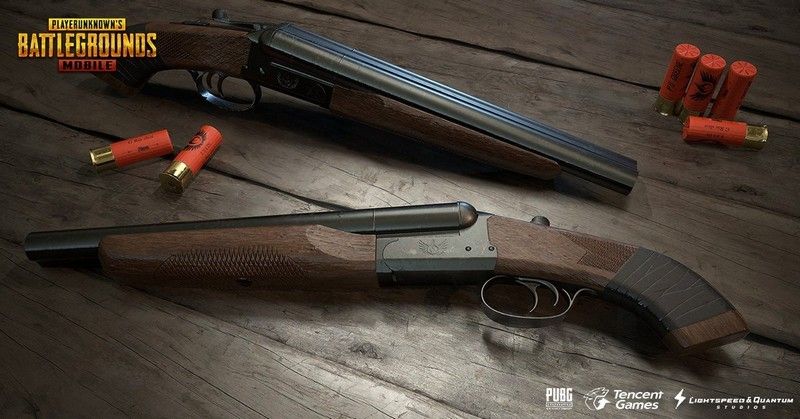 The mode is very helpful for players, whether it's just fun to play, or want to warm up before playing the real PUBG. In addition they present a Training Room that allows players to test various weapons that exist in the game.

Unlike the PC version that took a very long time to bring a feature that is fairly trivial but essential, mobile version is somewhat more vigorous work on it. Hopefully in PUBG Mobile update 0.5.0 will include map selection feature in matchmaking.

Intrigued by the appearance of new weapons that have DuniaGames review above earlier? You can see in the following video: