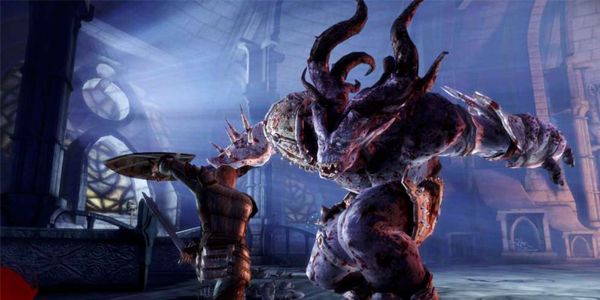 Unlike the console, the PC has one advantage that the components can be replaced or upgraded. Therefore, it is not surprising if the PC becomes a hobby that is quite expensive for some people. The higher the PC's specification, the more games AAA can play.

Fortunately, having a PC with high-end quality is not an obligation for any gamers. Because, there are some cool games that can be played smoothly on a PC with low-end specs. Well, if you include low-end PC users, then the following games you should try! 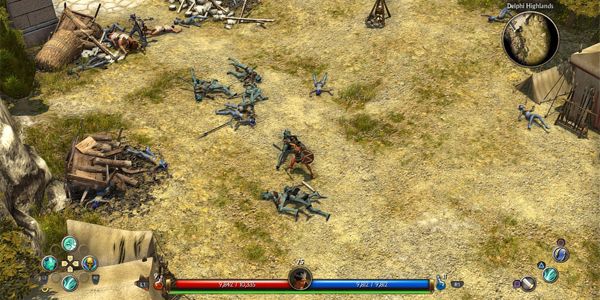 Developed by Iron Lore Entertainment and published by THQ, Titan Quest is a hack and slash ARPG game released in 2006. The main focus in this game is that players will later create their own knights, which are used to explore ancient regions such as Egypt, China , and Greece. In the ancient areas, players will meet with the Titans who must be defeated. This game itself has a simple graphics, but has an interesting gameplay. 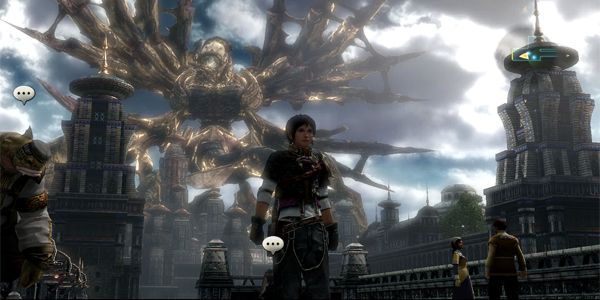 The Last Remnant is a revolved turn-based RPG game developed by Square Enix. Set in a fictional world separated by several states, players act as Rush Skyes who seeks to find his sister who somehow gets trapped in the mysterious ancient world. For an RPG game with pretty good 3D graphics, The Last Remnant is optimized so well that it's light on a low-end PC.

Dragon Age Origins is an ARPG game released in 2009 by Electronics Arts. In the game developed by BioWare, players will create their own characters who will later be told will become a new member of the ancient order known as Gray Wardens. For the plot itself, this game tells the story of Gray Wardens's attempt to defeat the leader of the demon group known as Darkspawn. 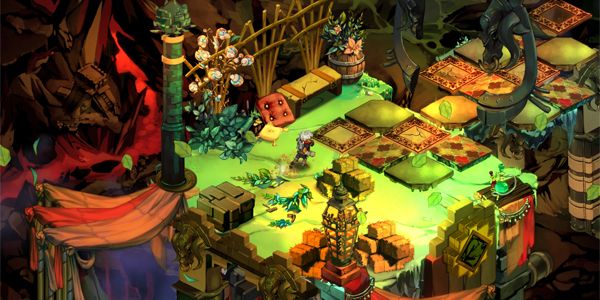 Bastion is known as a colorful RPG game with a level-based gameplay structure. This game was developed by an indie developer named Supergiant Games and released in 2011. Set in the apocalyptic world, players will take on the role of a protagonist can be named Kid who has the purpose to collect pieces of special stone in order to get the power of Bastion. With simple graphics but pamper the eyes, Bastion is very suitable to be played by low-end PC users. 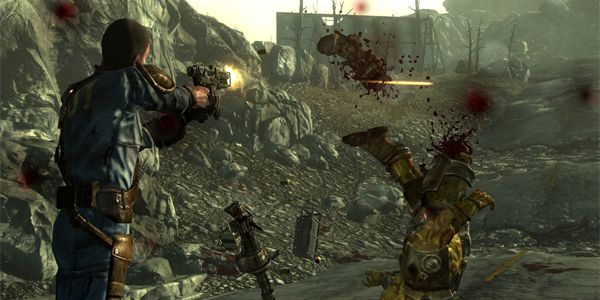 Then the last and best is Fallout 3. The game claimed to be the best RPG shooter game was developed by Bethesda and released in 2008 for PS3, Xbox 360 and also PC. In this game, the background of the place used is Washington D.C which has been destroyed as a result of nuclear war. The player will later play the role of the residents of Vault 101, who want to explore Capital Wasteland to find their father. Fallout 3 has two advantages that really preferred gamers, which is a good optimization that makes the game feel light and the gameplay is exciting and interesting.