The 5 Best Multiplayer Games In addition to Mobile Legends! 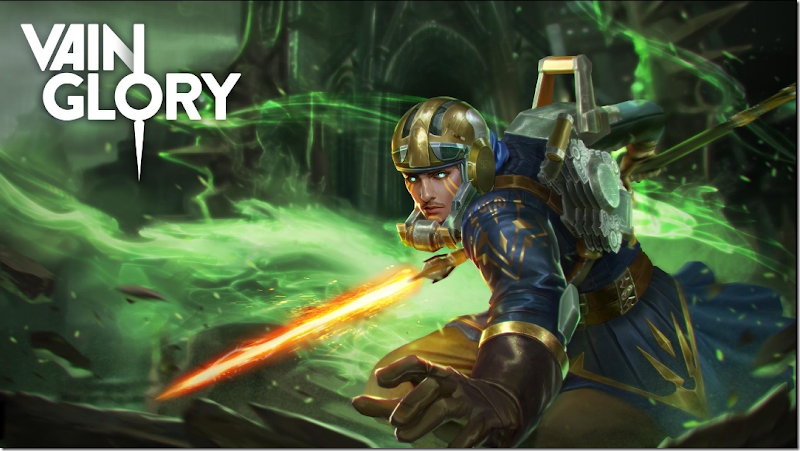 Here are 5 Best Multiplayer Games In addition to Mobile Legends you can try! 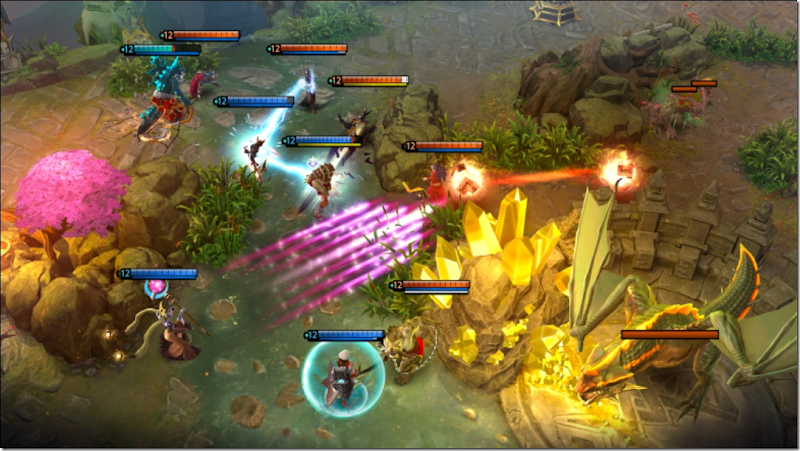 Vainglory was awarded as Best Mobile Game at the 2016 Global Mobile Awards. No wonder because this 5v5 game has amazing cool graphics. You can choose over 37 hero that can be played. 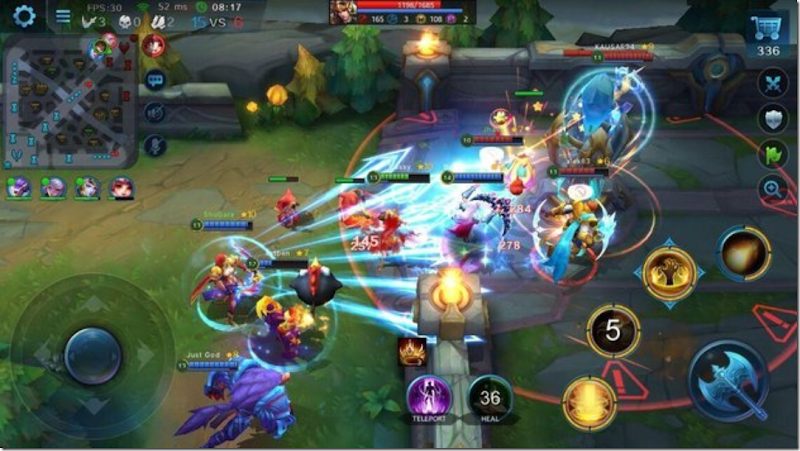 Heroes Evolved be one of the MOBA games that you can try. This multiplayer game uses a clan system, you can create a clan with your friends to create a winning team. This game has more than 50 unique heroes, one of which is Bruce Lee the kungfu master. 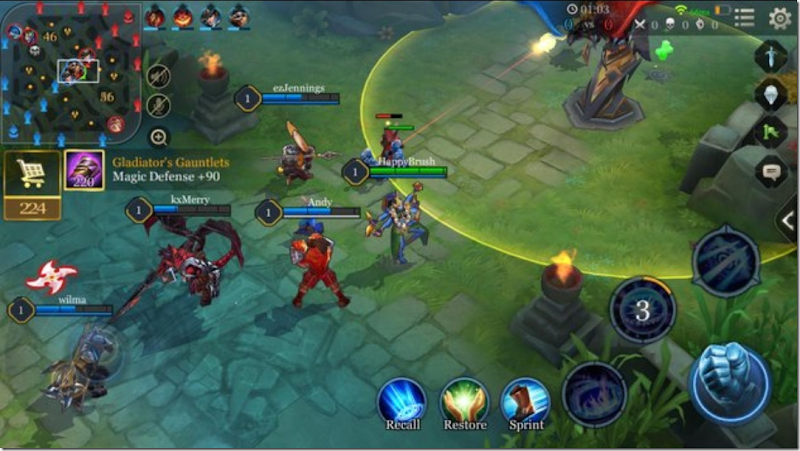 Garena AOV has its own tournament and claims to be the number 1 Mobile E-Sports in the world with the greatest prize. One of these multiplayer games have HD graphics but the size is not large. So if you have a mobile with a small RAM, this MOBA game you can try. 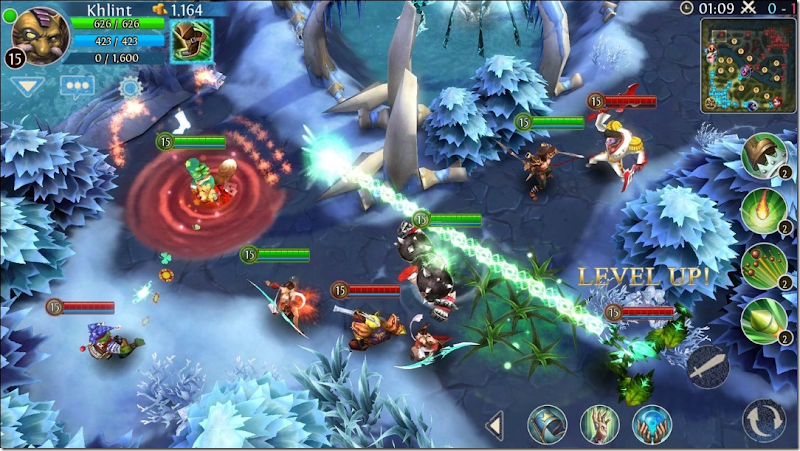 Game made by Gameloft is also you can try. You can play with 3v3 or 5v5 modes. In addition to playing you can also watch other matches that are in progress by going into spectator mode. 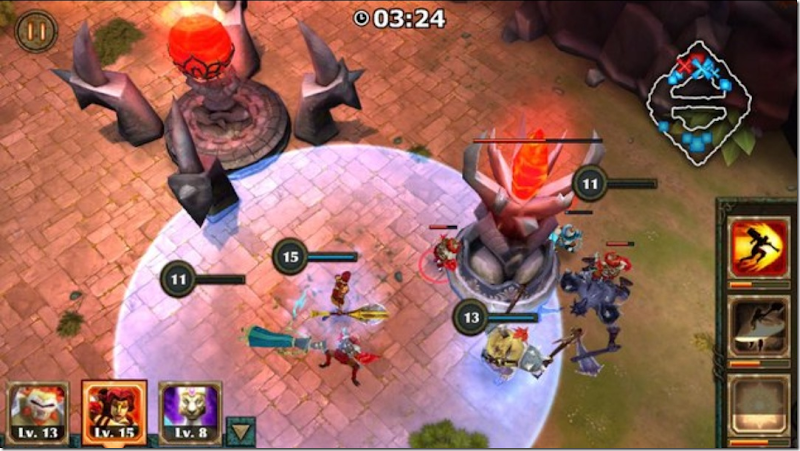 This multiplayer game focuses more on 3v3 match. This game also allows you to play even if offline.